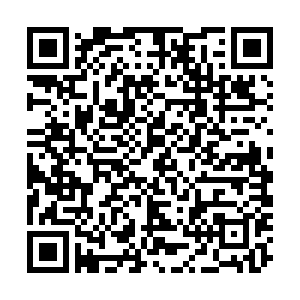 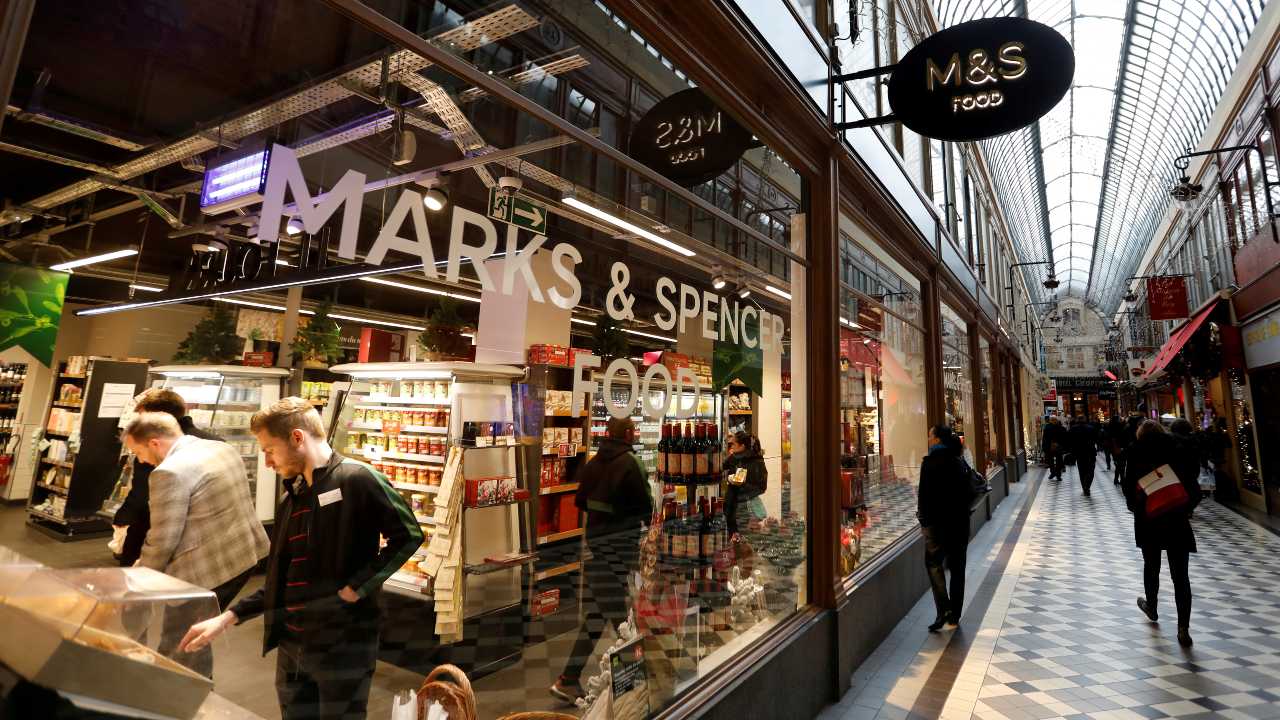 A Marks and Spencer store in Paris, pictured in 2018. /Reuters

A Marks and Spencer store in Paris, pictured in 2018. /Reuters

The UK retailer Marks and Spencer is to close the 11 franchise food stores it runs with partner SFH in France, saying new trade rules brought in since Brexit were affecting supplies of fresh and chilled products.

Its nine other franchise stores in France, run with Lagardere Travel Retail and located in travel hubs such as airports and train stations, will not close.

Marks and Spencer (M&S) has warned that it has struggled to get some goods into Ireland and France since the UK left the European Union's single market at the beginning of the year, because of the additional paperwork required.

"M&S has a long history of serving customers in France and this is not a decision we or our partner SFH have taken lightly," said Paul Friston, M&S's international director.

"However, as things stand today, the supply chain complexities in place following the UK's exit from the European Union now make it near-impossible for us to serve fresh and chilled products to customers to the high standards they expect, resulting in an ongoing impact to the performance of our business."

In April, M&S removed all fresh and chilled products from its food business in Czechia to remove supply chain risks. It doubled ranges of frozen and ambient products.