Download
One year on, farmers and producers feel benefits from EU-China deal
CGTN 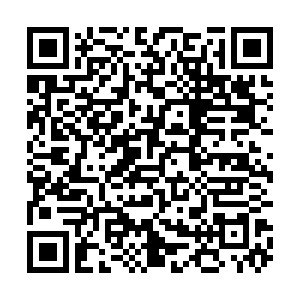 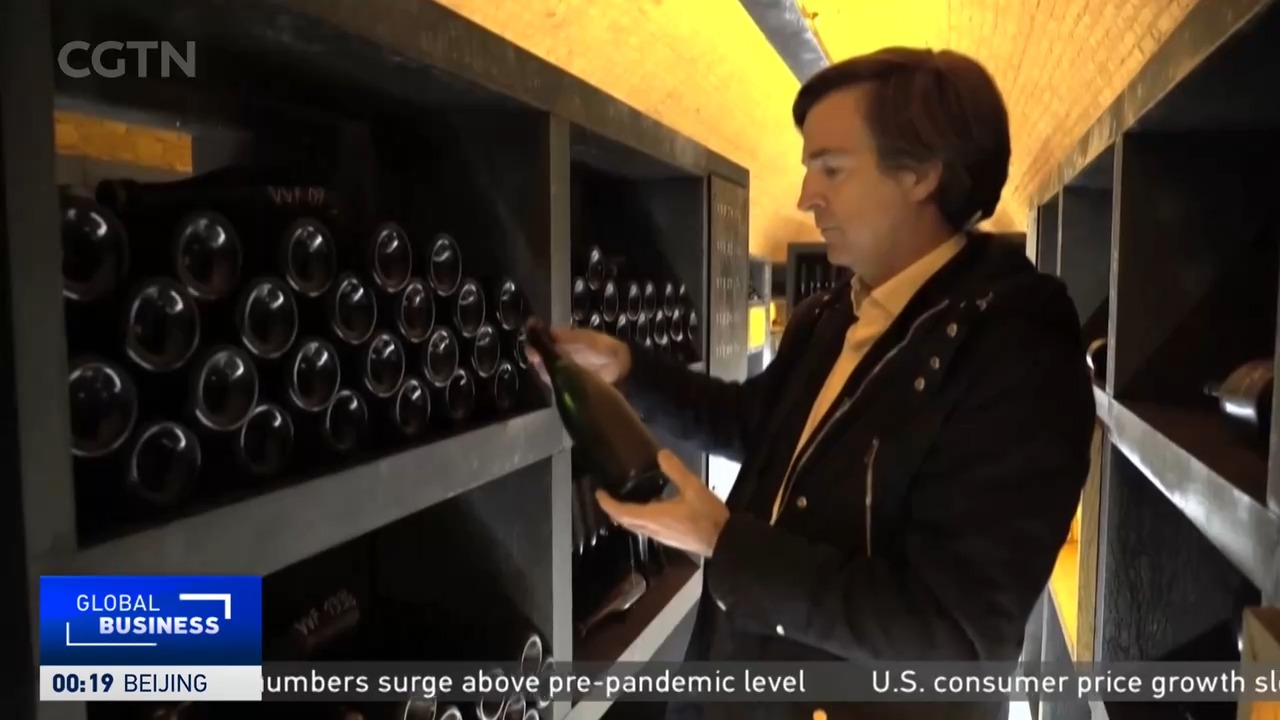 An EU-China deal to protect the designations of agricultural products has benefited farmers, wholesalers and consumers over the past year.

The pact covered so-called Geographical Indication (GI) – the names of products with unique characteristics linked to their places of origin. The label serves to protect intellectual property but also as a guarantee of quality.

Initially 100 products from each side were given mutual protection, ensuring that only those made according to traditional methods could use the name. From the Chinese side, products such as Puer tea and Pixian bean paste made the list. While French wines, Italian ham and German beer all feature on the European side. The plan is to increase the number of beneficiaries over time and the agreement could also be expanded to cover non-consumable items such as handicrafts. 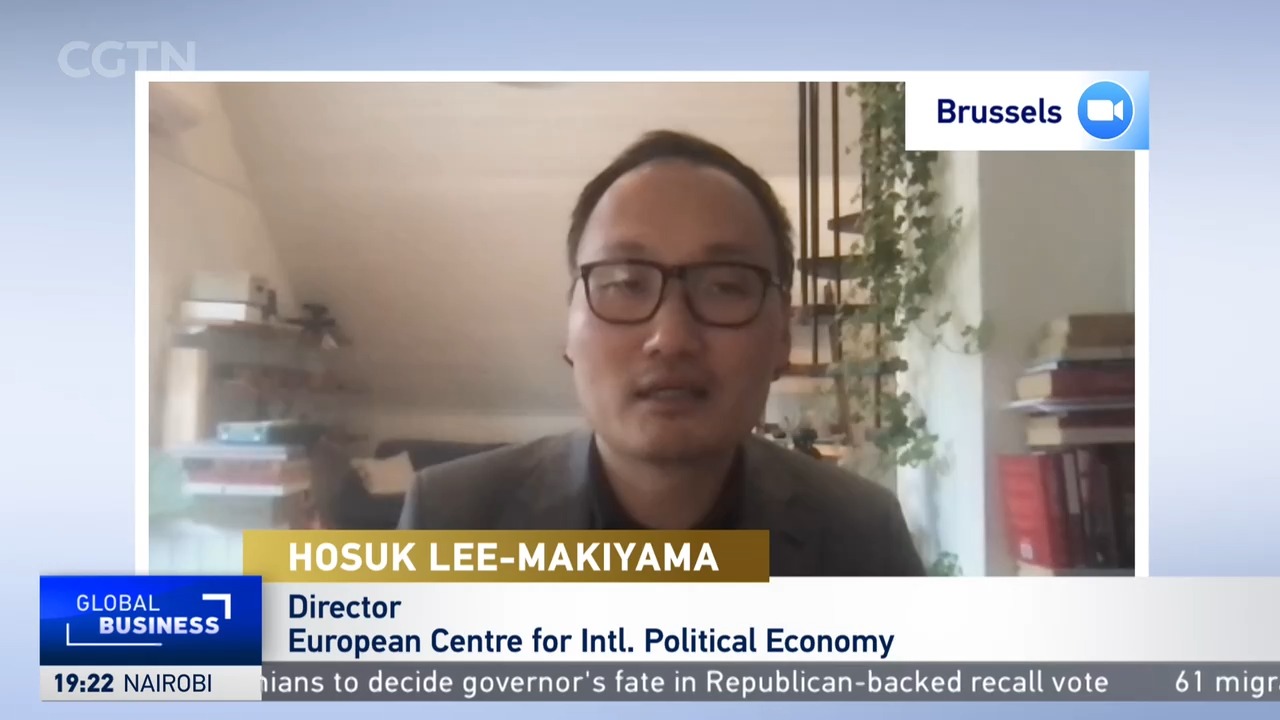 The deal has boosted trade between the two parties. China-EU agricultural trade volume has grown by 16 percent to $19.4 billion in the first seven months of 2021. The EU is the third largest export market for Chinese agrifood and the third largest source of imports to the Chinese market.

"This is actually one of the very rare success stories all round and which is not really affected by the geopolitics of the trading system," Hosuk Lee-Makiyama, director of the European Center for International Political Economy, told CGTN. The agreement has meant EU consumers are more likely to be exposed to higher-quality Chinese food, rather than lower-standard fare that had previously been served up, he added.

China is keen to look beyond Geographical Indication and expand the partnership into other areas.

"The agreement has further testified that cooperation for mutual benefit is the core of China-EU relations," the country's Ambassador to the EU Zhang Ming said. "The key lesson we draw from this is that China and the EU should stick to the comprehensive strategic partnership and deepen cooperation in a spirit of mutual respect."