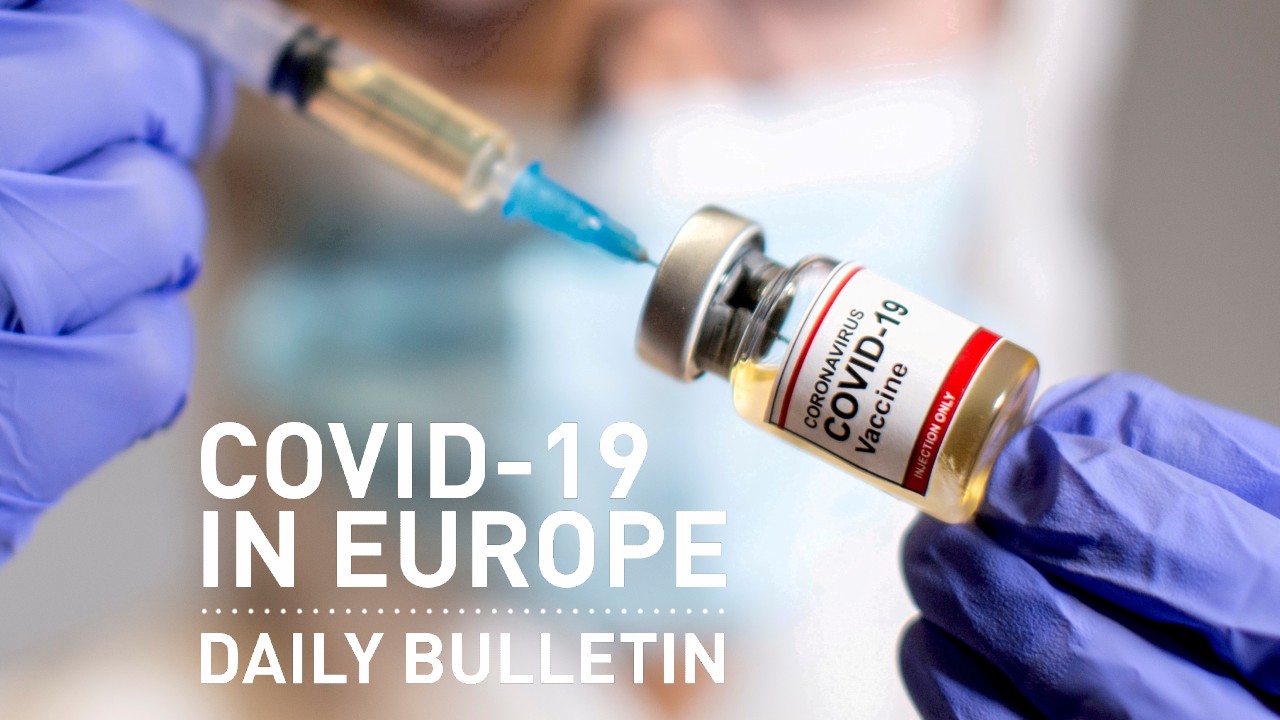 A woman holds a small bottle labelled with a "Coronavirus COVID-19 Vaccine" sticker and a medical syringe. /Dado Ruvic/Reuters

A woman holds a small bottle labelled with a "Coronavirus COVID-19 Vaccine" sticker and a medical syringe. /Dado Ruvic/Reuters

• French-Austrian biotech laboratory Valneva has revealed the UK government has terminated a supply deal for its candidate vaccine against COVID-19. Unlike most high-profile coronavirus shots, which prime the immune system to fight the coronavirus, Valneva's VLA2001 is based on an "inactivated" version of the coronavirus itself. The UK had ordered 100 million doses of the vaccine for 2021-22. It was the only order so far for Valvena, which has a production facility in Livingstone in Scotland. The UK authorities "alleged that the company is in breach of its obligations under the Supply Agreement, but the company strenuously denies this," Valneva said in a statement.

The laboratory indicated at the end of August that on the basis of the Phase 1 and 2 trials, it hoped to have a vaccine that was more than 80 percent effective, with Phase 3 trial results available within weeks. Valneva said the UK government had the right in the contract to terminate the deal, but added: "Valneva has worked tirelessly, and to its best efforts, on the collaboration with [the British government] including investing significant resources and effort to respond to [its] requests for variant-derived vaccines."

Valneva said it hopes to get approval for its vaccine from UK health authorities by the end of 2021.

• Germany's Chancellor Angela Merkel has implored Germans to make use of a week-long vaccination campaign, during which people can get a free jab at mosques, shops and football pitches. Worried the country's vaccination rate of around 62 percent will be insufficient to stave off a winter wave of COVID-19 infections, especially due to the dominant Delta variant, the government is making a big push to encourage waverers.

"Never was it simpler to get a vaccination. Never has it been quicker," Merkel said in her weekly podcast.

• Hundreds of thousands of people arriving in the UK as the Delta variant spread across the country may have ignored quarantine rules. Between March 17 and May 31 more than a million people arrived in the UK from amber list countries. Figures released to the BBC under Freedom of Information laws show 301,076 cases were referred to investigators for checks on whether they were self-isolating, as per rules introduced by the UK government. The government could not say how many were found to have broken the rules or were not traced, reported the BBC.

• Russia reported 18,554 new daily cases on Sunday, a slight decrease on the previous day. A total of 788 deaths were also recorded, bringing the total from the pandemic to almost 190,000.

• India's cricket board chief Sourav Ganguly has denied the upcoming Indian Premier League (IPL) season was behind his players' refusal to play the fifth test against England due to COVID-19 concerns. Friday's cancellation after Indian physiotherapist Yogesh Parmar tested positive for the virus, will cost the England and Wales Cricket Board a reported $27.5 million and has sparked allegations of selfishness by pundits. Former England captain Michael Vaughan said "India let English cricket down" and that its players were "petrified" of testing positive ahead of the lucrative IPL, which resumes in September.

• The seven-day incidence of COVID-19 across Germany has risen slightly to 81.9 infections per 100,000 residents. On Monday, the Robert Koch Institute reported 5,511 cases in 24 hours and 12 deaths. A week earlier, 4,749 new infections were reported.

• France's Education Minister has insisted that only one in 200 school classes were closed across the country due to the pandemic, amid concerns the coronavirus is spreading exponentially among pupils.

Jean-Michel Blanquer told Le Parisien newspaper "a little more than 3,000" classes are closed. He said: "We expect that this will increase in the next few days and then stabilize, before falling again, if it follows the curve that we have had each time we return from vacation." Blanquer announced that 67 percent of 12- to 17-year-olds have had on jab and 54 percent are fully vaccinated.

• The number of hospitalized COVID-19 patients in France remains almost stable, according to data published on Sunday by Public Health France. Hospitals registered 10,012 patients suffering from the coronavirus, six fewer than the day before. There were 10,410 a week earlier. In the last 24 hours, hospitals admitted 187 new patients. 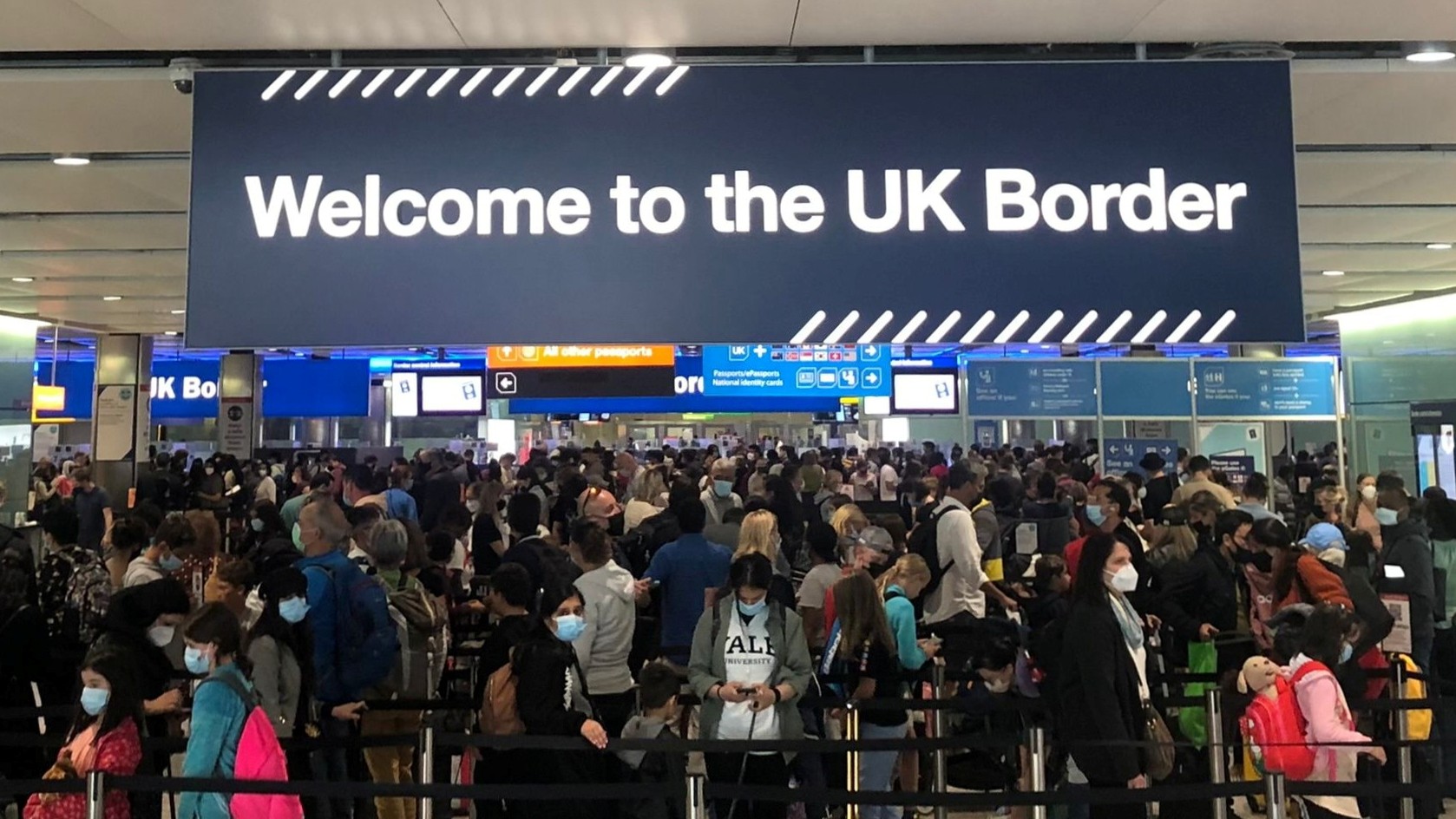