As she steps down after 16 years as Germany's chancellor, Angela Merkel isn't just leaving a power vacuum at home – she's also been a towering figure in the European Union, easily outlasting some of the bloc's other power brokers.

In 2005, when Merkel was first elected in Germany, a website called YouTube was just launching, the term "Brexit" would have drawn blank looks in Brussels and the Greek economy was growing.

Despite everything that has changed, though, the chancellor has been a constant presence through some of the European Union's biggest crises.

In the first few years of her chancellorship, Merkel framed herself as hands-on, more interested in issues that affect citizens' day-to-day lives than machinations in Brussels.

"The citizens of Europe expect us to look after what is really important and not concern ourselves with ourselves for too long. That's why we will do everything to reach an agreement here. And then we can return to addressing the real problems: work, welfare, peace and security," Merkel told reporters in Brussels in June 2007, as EU leaders were negotiating what would become the Treaty of Lisbon. 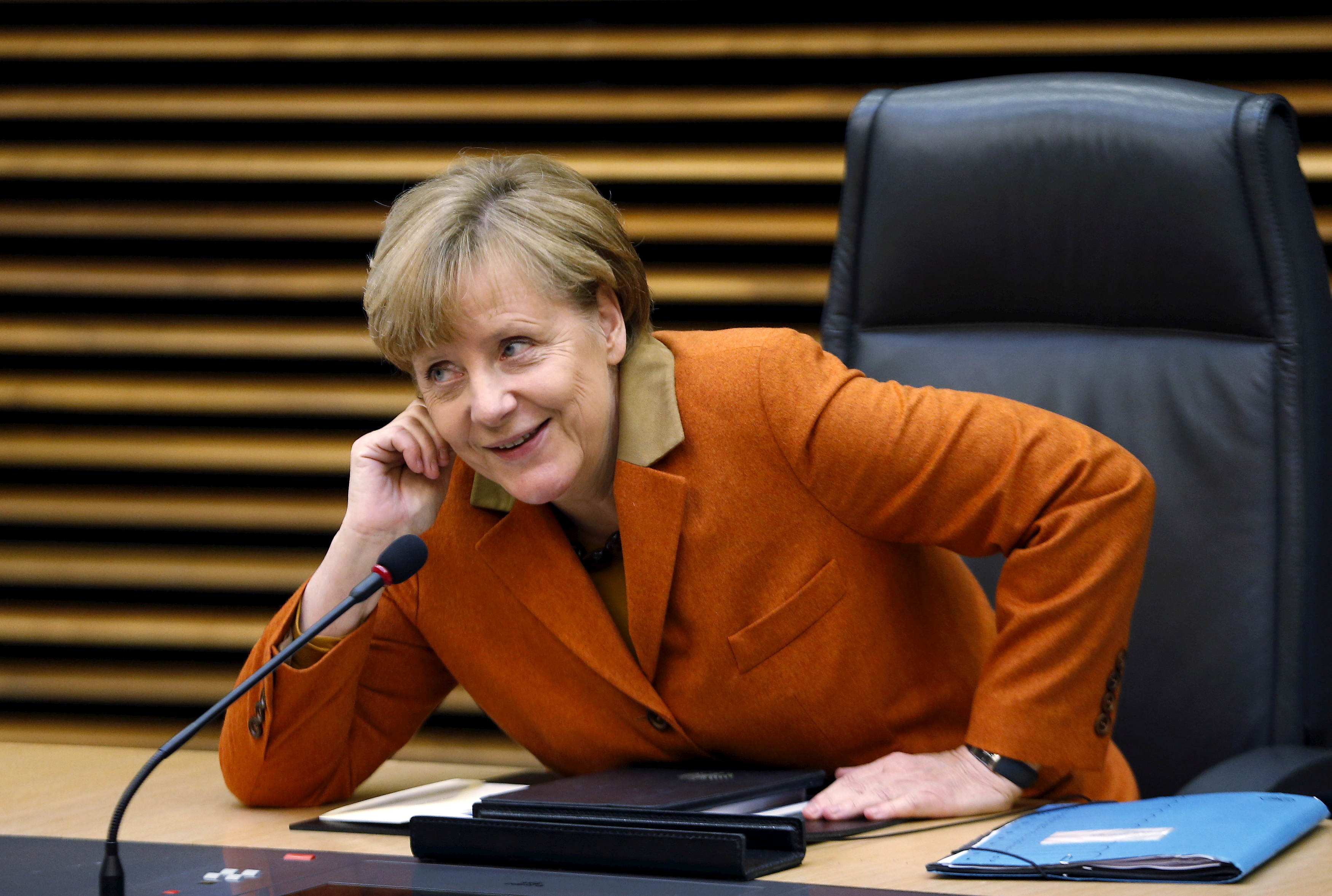 Merkel lent an ear to the day-to-day lives of her citizens. /EBS

Merkel lent an ear to the day-to-day lives of her citizens. /EBS

One crisis after another

Just a few years later, though, she would find herself at the heart of a crisis that threatened to undermine the entire European project. As the Greek economy teetered on the brink of collapse from 2010 onwards, Merkel helped marshal bail-outs from the EU and the International Monetary Fund. However, austerity measures imposed on Athens badly damaged her image, with cartoonists mocking her on the front pages of Greek newspapers.

The migrant crisis in 2015 flipped her international image on its head. With her now famous remark, "wir schaffen das" or "we can do this," she welcomed thousands of Syrian refugees into Germany. That infuriated right-wing leaders such as Hungary's Prime Minister Viktor Orban, who accused Merkel of "moral imperialism," or forcing Germany's border policy on the rest of the bloc. 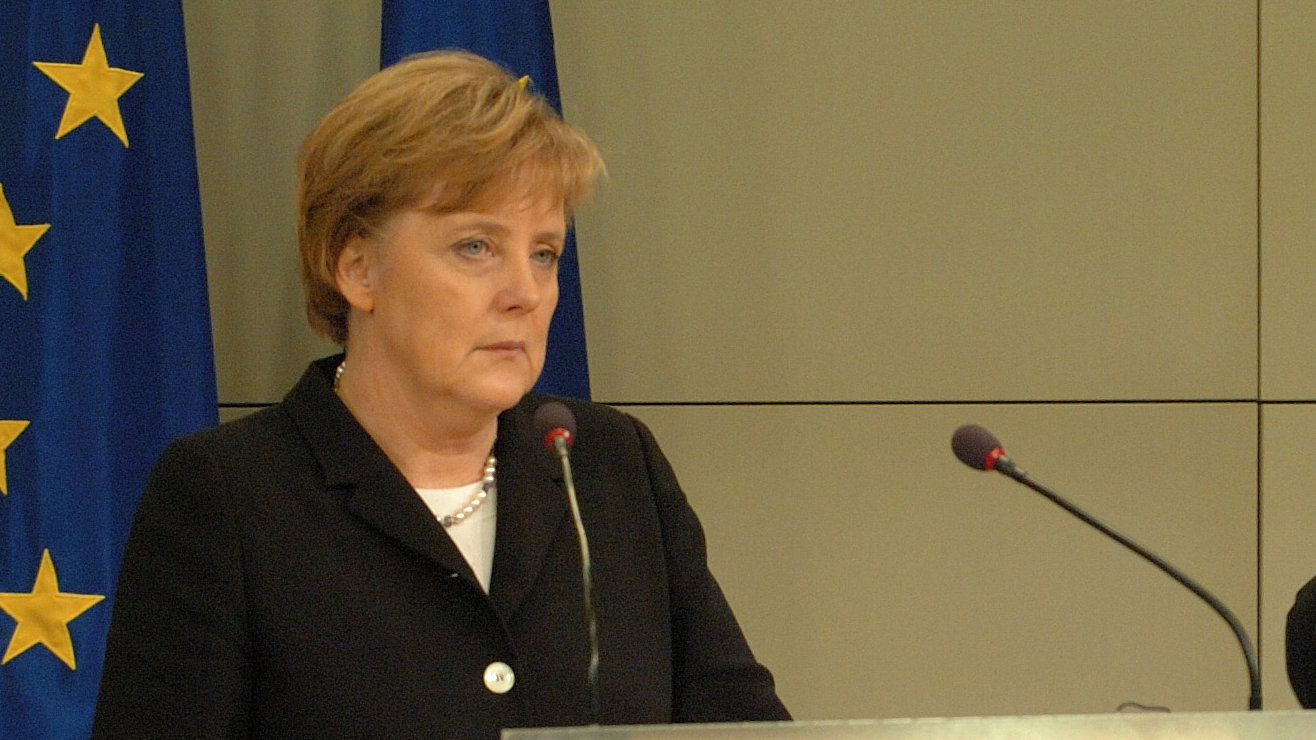 Merkel in 2005, when she was first elected chancellor. /EBS

Merkel in 2005, when she was first elected chancellor. /EBS

The two front-runners to replace Merkel as chancellor later this month are Olaf Scholz of the SPD and Armin Laschet from Merkel's CDU party.

Whoever her successor is, analysts in Brussels say they will have to focus on domestic politics early on.

"They will be busy internally for a while, trying to build their profile and, let's say, collecting enough political traction internally before being able to do so externally at the level of the European Union," said Doru Peter Frantescu, CEO of VoteWatch Europe. 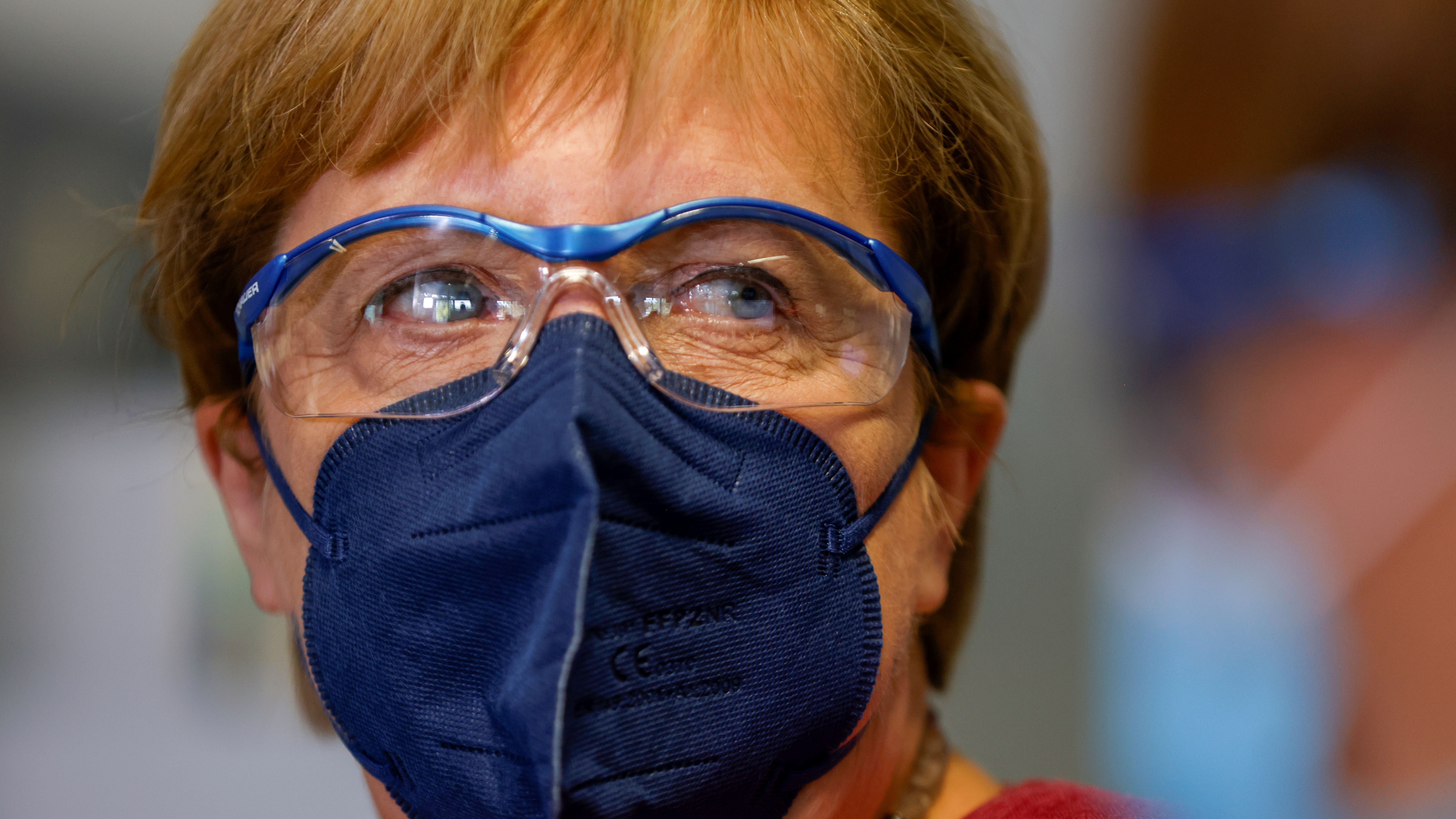 COVID-19 was a great challenge in Merkel's final term in office, as the coronavirus pandemic paralyzed Europe's economies. /Reuters

COVID-19 was a great challenge in Merkel's final term in office, as the coronavirus pandemic paralyzed Europe's economies. /Reuters

Moving on from COVID-19

Perhaps the greatest challenge of all came in Merkel's final chapter, when the coronavirus pandemic paralyzed Europe's economies, all at once. Merkel helped shepherd the passage of the 800bn euro ($942bn) relief package, known as NextGenerationEU. In comparison, the three successive packages for the Greek debt crisis amounted to just under 300 billion euros ($353bn) in total.

The European Council, which includes the leaders of the 27 member states and top EU officials, next meets in the middle of October.

By then, Germany should have a new government and a new chancellor. Merkel, who has been at the table for all of the most important summits of the past 16 years, won't be in her usual seat.