Download
The human cost: UNICEF chief in Kabul on her hopes and fears
The Agenda 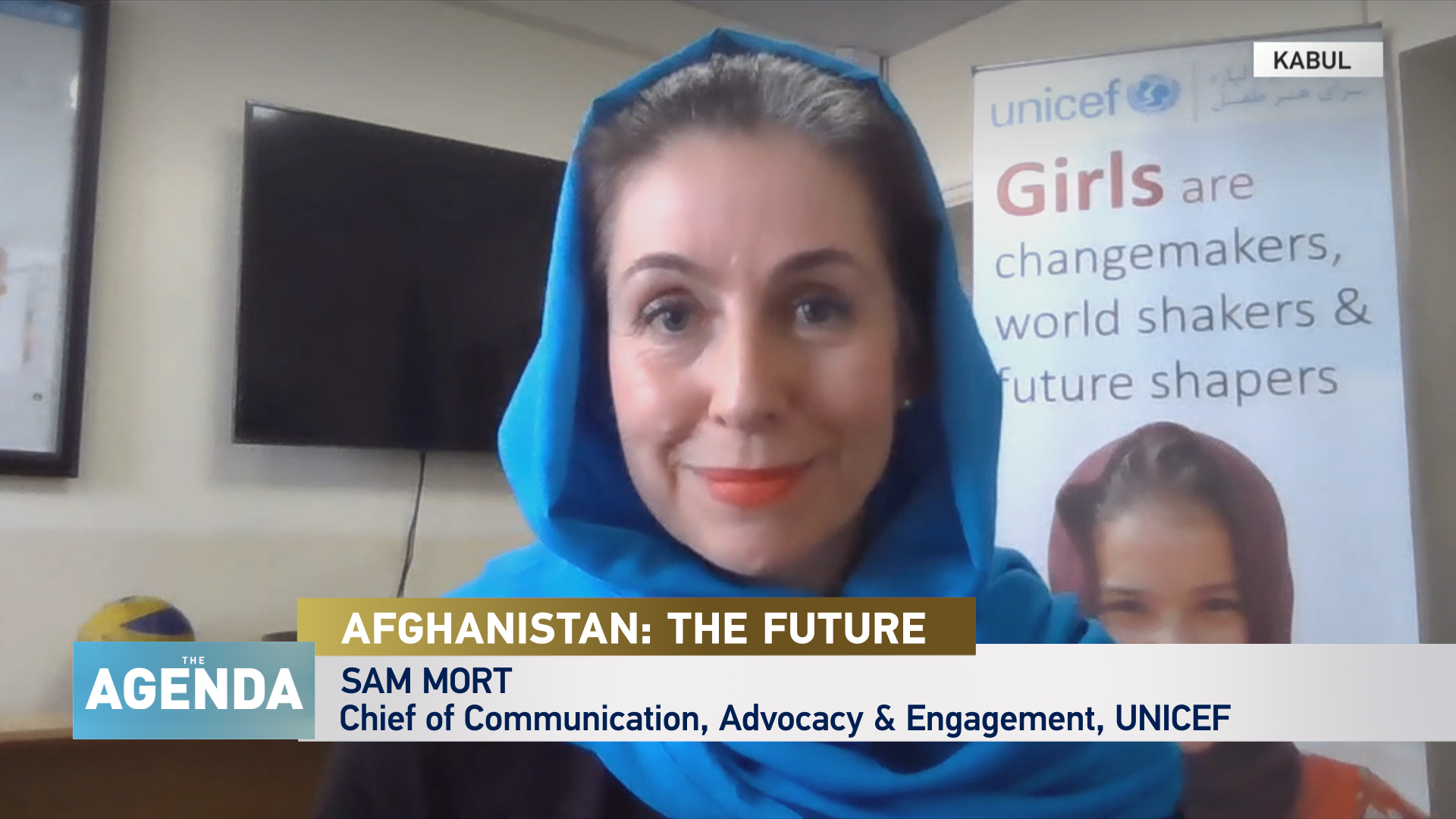 Afghanistan is facing a major economic crisis and a humanitarian disaster. In the Panjshir valley, families lack food and medical supplies, and the Taliban are said to have cut internet and phone connections. Road checkpoints have also been installed.

But it's not only the people of Panjshir who need assistance. Healthcare systems throughout are collapsing and the cost of food and other essentials is rising, with most banks remaining closed. Even prior to the Taliban takeover, more than 30 percent of the country was facing severe food insecurity.

Aid and assistance provided by UN agencies has been hit by various challenges such as staff evacuations and legal uncertainties.

Sam Mort is UNICEF's chief of communication, advocacy and engagement. She was part of UNICEF's Changemaker 2020 programme and was involved in Afghanistan's first COVAX project, a global dose-sharing mechanism which ensures vaccines are distributed to where they are most needed.

She has remained in Kabul following the Taliban takeover and withdrawal of U.S. troops.

WHAT DOES MORT SAY?

Mort says it's vital that young women and girls retain their right to education.

"It is absolutely critical that all girls can go to school and university if they so choose," she says. "Our representative has met the Education Commission of the Taliban… there is a precedent here in the country around education."

Mort explains that the ongoing humanitarian problem was far from straightforward, even before the Taliban retook the country. "It's a very complicated crisis here… there are multiple challenges and they are interrelated.

"It's not just that schools are closed: Girls out of school are vulnerable to early marriage and child labour. It's not just that there's a measles outbreak: It's that Afghanistan is a polio-endemic country and we need to maintain a regular and rigorous program of polio vaccinations. It's not just that there are half a million people displaced from their homes – and 60 percent of them are children: It's that over 550 children have been killed by violence – the highest recorded figure since the UN began keeping records."

Despite the uncertainty of the Taliban's plans, Mort is confident they will find a way to safeguard young Afghans: "We have a proven track record of navigating these challenging situations and supporting women and children and we hope very much that the international community and our donors will continue to support [us] at this critical time." 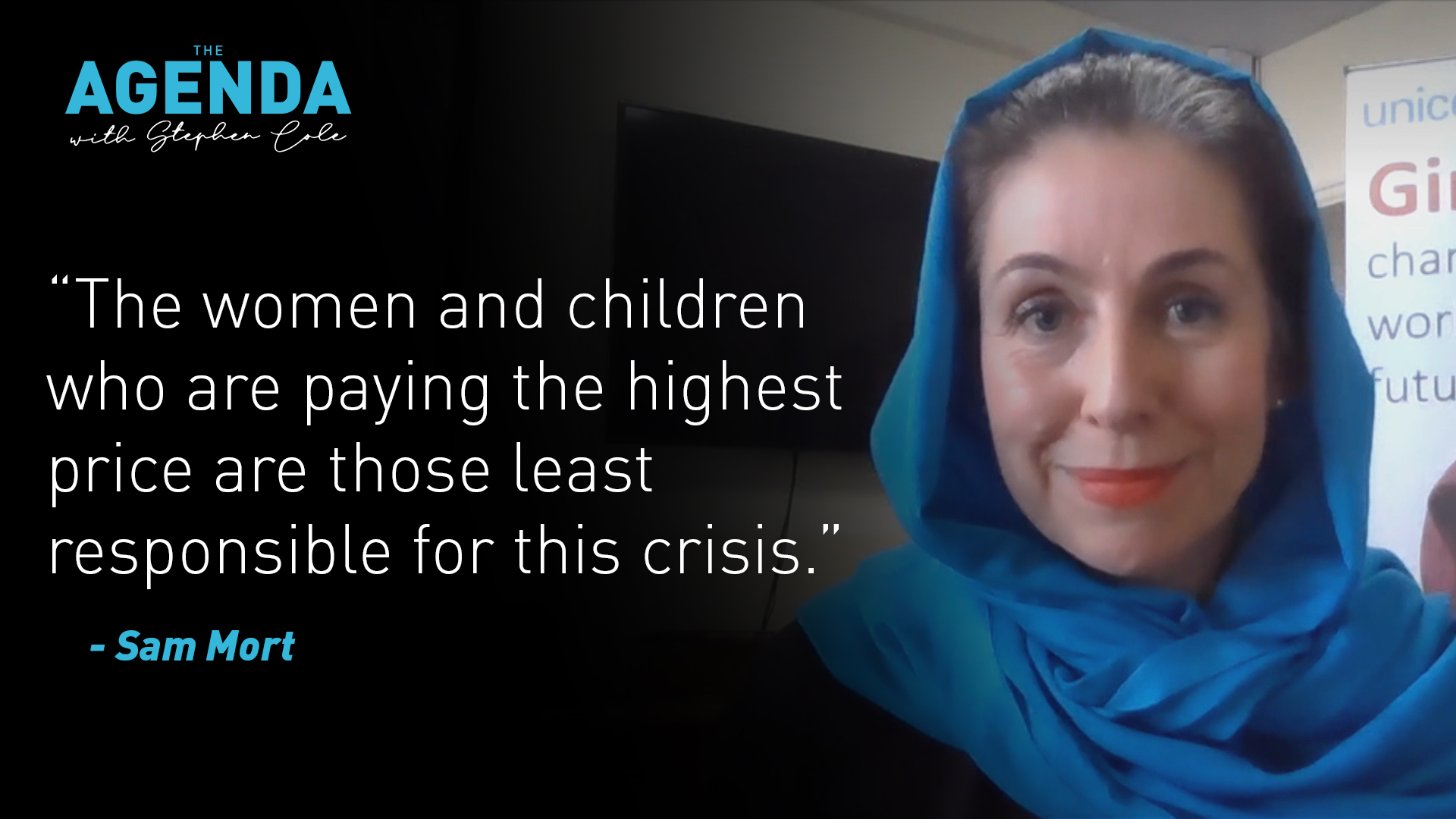 - David Petraeus, former commander of the International Security Assistance Force in Afghanistan, assesses what recent events will mean for the global fight against terrorism.

- Adam Thomson, once the UK's permanent representative to NATO as well as the UK Foreign Office's former director for South Asia and Afghanistan, gauges whether the new Taliban administration and the U.S. might be ready to compromise in order to keep the country afloat.