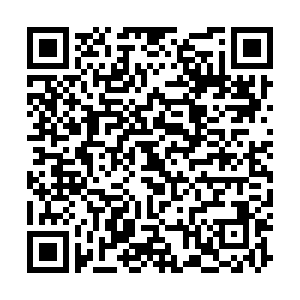 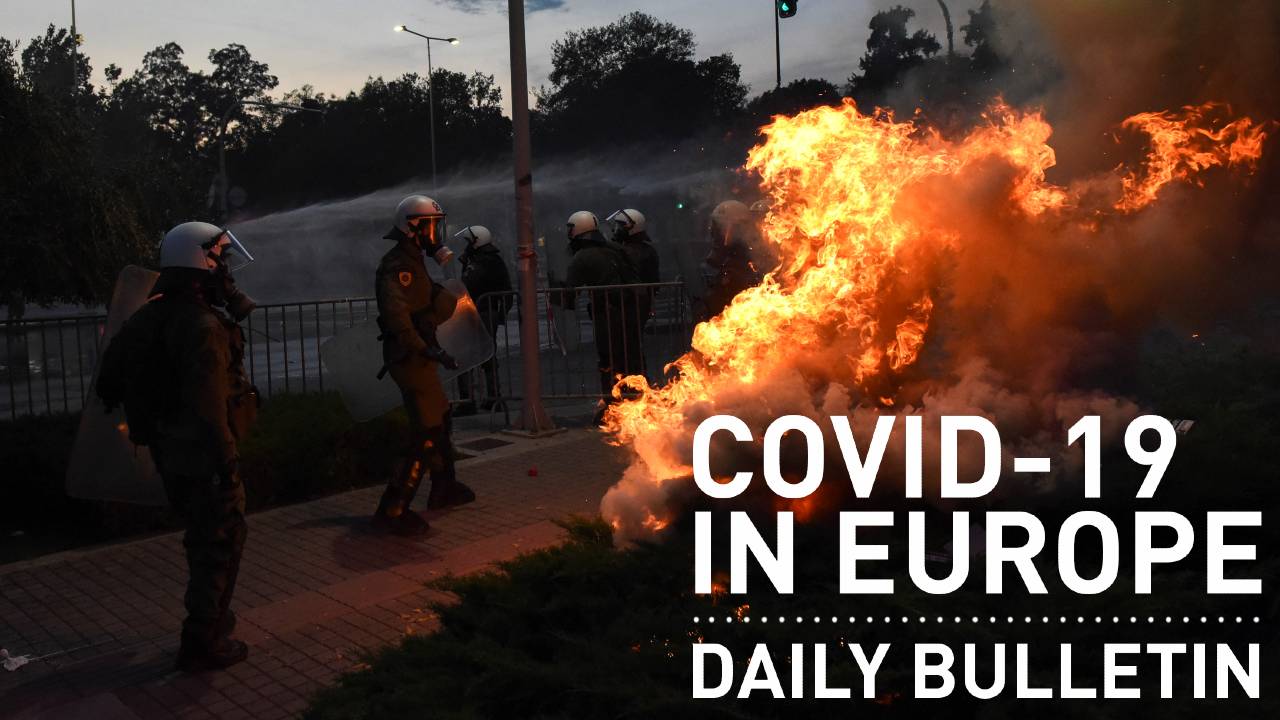 A petrol bomb explodes next to riot police during protests against coronavirus regulations in Thessaloniki, Greece. /Alexandros Avramidis/Reuters

A petrol bomb explodes next to riot police during protests against coronavirus regulations in Thessaloniki, Greece. /Alexandros Avramidis/Reuters

• British Prime Minister Boris Johnson will reveal new plans to manage the pandemic during the UK's colder months this week. Health minister Sajid Javid said he did not expect this to include any more lockdowns but in a government U-turn, he did rule out the use of vaccine passports to allow people to attend nightclubs and mass events in England.

• Greek police fired tear gas and water cannon at demonstrators on Saturday as more than 15,000 people, including labor union members, rallied in Greece's second-biggest city of Thessaloniki to protest against mandatory vaccinations and coronavirus regulations.

• More than 120,000 people demonstrated across France on Saturday, in the ninth consecutive weekend of protests against health passes that activists say discriminate against the unvaccinated. Although much smaller, similar rallies took place in the city-state of Monaco and Austria's capital Vienna.

• Hospital employees, care-givers, firefighters and ambulance drivers are just some of the 2.7 million French professionals who will have to be vaccinated to work as new rules go into effect from Wednesday. But with many yet to receive even their first dose, France's healthcare system could struggle if not enough workers get behind the mandate.

• Several thousand Polish healthcare workers demonstrated in Warsaw on Saturday to demand better wages and working conditions, hitting out at the government for not compensating them for the increased workload caused by the pandemic.

• In North Macedonia, hundreds of people marched on Saturday to honor the 14 people killed in a fire at a coronavirus field hospital earlier this week. The fire, thought to be accidental, broke out late Wednesday, destroying the facility, killing 12 patients and two visiting relatives, and injuring 12 others. 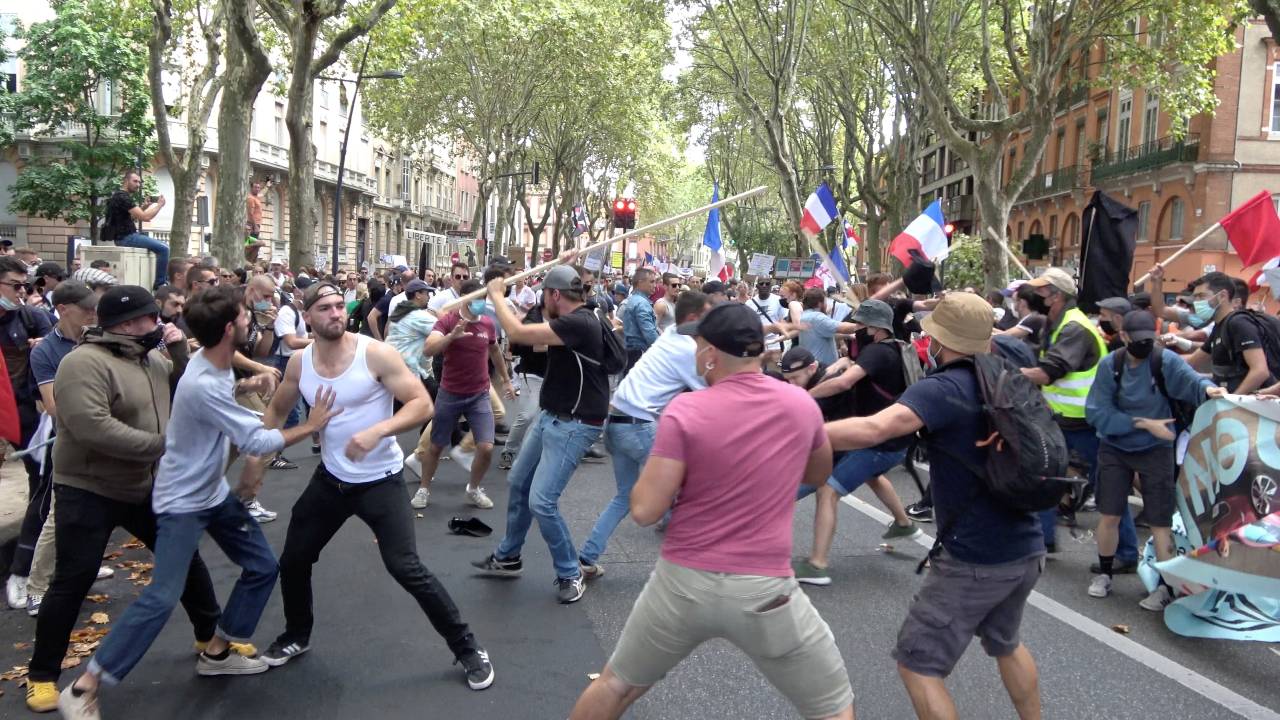 A fight breaks out at a demonstration in Toulouse against France's restrictions. /Shors-Zone Press via Reuters

A fight breaks out at a demonstration in Toulouse against France's restrictions. /Shors-Zone Press via Reuters