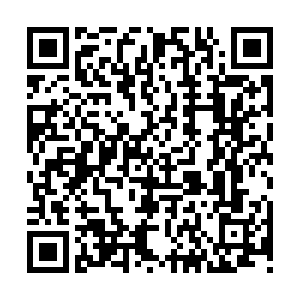 On Monday, Norwegians will be called to the polls to elect a new parliament – and most likely also a new prime minister. After eight years in office, the days of conservative Prime Minister Erna Solberg seem numbered, despite her internationally-praised COVID-19 policy.

Yet the pandemic is not even a central election issue. Norway is rich in oil, and the increasing influence of small parties that want to ban additional oil exploration – and reduce ties with the European Union – could lead to significant economic changes in Western Europe's largest energy producer.

The social democratic party is dependent on the green party, which wants to close down the Norwegian oil and gas sector
-  Daniel Torkildsen, Head of Communication, Høyre conservative party

Daniel Torkildsen – the 31-year-old head of communication of Erna Solberg's conservative party Høyre – is not giving up. Speaking to CGTN at a public promotional stand, he's literally reaching out to the electorate.

"We try to have a lot of direct contact with voters, both via the stand, by knocking on doors, by calling people via cell phone," he says. And it seems to be working: more interested people crowd his booth than at any of his rival parties' stands. A young girl even hangs an Erna Solberg bag on her shoulder. 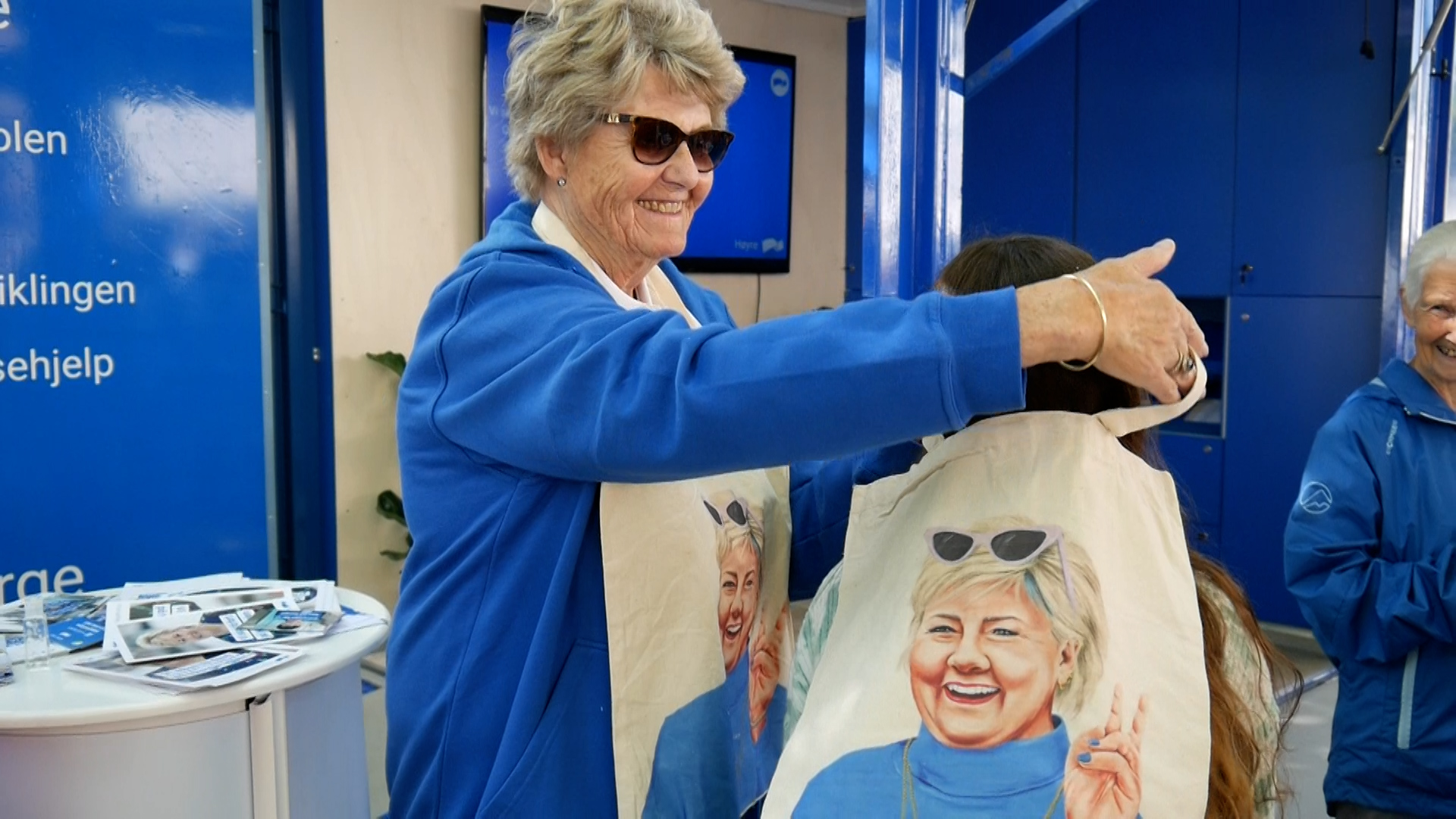 Tote bags featuring prime minister Erna Solberg may not be enough to keep her conservatives in power. /CGTN

Tote bags featuring prime minister Erna Solberg may not be enough to keep her conservatives in power. /CGTN

The problem is not Solberg's poll ratings, but those of her coalition partners. Polls predict a victory for the Labour party and its leftist allies. Torkildsen feels such a green welfare coalition could be a danger to Norway's most important industrial sector.

"The social democratic party is dependent on the green party, which wants to close down the Norwegian oil and gas sector – a very radical policy," he says, "and I think that actually will mobilise the conservative party."

It's a provocative thesis that is not entirely unfounded. Johannes Bergh, the leader of the country's national election studies program, has been monitoring public attitudes.

"One of the major issues is whether Norway should continue looking for oil outside the coast of Norway or whether we should stop doing that, for the sake of the environment," he tells CGTN.

"This has become a big issue between the political parties and it remains to be seen what happens after the election, but certainly there is a chance that some of the green parties, they will not have a majority in parliament but they will have some influence over the new government." 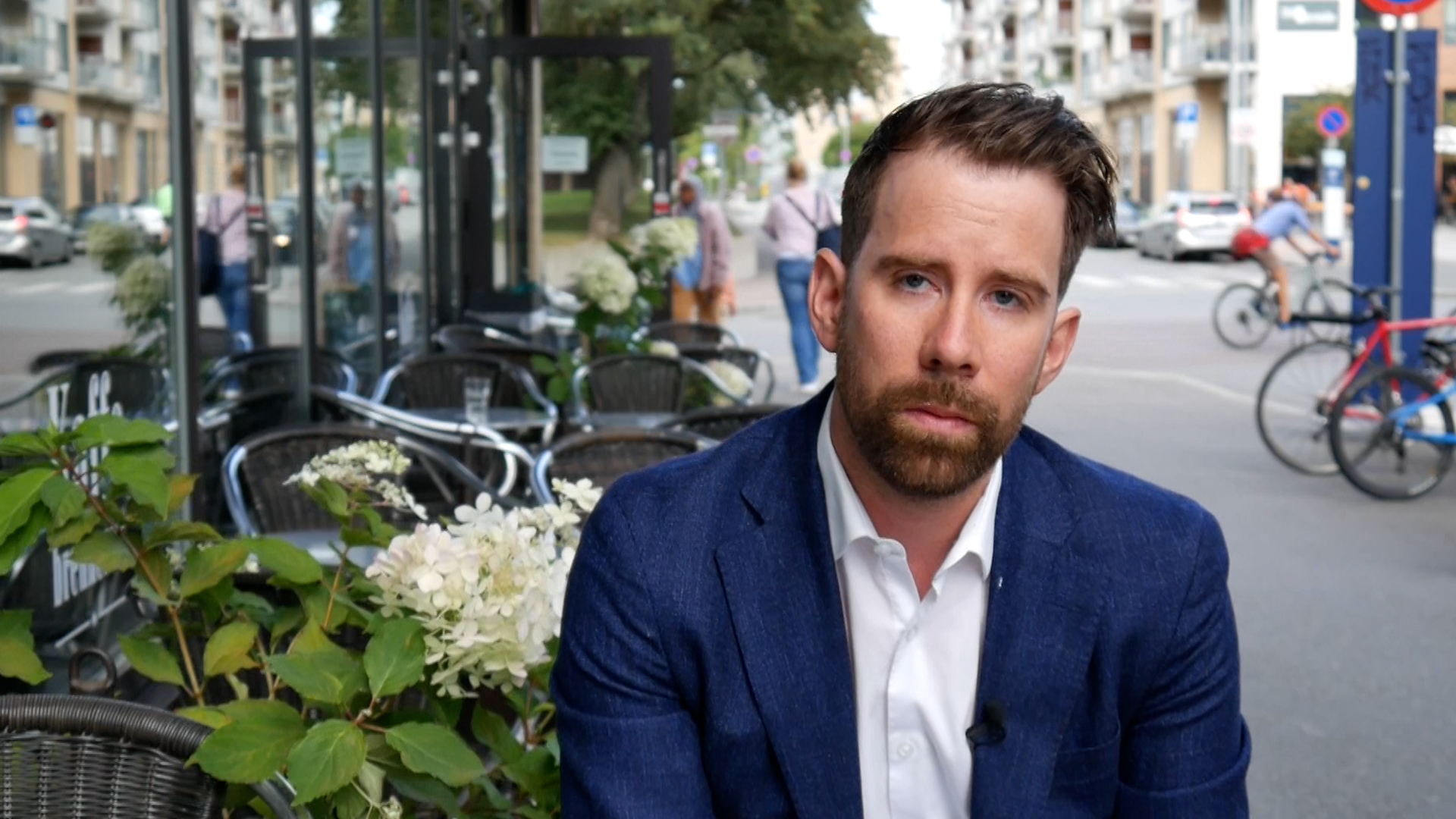 Amund Vik refutes the idea his Labour party will turn off the oil taps. /CGTN

Amund Vik refutes the idea his Labour party will turn off the oil taps. /CGTN

More than 50 percent of Norway's recoverable resources are reportedly still in the ground. A possible coalition between the Labour party, the socialist left and a smaller green party may prevent the awarding of new acreage in frontier areas.

However, the Labour party's Amund Vik insists a complete shut-off of the oil tap will not happen any time soon, as his party does not want to endanger any of the numerous oil-related jobs.

"We don't think the answer for Norway is to unilaterally turn off oil exploration industries," he tells CGTN. "We need the competency, the people and the technology in the oil industry in order to manage the transition towards a green economy."

Nevertheless, it is more likely than ever that the next government will reduce oil and gas explorations. But what role the more radical small parties will play is still uncertain. Due to the complex electoral system that favours rural constituencies, it is difficult to predict how many parliamentary seats each of the nine parties will get.