Download
Afghan diplomacy: Can there be collaboration with the Taliban?
The Agenda 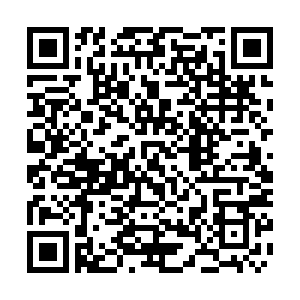 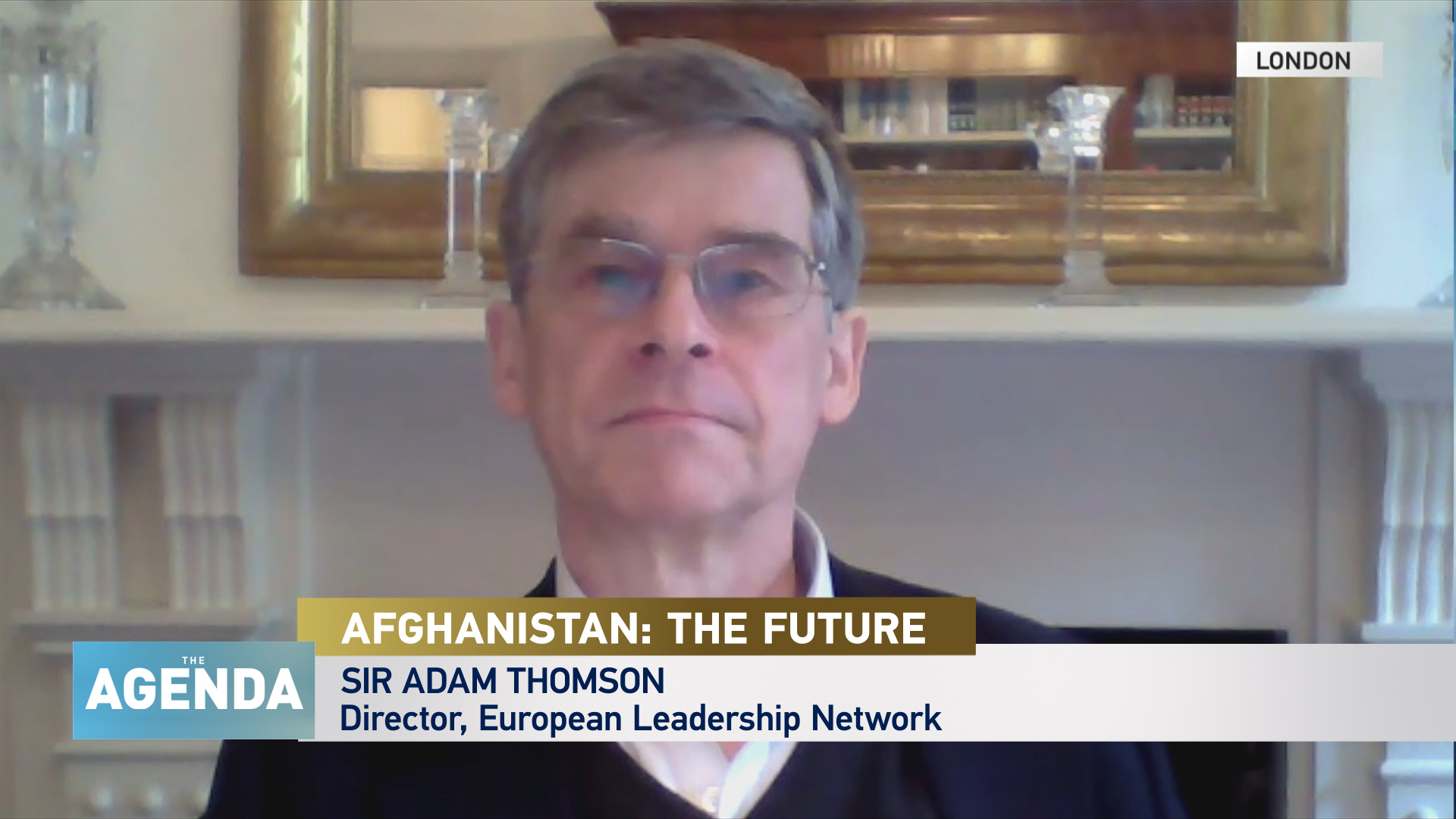 The world is slowly getting a better idea of the new Taliban administration. But even if Afghanistan's new leadership team is not entirely different from that of 20 years ago, there remains hope that we will see a different approach this time around – the much-discussed Taliban 2.0.

But just how likely is that? And just what can we expect in terms of diplomatic relations between the new Afghan leaders and the rest of the world? Adam Thomson, former UK permanent representative to NATO and former Foreign Office director of South Asia and Afghanistan, joins The Agenda with Stephen Cole to share his opinion.

WHAT DOES THOMSON SAY?

Thomson sees a chance for a reasonable discourse between U.S. President Joe Biden, and Abdul Ghani Baradar and other Taliban leaders. "There is a small possibility that the two sides will see it in their interests to compromise, to some extent to collaborate," he says. "If they can find some uneasy truce, then the future looks a little more hopeful than a very isolated, defiant, truculent Afghanistan under pressure from Western sanctions."

Although nobody can know definitively how the Talban will govern, Thomson has reason to hope that things will be different this time around. "I've watched them over the best part of 20 years, sitting, stewing, defeated for a while in Pakistan, seeking just one thing, which is to drive the foreigner out and return themselves to their own country," he says. "It's possible that in that bitter experience, they have learned a few things."

Thomson notes that the Taliban may need to reach out for economic aid: "They'd be crazy not to. The United States effectively has a block on IMF loans, World Bank funding, and holds, as I understand it, a large percentage of total Afghan cash reserves."

While warning that it takes both sides to compromise, Thomson insists "there is scope for a very pragmatic, very clear-eyed, realistic collaboration with the Taliban by the international community that helps them to help the rest of us keep international terrorism out of Afghanistan, bear down on the drugs trade, and create the positive incentives for Afghans not to become a migrant flood." 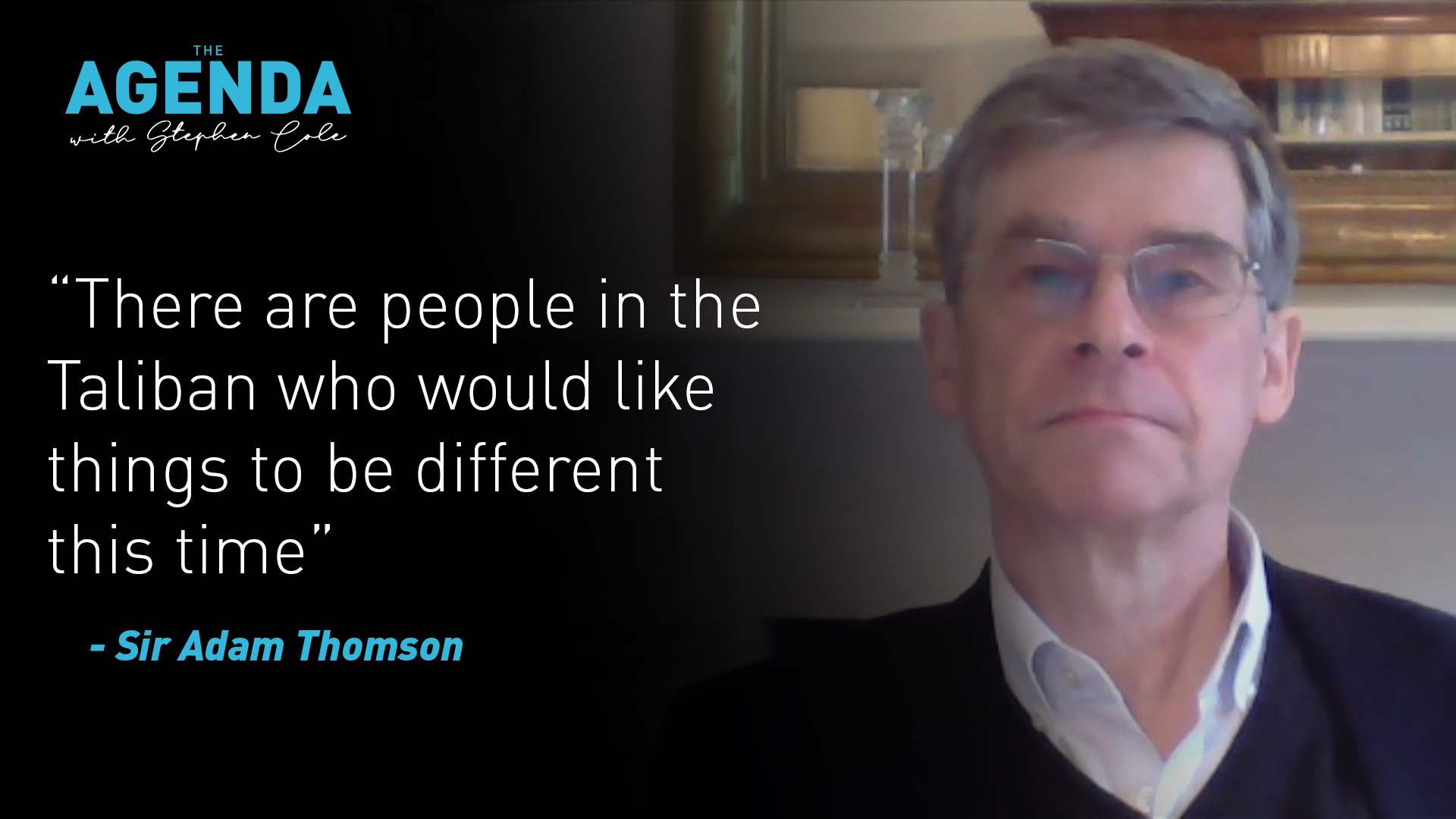 • David Petraeus, former commander of the International Security Assistant Force in Afghanistan, asses what recent events will mean for the global fight against terrorism.

• Sam Mort, UNICEF's Chief of Communication, Advocacy and Civic Engagement, who is still in Kabul, speaks about her hopes that the Taliban will continue to allow organizations like hers to operate in Afghanistan if a humanitarian crisis is to be averted.