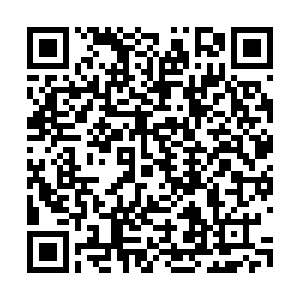 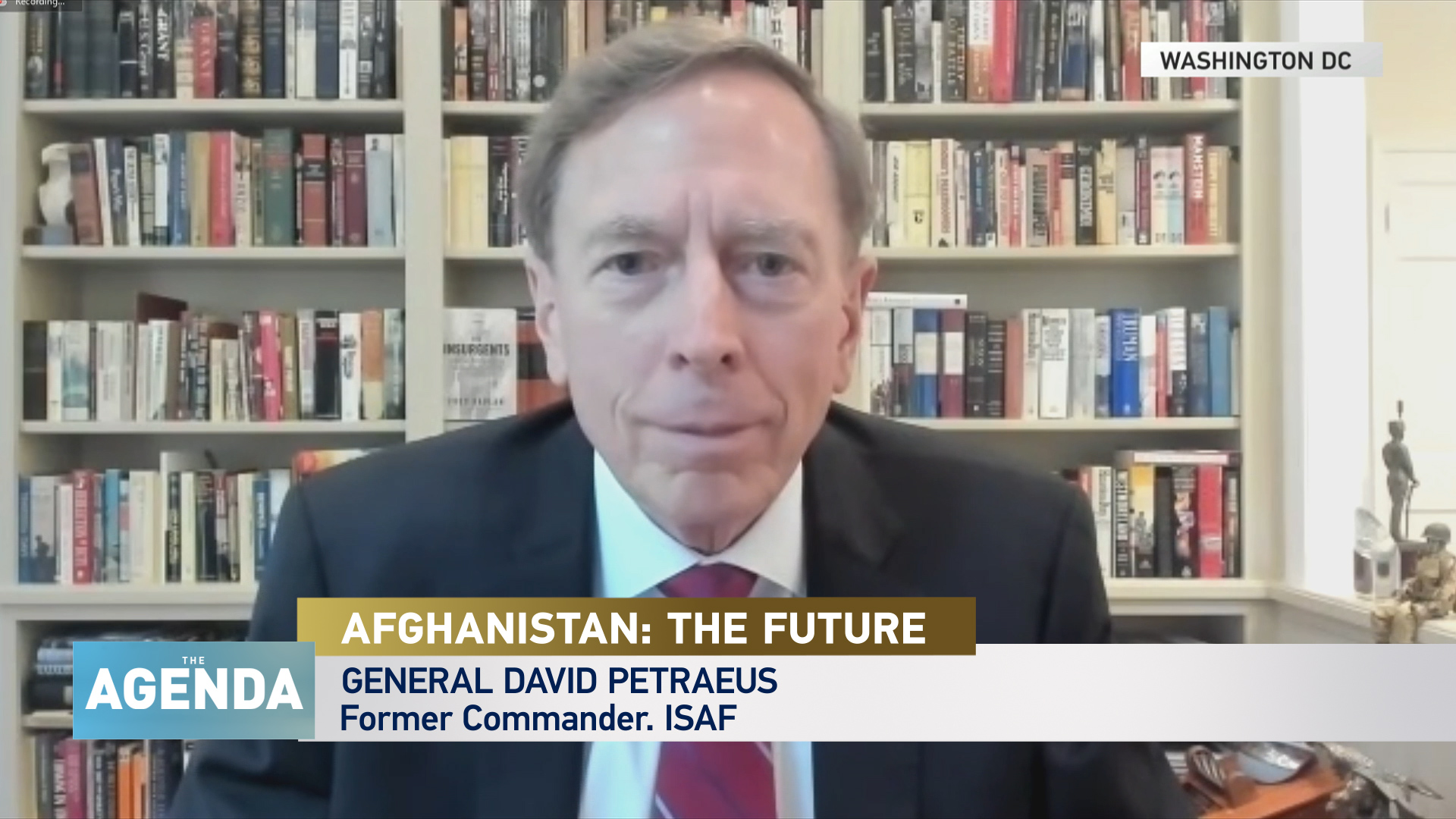 The issue which perhaps most still concerns the West now the Taliban are back in power in Afghanistan is that the country will once again become a haven for Islamist terror groups like Al-Qaeda and ISIS-K.

David Petraeus – former commander of international security forces in Afghanistan, as well as a former director of the CIA – joins The Agenda with Stephen Cole to explain how things may play out from here – and why there may be some hope that the new Taliban administration may not be so amenable to terrorist groups operating within the Afghan borders.

David Petraeus has now retired after 37 years in the U.S. Army. Over his career he rose to be Commander of U.S. Central Command, overseeing military efforts in Afghanistan, Pakistan, Central Asia, the Arabian Peninsula and Egypt. In 2010 he became Commanding General of the International Security Assistance Force in Afghanistan.

Following his retirement, he served as Director of the U.S. Central Intelligence Agency.

WHAT DOES PETRAEUS SAY?

"I have said that if you are trying to ensure that Islamist extremists are not able to reconstitute themselves, you have to keep an eye on them," Petraeus says. "So the effort now is to ensure that extremists cannot re-establish a sanctuary in Afghanistan. And now it's not just Al Qaida, it's also the Islamic State Khorasan group affiliate that is in the region."

While warning that "clearly it will be vastly more difficult" to operate from outside Afghanistan, Petraeus is at least confident that "we have a lot of capabilities now that we didn't have prior to 9/11" – and he notes cause for optimism in that the Taliban will need outside help to keep the country afloat.

"The Taliban is about to confront a very serious reality, and that is that their government budget requires somewhere in the neighborhood of $18 to $20 billion a year," he reveals. "And without U.S. and Japanese and other major donors funding, they're going to have a very substantial budget shortfall." • Adam Thomson, once the UK's Permanent Representative to NATO as well as the UK Foreign Office's former Director for South Asia and Afghanistan, gives us his views on the new Taliban administration, and whether they or the U.S. might be ready to compromise in order to keep the country afloat.

• Sam Mort, UNICEF's Chief of Communication, Advocacy and Civic Engagement, who is still in Kabul, tells us about her hopes that the Taliban will continue to allow organizations like hers to operate in Afghanistan if a humanitarian crisis is to be averted.