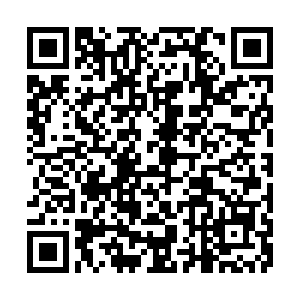 The junior years of the GAM School of Excellence in downtown Kabul appear to be unaffected by the political turmoil that has engulfed Afghanistan.

Boys and girls are studying in the same classroom. Female teachers are taking classes. The school reopened its doors to students in grade one to six less than two weeks ago. 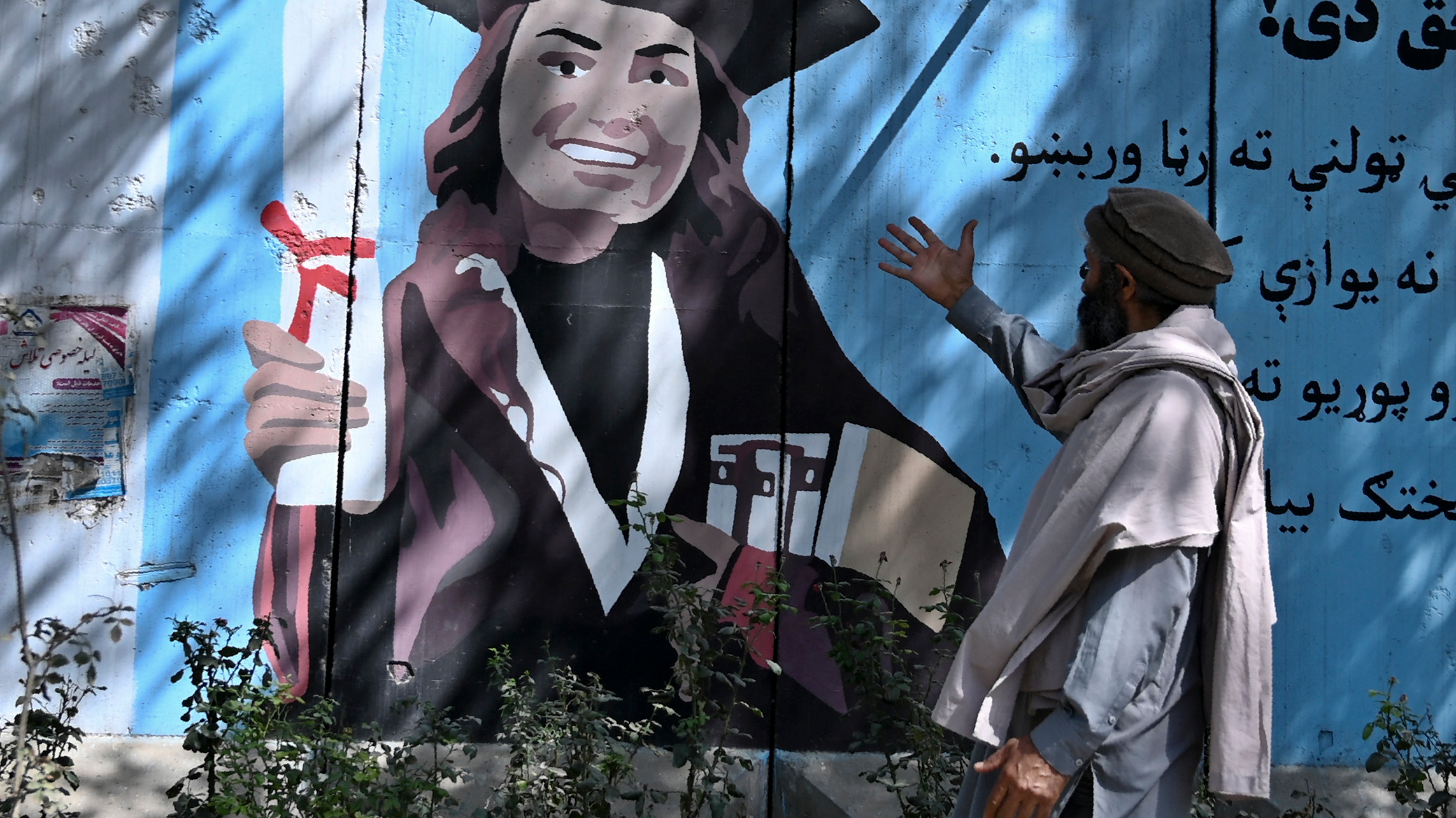 A man gestures as he walks past a mural depicting a female student outside Afghanistan's Ministry of Higher Education in Kabul on September 9. /WAKIL KOHSAR/AFP

A man gestures as he walks past a mural depicting a female student outside Afghanistan's Ministry of Higher Education in Kabul on September 9. /WAKIL KOHSAR/AFP

Sajad Qarbiny, a staff member of the school, says older children attending the middle and high school departments are still waiting for the green light to reopen from the new interim government.

Those who have resumed their schooling are aware their future education hangs in the balance.

Student Mustafa says he hopes Afghanistan can be peaceful and secure, so he can study as normal and become a doctor and serve the country.

University studies in Afghanistan have also resumed this week. Attendance is strikingly low, with many students either afraid to return or having fled the Taliban's takeover.

During the hardline Islamist group's rule in the 1990s, girls were banned from school and women were denied employment.

So it is a relief for many female students that they can still attend classes, although they have to wrestle with new restrictions, including segregation from their male classmates.

Female students now must only be taught by female teachers or older men and use a separate entrance.

They must also end their lessons five minutes earlier than male students to stop them from mingling outside. The wearing of hijabs is mandatory.

Amir Noori, a teacher at Avicenna University, said the situation would have a negative impact on the female students' motivation to study.

The Taliban has repeatedly said in recent weeks that women's rights will be honored in accordance with Islamic law.

What that means in practice will be closely monitored by the international community, which has urged the group to uphold its commitments to human rights in return for aid and recognition.