Download
Afghanistan: What's Next? – The Agenda with Stephen Cole
The Agenda 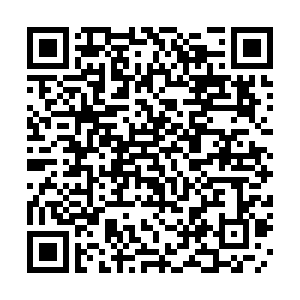 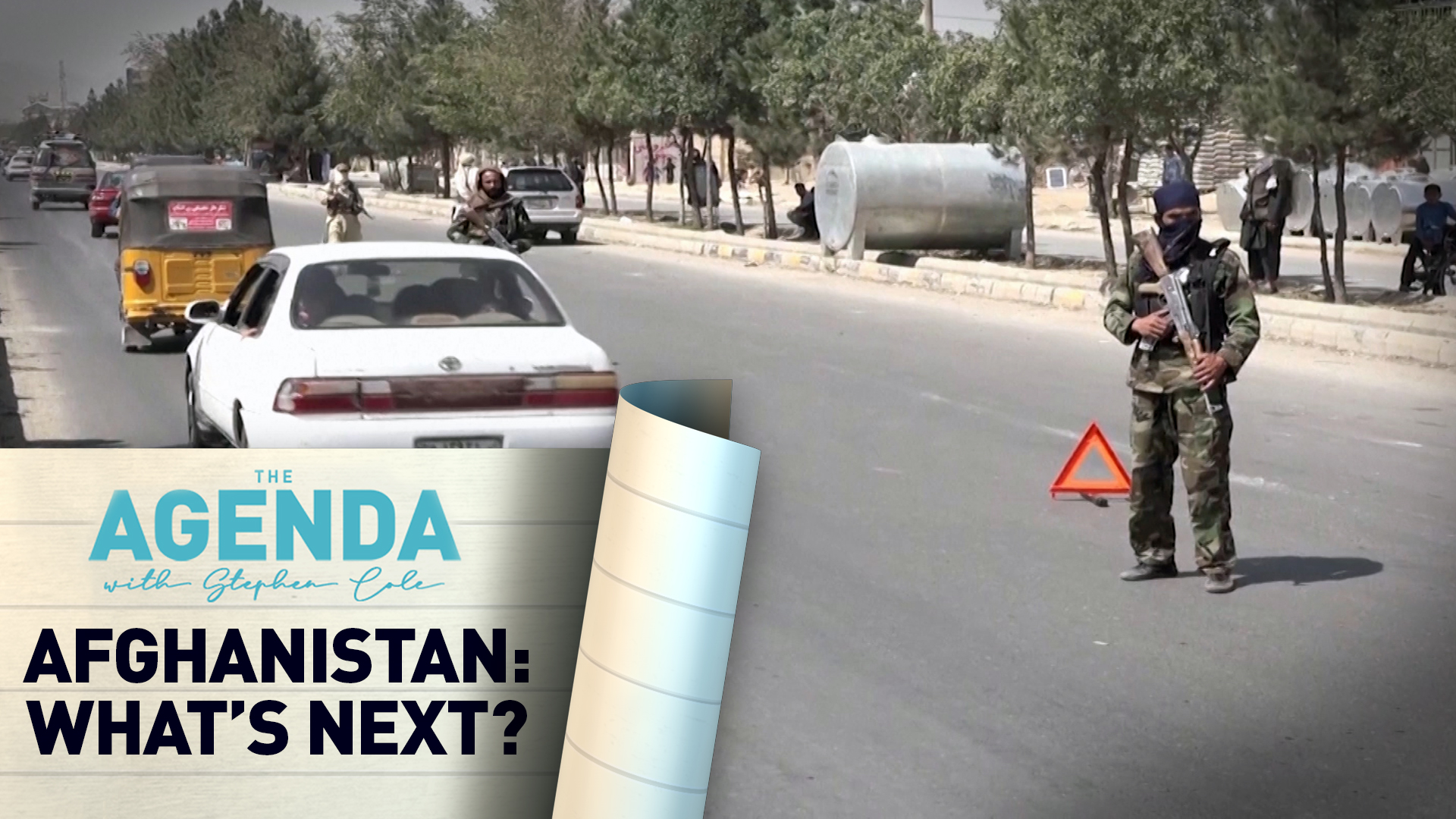 September 11, 2021 marks the 20th anniversary of the 9/11 terror attacks, an atrocity which led directly to the U.S.-led invasion of Afghanistan.

Two decades on, the Taliban is back in control of the country. But what does this really mean for the future of Afghanistan and its people, politically, diplomatically and economically? That's the subject on this week's edition of The Agenda with Stephen Cole. David Petraeus, former commander of the International Security Assistance Force in Afghanistan, assesses what recent events might mean for the global fight against terrorism. Also on the show is Adam Thomson, once the UK's Permanent Representative to NATO and the UK Foreign Office's former Director for South Asia and Afghanistan. Thomson gives his views on the new Taliban administration and whether it or the U.S. is ready to compromise in order to keep the country afloat. Speaking from Kabul is Sam Mort, UNICEF's Chief of Communication, Advocacy and Civic Engagement, explaining her fears for the future of Afghanistan's children, especially girls, facing the threats of drought and illness as the country is once again thrown into chaos. But Mort also outlines her hopes that the Taliban will continue to engage with organizations like hers and respect deals made in the past to ensure their female educations programs continue.