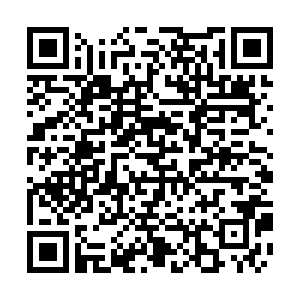 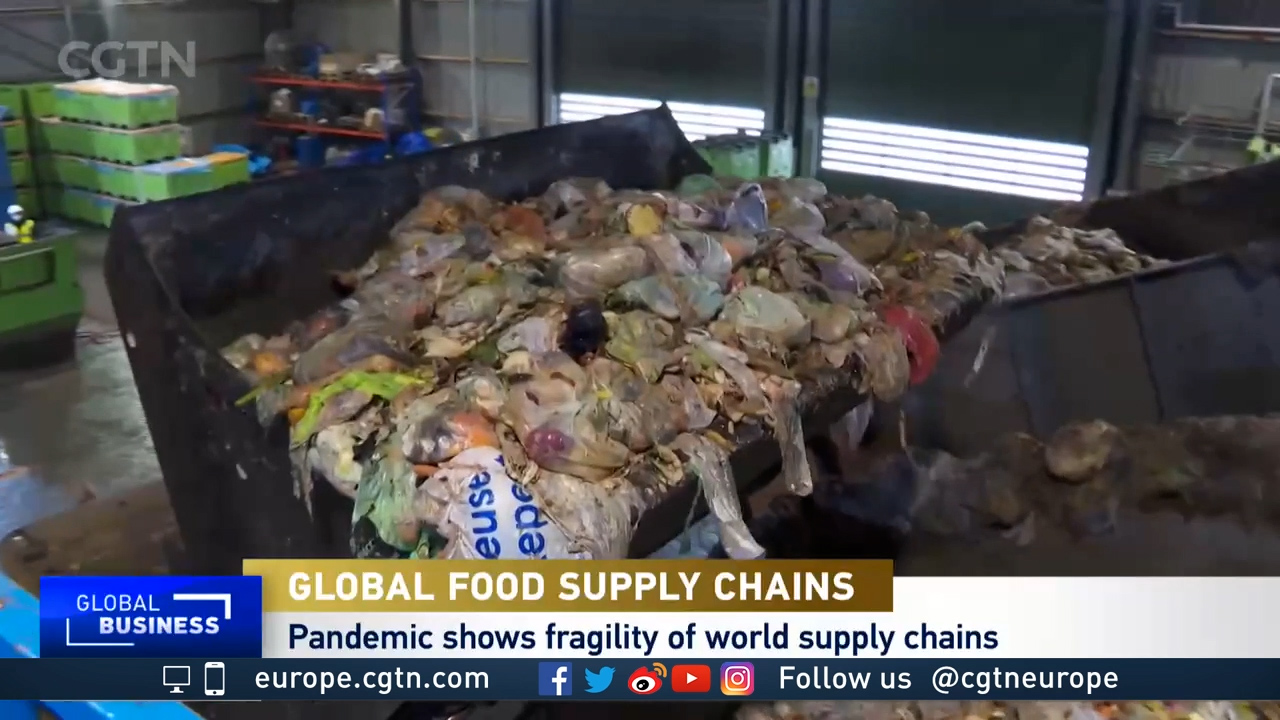 We live in a world full of contradictions and extreme inequality – including the fact that not only do food waste and food uncertainty coexist across the globe, but they are closely related.

According to data collected by the United Nations, one-third of all food produced is thrown away every year. That's 1.3 billion tons of grown food that never make it from the field to people's plates.

It's a problem that not only has moral implications, but also financial ones – food waste is estimated to cost the global economy $2.6 trillion a year. 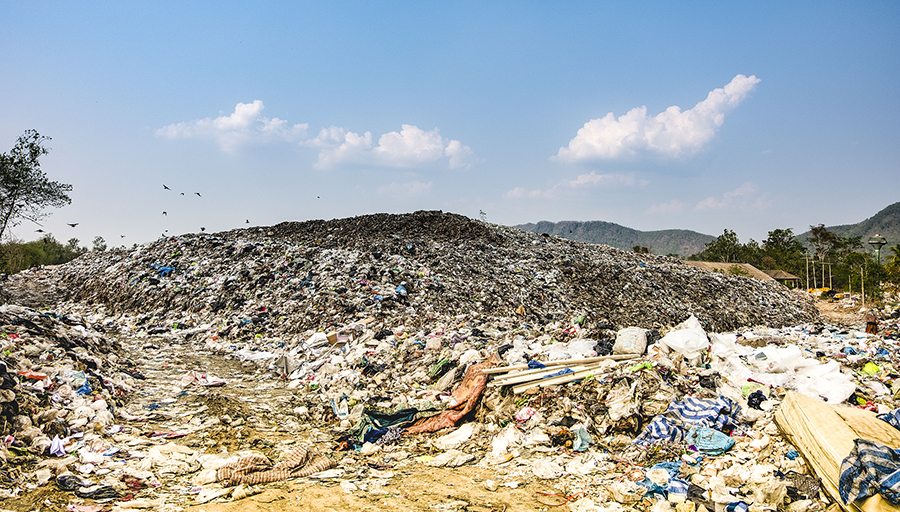 At the same time, nearly one billion people suffer hunger across the world every year.

"Unfortunately, we do have these twin evils of food waste and food insecurity coexisting and both growing very rapidly," says Tessa Clarke, CEO and co-founder of Olio, a UK-based mobile app for food sharing aimed at reducing food waste.

"The amount of food that's wasted in the Western world is shocking," says Clarke. "A quarter of the food we waste could feed all of the 800 million people who go to bed hungry each day in the world."

Clarke's solution is a local community-based approach. The app she helped to create allows neighbors to exchange and share food instead of throwing it away, and to connect people with businesses that can redistribute their unsold surplus instead of sending it to the bins. 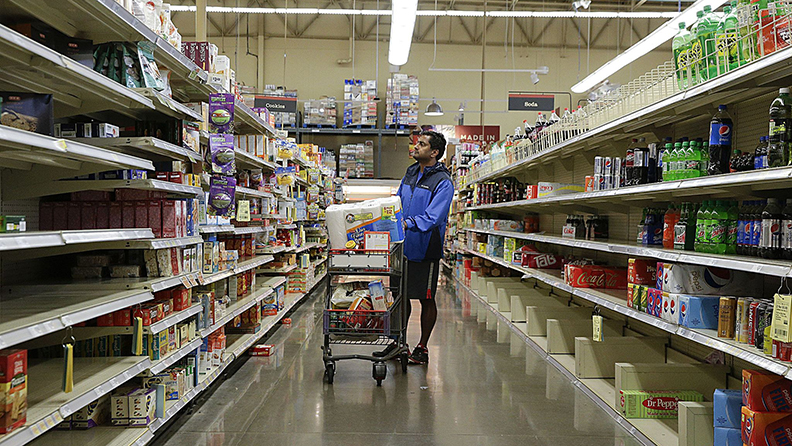 While use-by dates need observing, best-before dates need assessment before determining whether the food is actually expired. /Thomas B. Shea via VCG

While use-by dates need observing, best-before dates need assessment before determining whether the food is actually expired. /Thomas B. Shea via VCG

But she believes there's an argument for businesses to revise their food labeling system.

"We definitely think that there is some merit in revisiting date labeling, in particular looking at what products' use-by dates apply to," says Clarke.

"A number of retailers in the UK have stopped putting use-by dates on certain products that could actually suffice with a best-before date instead."

Confusion between the two labels often leads to extra food waste, when it could have still been eaten safely.

A study by the European Commission in 2018, found that up to 10 percent of the 88 million tons of food waste generated annually in the EU were linked to date labels.

By the end of next year, the EU Commission is expected to propose a revision of EU rules on date marking that will avoid confusion and misinterpretation of food use-by and best-before labels.

The issue also led another app in the industry, Too Good To Go, to launch a campaign called "Look, Smell, Taste, Don't Waste," supported by several brands, inviting consumers to use common sense before throwing away food just because it is past its best-before date.