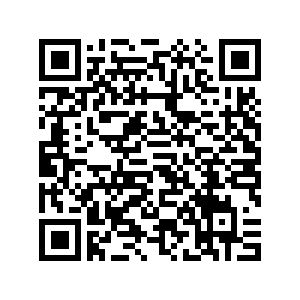 The Taliban has announced that Mohammad Hasan will be the head of Afghanistan's new government.

However, the pair will only form an 'acting' government, with a full structure to be announced in due course.