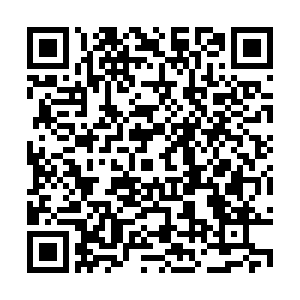 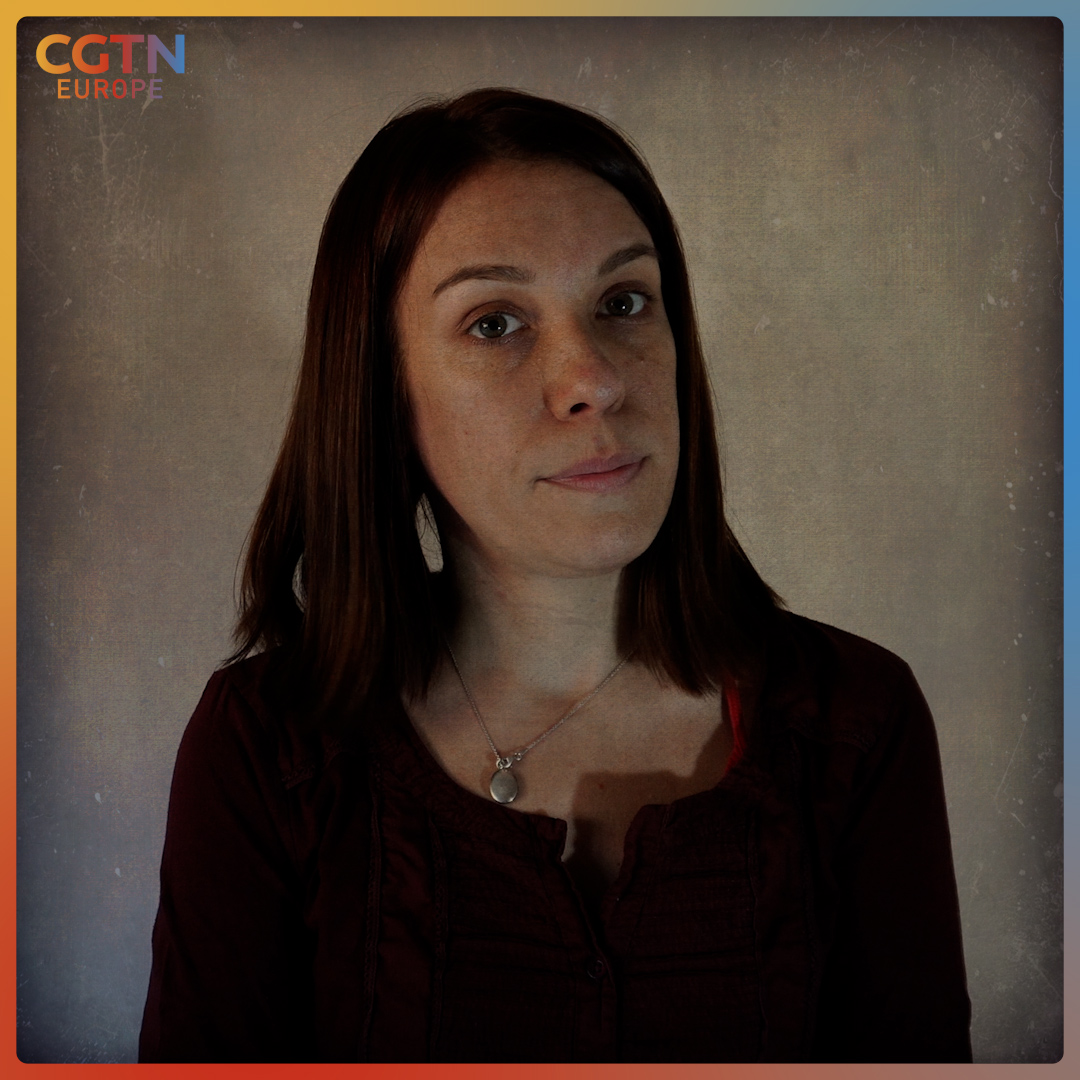 The problem is not that the world does not have enough food, it is that too often, it does not always reach the mouths of those who need it most.

In Serbia, Solidarity Kitchen set out to find solutions. However, as Ema Stepanovic says, the group is passionate that the answer is not to be found in charity, but in solidarity.

Therefore, Solidarity Kitchen tries to involve as many volunteers as possible to collect, fund, prepare and distribute meals while eschewing large donations from the rich, companies, and NGOs (non-governmental organizations).

"At the end of the day, charitable giving lets the rich decide what will be funded and what won't, which is a decision that we are supposed to make together as a society through taxing and spending," explains Stepanovic.

"And this is fundamentally undemocratic practice."

For example, when local farmers found themselves stuck with a glut of potatoes, the group stepped in to ensure the producers were paid for their harvest and that it did not go to waste.

This monovlog is part of the Pathfinders series from front-line experts describing their work finding routes out of poverty. You can find more of CGTN's coverage of the issue at www.cgtn.com/innovationactionchange