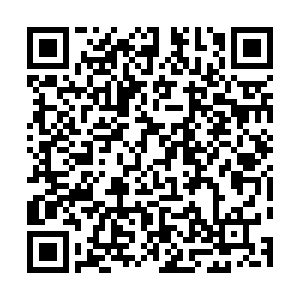 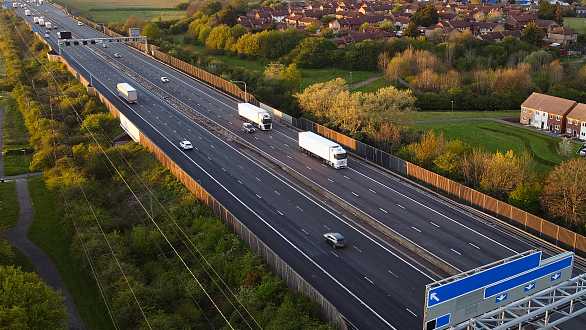 There have been calls for rule changes to encourage more EU nationals to drive trucks in the UK after Brexit. /Altaf Shah via VCG

There have been calls for rule changes to encourage more EU nationals to drive trucks in the UK after Brexit. /Altaf Shah via VCG

The winter flu vaccination program for England and Wales is to be delayed by around two weeks, as a result of a shortage of truck drivers.

Medical supplier Seqirus said the delays were due to "unforeseen challenges linked with road freight delays."

The delay comes as medics say the annual offer of free flu vaccines for more than 35 million people was more important this year because COVID-19 lockdowns meant few people had flu last year.

There has been a shortage of truck drivers in the UK since Brexit, when the country left the European Union and EU nationals lost the automatic right to move and work as drivers in the UK. The COVID-19 pandemic has also led to a backlog in training and tests for new British drivers and also had knock-on effects with drivers having to isolate.

The flu vaccine delay comes shortly after NHS doctors were forced to cancel routine blood tests because of a shortage of test tubes. Supermarkets and some well known fast food outlets have also hit supply issues, including McDonald's which has taken milkshakes off its menus.

"That this appears to be stemming from similar issues around freight capacity and transportation is incredibly concerning, and we must ask the government exactly what it is doing to urgently address this," Richard Vautrey, of the British Medical Association, said.

The winter flu campaign is scheduled to be the biggest yet, this time including all secondary school students and adults over 50.

"Clearly influenza immunization this year is really important and the reason it's so important is because of lockdowns, we've had very low circulating influenza levels last winter," Professor Anthony Harnden, from the Joint Committee on Vaccination and Immunization, told the BBC.