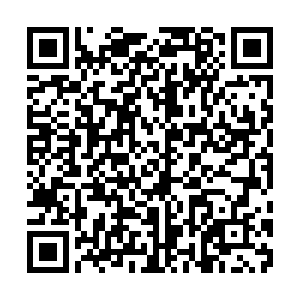 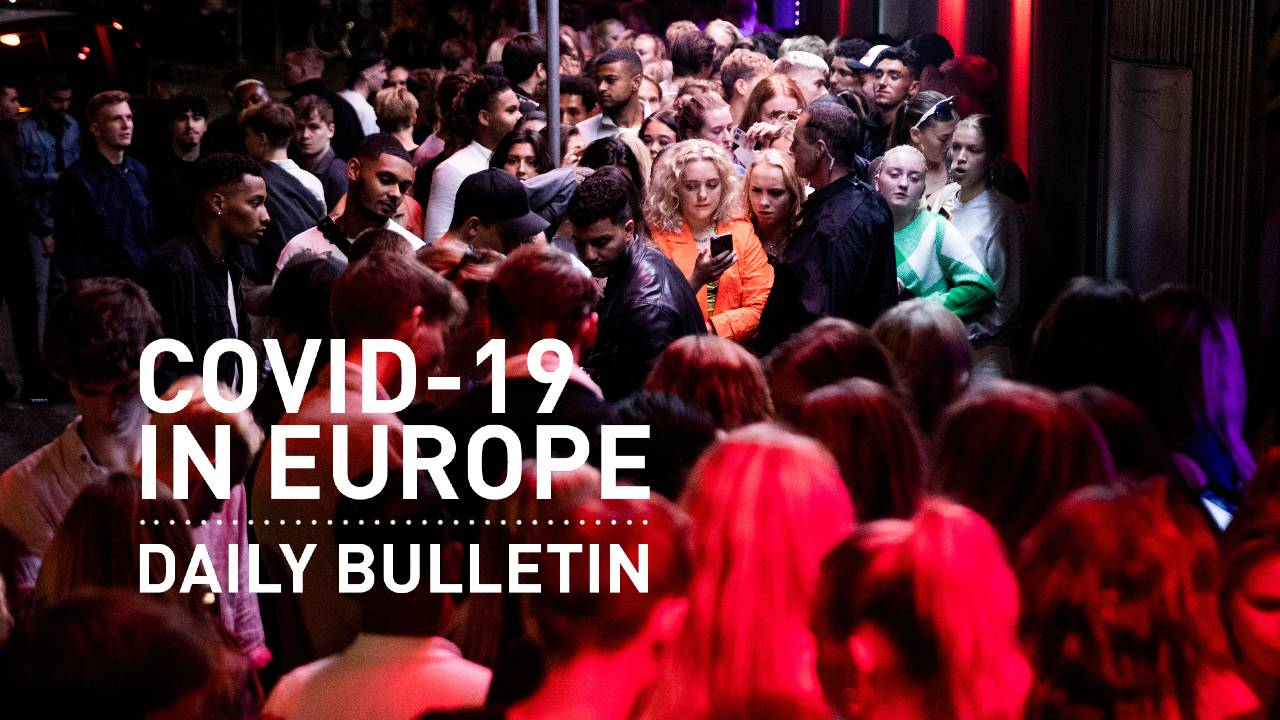 · Britain's vaccine advisers said they were not recommending the universal vaccination of 12- to 15-year-olds against COVID-19, preferring to take a precautionary approach to assess the long-term impacts of rare heart inflammation.

· Key air pollutants temporarily plunged by unprecedented levels during coronavirus lockdowns last year, with fine particle pollution falling by more than a third across parts of Asia, a U.N. agency said on Friday.

· Europe's medicines regulator said it was reviewing if there was a risk of a rare inflammatory condition after inoculation with COVID-19 vaccines, following a report of a case with Pfizer/BioNTech's shot.

· Britain has started shipping COVID-19 vaccines to delegates attending global climate talks next month who cannot access them at home, with the first shots to be delivered next week.

· Japan's Prime Minister Yoshihide Suga said he will not run in his ruling party's upcoming leadership vote, throwing open the race for the next premier of the world's third largest economy. After just a year in office, the shock decision comes with Suga's approval ratings at an all-time low over his government's pandemic response.

· Norway again postponed the total lifting of its health restrictions, against the backdrop of a record number of new cases of COVID-19 in recent days.

· According to the World Health Organization (WHO) regional office for Africa, eight out of ten countries in Africa are at risk of missing the global target of vaccinating 10 percent of the population most vulnerable to COVID-19 by the end of September.

· Spain experienced a record drop in unemployment in August, thanks, in part, to the resumption of tourist activity that was severely affected by the pandemic.

· In Belgium, King Philippe and Queen Mathilde are in quarantine following the positive test of a family member, the Palace announced.

· Vaccinated tourists will no longer need to quarantine when they arrive in Abu Dhabi, the emirate said, which on Thursday recorded no coronavirus-related deaths for the first time in ten months.

· A new coronavirus variant known as "Mu," identified first in Colombia in January, is now the country's predominant strain and is behind its deadliest pandemic wave yet, a health official said Thursday. The WHO said the variant has mutations that indicate a risk of resistance to vaccines and further studies were needed to better understand it.

The UK has announced it will send 4 million vaccine doses to Australia, which is suffering both from an outbreak of the Delta variant and one of the slowest vaccine distributions of all OECD countries.

Meanwhile British media reports that the government is preparing to renew emergency coronavirus laws. This would enable the government to introduce restrictions during the winter if necessary. The Coronavirus Act is up for renewal every six months. It's predicted the UK could be in for a difficult winter with increasing COVID-19 cases, hospitalizations, and the onset of the flu season.

The EU and AstraZeneca have reached an agreement over vaccine supply, ending legal proceedings over the delivery of hundreds of millions of COVID-19 vaccines. The settlement includes a "binding agreement" on delivering the remaining 200m doses under the EU's contract by the end of the first quarter of 2022. It's unclear what the penalty would be if AstraZeneca fails to meet the target.

The agreement could mark the end of a months-long and, at times, an ugly row over supply shortages. Given the age restrictions on the AstraZeneca jab in many EU countries. The doses could be donated to the COVAX facility. The program that distributes vaccines to low-and middle-income countries has stalled due to a supply crunch.

Earlier this week, Brussels announced that 70 percent of the adult population in Europe was fully vaccinated, although some nations in Eastern Europe are still lagging.

Following Czech schools reopening this week, data has shown of the 67,900 students tested in Prague for COVID-19, only 38 tested positive. Officials say in other regions, the rate of positive tests remained very low.

All Czech students had to undergo preventative COVID-19 testing when they arrived at school on September 1. First graders were tested a day later. Students will have two more COVID-19 tests on September 6 and 9. Those who don't agree to be tested must wear masks in their classrooms.

In Slovakia, 23 districts will move to the orange tier of COVID-19 restrictions on Monday. Stricter rules will apply, including limiting people in shops, while unvaccinated and untested people will not be allowed to dine indoors.

The country is wrapping up its distribution of Russia's Sputnik vaccine. The jab, which the EMA does not approve, was offered only to those who wished to have it back in June - a small number of Slovaks chose the jab over other EMA-approved options like AstraZeneca, Pfizer, and Moderna. The final second doses were due to be given this week.

Vaccinations are not compulsory for any profession in Germany, but companies will now be able to inquire about employees vaccination status, particularly for sensitive jobs.

According to Health Minister Jens Spahn, the CDU and SPD have agreed to scrap rules that have required hospitals and healthcare facilities to have a "good reason" to ask whether they have been vaccinated against infectious diseases.

"In this pandemic, we want to extend this right to information to other areas," Spahn told German press.