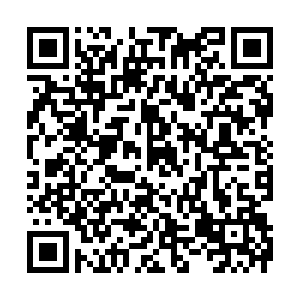 The ball is in Washington's court on China-U.S. relations, Chinese State Councillor and Foreign Minister Wang Yi said on Tuesday during a video call with John Kerry, the U.S. special presidential envoy for climate.

Wang pointed out that the U.S. has made a major strategic misjudgment about China. He said the U.S. should stop seeing China as threat and rival and should react positively to the three bottom lines and the two lists regarding U.S. sanctions on China.

Wang also noted that climate change cooperation between China and the U.S. benefited not only the two sides, but also people around the world. But he said it was impossible to talk only about cooperation without the background of the China-U.S. relationship. He said the two countries should walk towards each other and push relations back to normal.

Kerry noted China-U.S. cooperation on climate issues was crucial and said Washington was willing to strengthen dialogue with Beijing and create opportunities to solve problems in the relationship between the two countries.