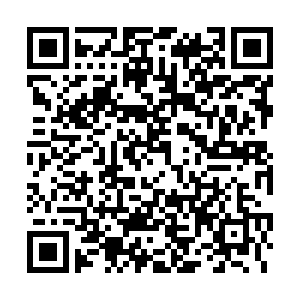 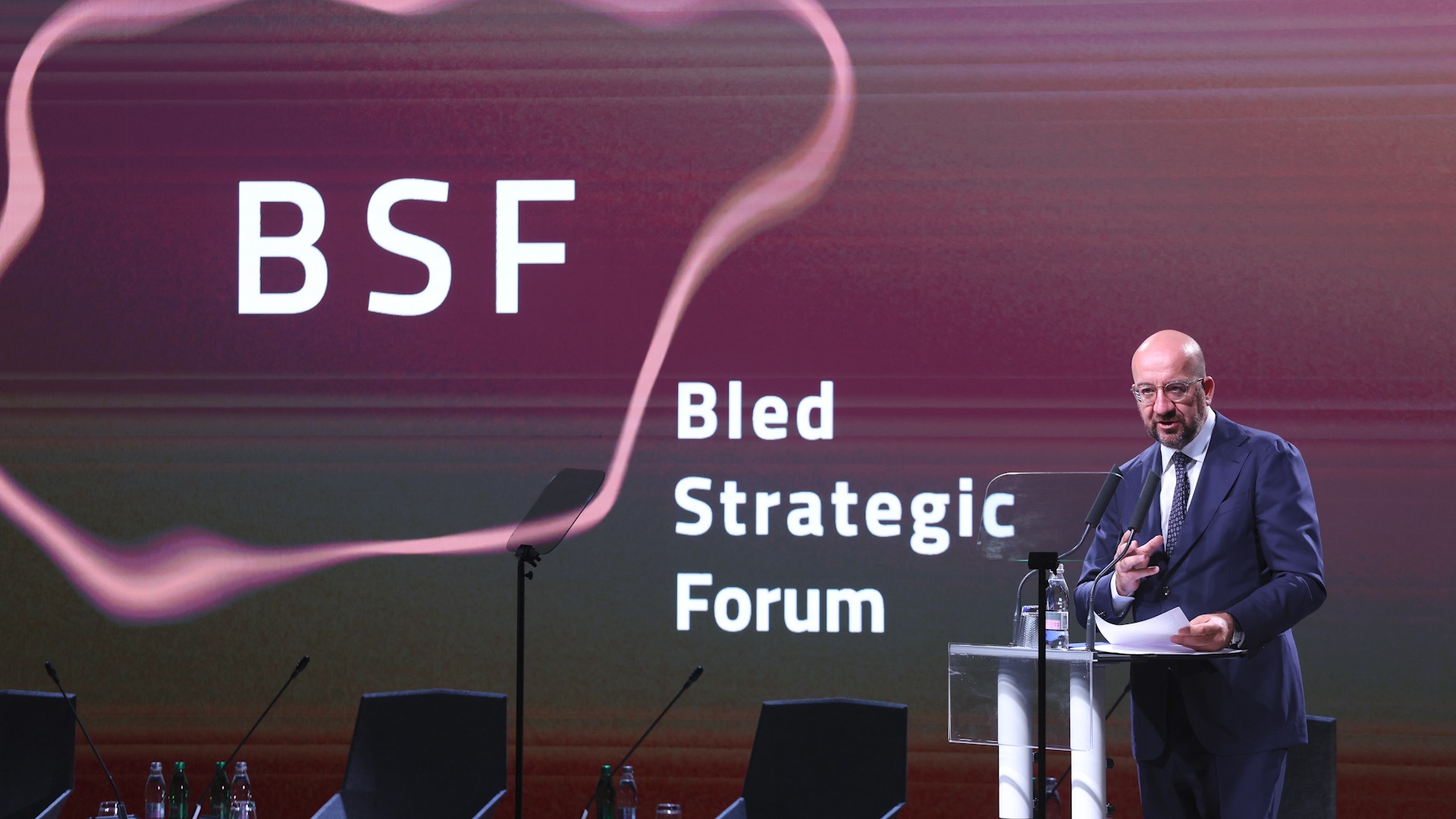 During a speech at the Bled Strategic Forum on Wednesday, European Council President Charles Michel called for more military autonomy after a chaotic U.S.-led evacuation from Afghanistan. /EU Council

During a speech at the Bled Strategic Forum on Wednesday, European Council President Charles Michel called for more military autonomy after a chaotic U.S.-led evacuation from Afghanistan. /EU Council

One of Europe's top officials has called for more military autonomy in the wake of a chaotic withdrawal of Western forces from Afghanistan.

At a conference in Slovenia on Wednesday, European Council President Charles Michel said the bloc needs to be better prepared to evacuate its citizens from similar situations in the future.

"As a global economic and democratic power, can Europe be content with a situation where we are unable to ensure, unassisted, the evacuation of our citizens and those under threat because they have helped us?" he asked at the Bled Strategic Forum.

"In my view, we do not need another such geopolitical event to grasp that the EU must strive for greater decision-making autonomy and greater capacity for action in the world," he added.

After the Taliban takeover, Europe scrambled to evacuate its citizens and local allies from Afghanistan but it was dependent on U.S. forces to keep Kabul's international airport open. In the lead up to the August 31 evacuation deadline, EU leaders urged the Biden administration to extend the operation, fearful they wouldn't have enough time to get everyone out of the country. Those pleas went unheeded and Europe was forced to follow the U.S. timeline.

On Tuesday, Germany's Chancellor Angela Merkel said upwards of 40,000 people with the right to German residency were left behind.

Michel said the EU has "citizens to protect, interests to defend" and must now reflect "openly and clear-eyed" on the bloc's defense capabilities and what transpired in Afghanistan.

The President of the European Parliament David Sassoli echoed this sentiment.

"Europe must take its place, make its voice heard, define its strategic interests also in the framework of the Transatlantic Alliance, in order to be able to carry out stabilization, peacebuilding, and development action together with our partners in a multilateral framework," he told the Forum in Slovenia.

Collective defense will be front and center at an EU Defense Ministers' meeting in Slovenia on Wednesday afternoon.

Earlier this week, the EU's foreign policy chief Josep Borrell floated the idea of a rapid reaction force of 5,000 troops that could be deployed in future crises.

"We need to draw lessons from this experience ... as Europeans, we have not been able to send 6,000 soldiers around the Kabul airport to secure the area. The U.S. has been, we haven't," he said in an interview with the Italian newspaper Il Corriere della Sera.

It is not the first time the idea has been broached. In May, Germany and France, along with 12 other EU countries, suggested a 5,000-soldier brigade be formed, possibly with ships and aircraft, to assist foreign governments in need.

A similar idea was floated in the late 1990s. And while a group of 1,500 military personnel was formed in 2007, it has never been deployed because member states have failed to agree on when and where to send them.