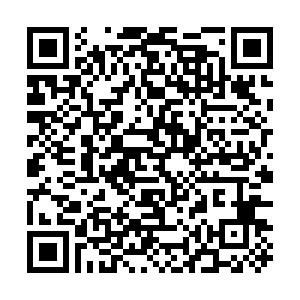 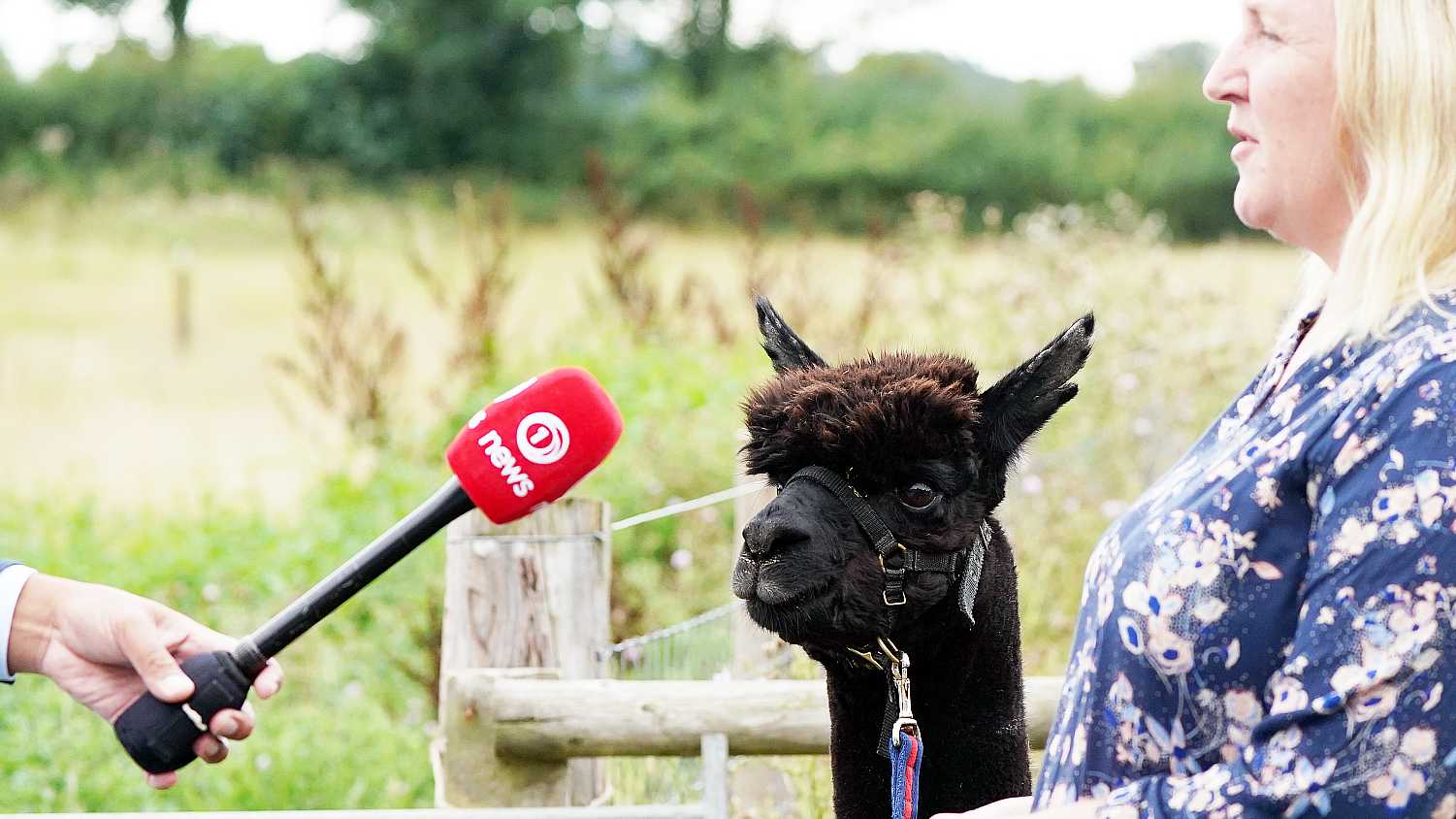 Geronimo, an eight-year-old alpaca, has been put down by UK government vets, despite a long-running campaign to save him.

The animal, originally from New Zealand, was killed after twice testing positive for bovine tuberculosis.

Veterinary staff in blue overalls, masks and goggles were backed up by police officers when they arrived at the farm in the west of England, where the animal lived.

Protesters in recent weeks had attended owner Helen Macdonald's farm to guard him and more than 140,000 people had signed a petition calling for him to be saved. 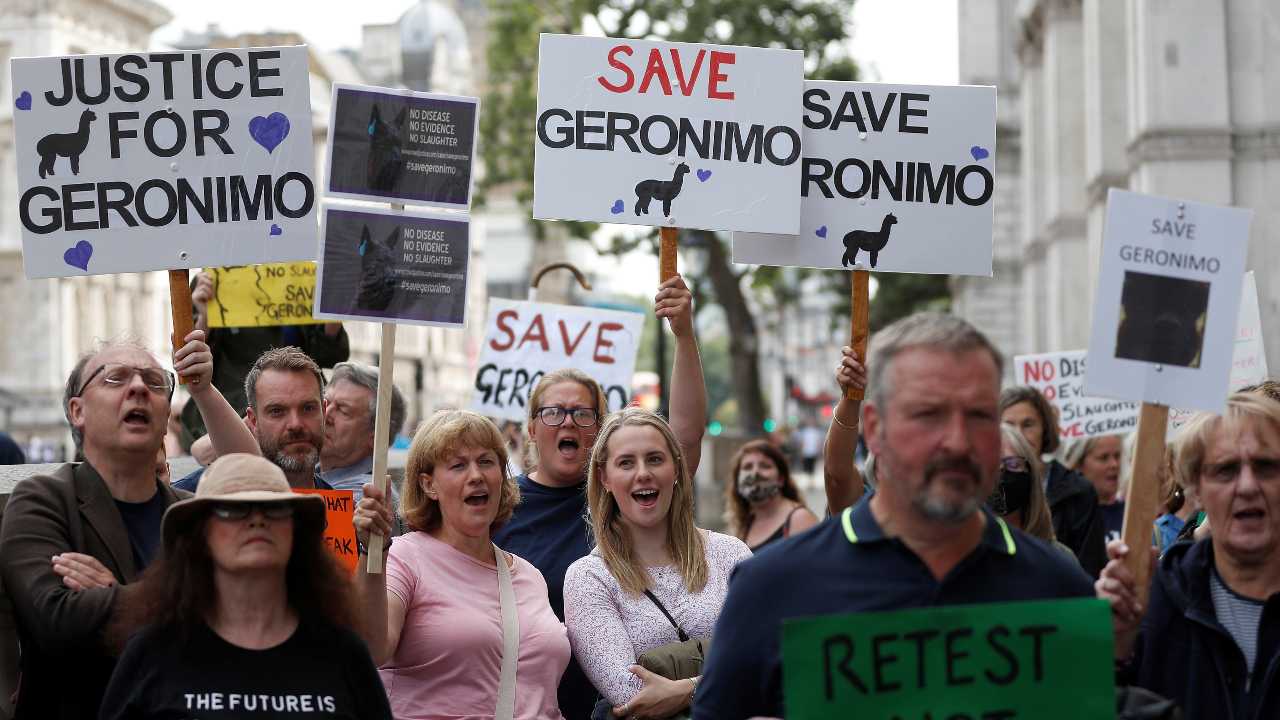 The campaign to save the animal had many supporters. /Reuters

The campaign to save the animal had many supporters. /Reuters

In a statement on Tuesday, the Department for Environment, Food and Rural Affairs said: "The infected animal was moved from the premises and euthanized by staff from the Animal and Plant Health Agency (APHA) as a necessary measure to control the spread of bovine tuberculosis."

Macdonald, a veterinary nurse, said she believed the government's diagnosis was the result of false positive tests and spent thousands of pounds on a failed court battle to save Geronimo.

Her battle to save the animal has featured prominently in the UK media during August. A spokesman for UK Prime Minister Boris Johnson said: "Our sympathies are with Ms Macdonald and others that are affected by this terrible disease."