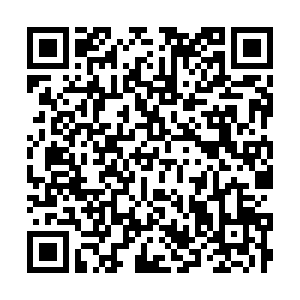 Inflation in the eurozone area of the European Union has risen to its highest rate in a decade.

The measure of price rises over the past year rose to 3 percent in August, pushed higher mainly by a 15.4 percent hike in energy prices.

The European Central Bank's target rate is 2 percent, and it is the first time since November 2011 the rate has been so high.

It is largely seen as a temporary increase driven by temporary pandemic-related factors, with economists and policymakers believing it will fall below the bank's target in future years.

Despite months of above-target inflation data, the ECB has stuck to its 1.85 trillion euros ($2.2 trillion) pandemic recovery program as well as other measures aimed at keeping credit cheap to encourage spending and investment.

Jack Allen-Reynolds, senior economist at Capital Economics, said the inflation increase was "due to temporary forces that should fade next year, leaving headline and core inflation well below 2 percent by the end of 2022."

Other data showed French inflation at a higher-than-expected 2.4 percent year-on-year, while German inflation hit a 13-year high of 3.4 percent, the Federal Statistics Office reported on Monday.