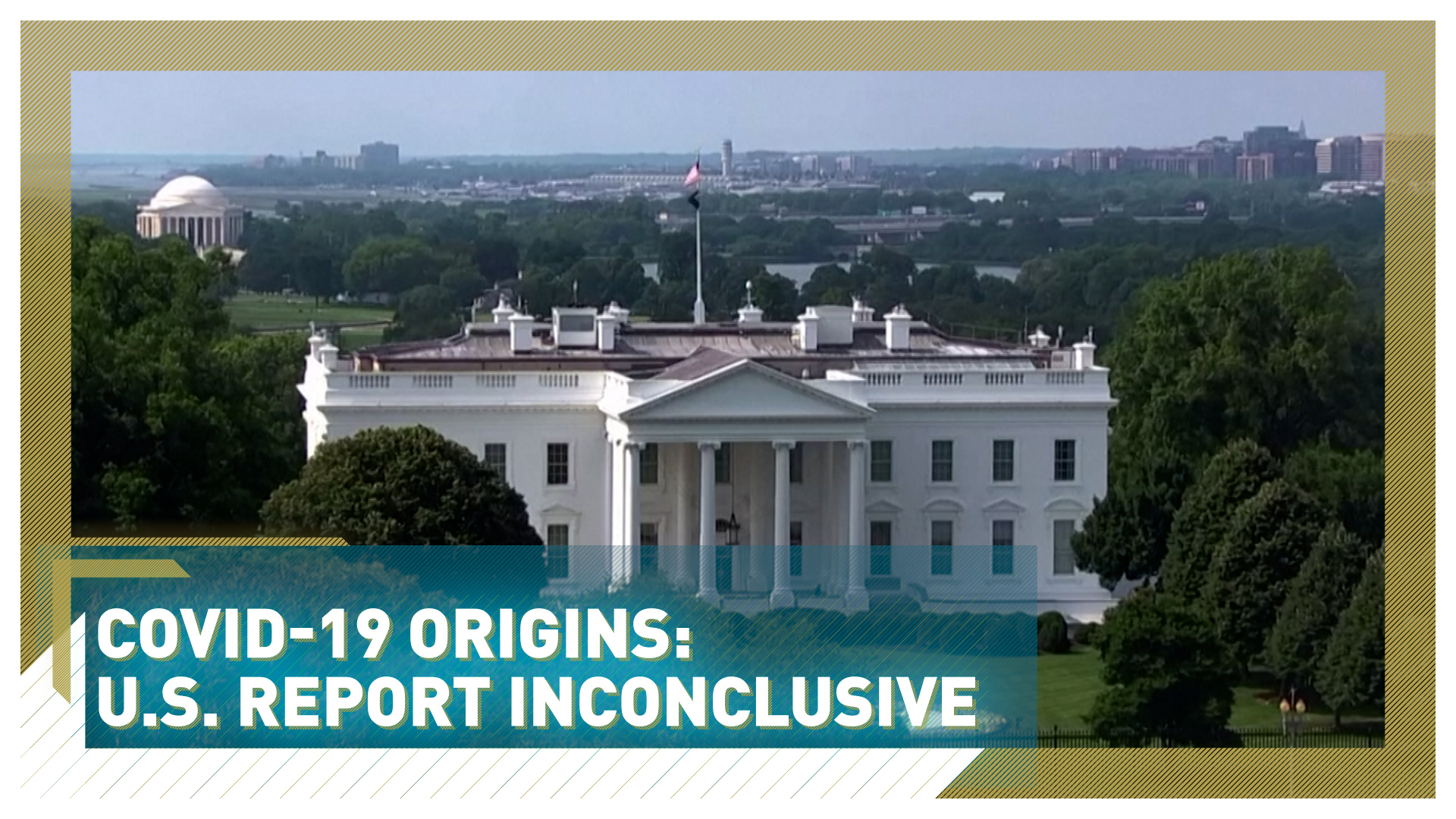 Ever since a World Health Organisation team of scientists spent 28 days in Hubei province last January and February, their findings have become politicised.

The publishing of the key findings in a United States intelligence report commissioned by President Joe Biden, was eagerly awaited – but was mostly inconclusive about how Covid-19 developed.

It did lean towards the likelihood the virus was,“ .. caused by natural exposure to an animal infected with it or a close progenitor virus—a virus that probably would be more than 99 percent similar to SARS-CoV-2.“

But it does conclude, the virus “was not developed as a biological weapon.”

Two agencies believe though, “ there was not sufficient evidence to make an assessment either way.”

Professor Simon Clarke from the University of Reading's School of Biological Sciences, was not really surprised that no evidence could be found to prove efforts of trying to harness the virus as a biological weapon.

"….. I will always say no matter what the subject is, that people's opinions are no substitute for hard evidence. And that evidence I am completely unaware of,  and I'm pretty confident in telling you it doesn't exist. If it does exist they need to make with it - and show us."

The US intelligence report into the origins of the virus offered enough for President Biden to say in a written statement:

"To this day, the People's Republic of China continues to reject calls for transparency and withhold information. …."

And closed his comments with,

"We must have a full and transparent accounting of this global tragedy."

Chinese authorities anticipating such comments, went on the attack a few days before the abbreviated findings were made public by the US.

Fu Cong is the director general in the Foreign Ministry's Department of Arms Control:

Whatever the arguments that have entangled the World Health Organisation, China and the U.S. since last year, we do know the virus was first formally reported in Wuhan in late 2019.

According to WHO's report the most likely scenario is that the virus jumped from bats to another animal and then infected humans. Many scientists are asking for better cooperation.

Professor Jonathan Stoye of Imperial College London's Department of Infectious Disease says: "One of the differences between the first and the second SARS epidemics … , the one in 2002 and the one now, is that in Wuhan there is a lab that has been investigating bat coronavirus. That was not present as I understand it anywhere in the Guangdong province in 2002. So, we know that there was a lab that was doing these things. We also know that lab leaks can occur."

Massimo Ciccozzi, associate professor of Medical Statistics in the University of Biomedical Campus in Rome, says it's clear where the virus comes from, but less clear how it reached humans.

"… the natural origin of the virus, (is) from bat to men. And in the middle, a lot of different articles found sometimes other animals to amplify, animal like pangolin. I think that is very important to establish that: at the beginning, the virus was in the bat, and in the end it was in the man."

Before it's too late, Reading University's Professor Simon Clarke says,

"We should endeavour to find out where and how it got into the human population. But we have to be clear that if it passed through other humans, after it made the jump from animals to humans, it may have done so, it may have passaged through humans A-symptomatically, before it got into the first people it caused disease in …"

Most of the American intelligence report hasn't been published, and various agencies didn't agree on the origins of the virus.

China's foreign minister has dismissed it as "anti-science", but the calls for further studies are likely to continue.