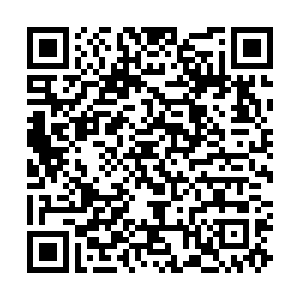 • The U.S. drug regulator has granted full approval to the Pfizer/BioNTech vaccine. While the German-made inoculation has been in use in the U.S. since December after being given emergency authorization, the U.S. regulatory body hopes the decision will convince more vaccine-hesitant Americans of the jab's safety.

• With Germany in the thick of its fourth wave, Chancellor Angela Merkel and federal state leaders have agreed nationwide rules for the use of the 3G health pass system. From today, proof of vaccination, recovery or a negative test will be needed to enter indoor areas, including restaurants, cultural events and indoor sports.

• Booster shots should be delayed as priority should be given to raising vaccination rates in countries where they are low, WHO Director-General Tedros Adhanom Ghebreyesus has said. He added that if such countries continued to struggle to access supplies, stronger variants could develop.

• Israel has found a third dose of Pfizer's vaccine significantly reduces the risk from infection and serious illness among people aged 60 and older compared with two shots, offering four times more protection. In recent weeks, the country's health ministry has said immunity has diminished over time for seniors as well as younger people.

• British scientists are looking at whether smaller doses of vaccine could be used for booster shots, in a bid to free up supplies and meet worldwide demand. "Fractional doses" have been suggested as a way to stretch supplies, while still providing high levels of protection from the virus.

• The curve of hospitalizations in France has been rising for almost a month, with the number of people in critical care units still standing above 2,000. This raises questions about the start of the school year. As a result, the government will launch an early fall vaccination campaign at high schools for students over 12 years old who want the jab.

• About a quarter of Portugal's young people between 12 and 15 years old were vaccinated over the weekend. The drive was the first installment of a two-weekend campaign to vaccinate as many people in this age group as possible ahead of the school year, with around 118,000 getting the jab.

• Scientists have predicted the peak of Poland's fourth wave will hit in early winter, forecasting around 500-600 infections a day for mid-September but around 30,000 by the end of November. However, the Warsaw University researchers say the figures will be dependent on the rate of the country's vaccination drive.

• With late-stage trials under way, French-Austrian vaccine maker Valneva is seeking approval for its coronavirus jab in the UK. Using a more conventional technology than those shots currently approved in the EU, the inoculation could be on the market by the end of the year if the trials are successful.

• Despite experiencing a lull in the summer, Sweden is likely to see infections gain momentum in the coming months, the country's Health Agency has said, adding the current curbs to limit the virus's spread will need to be maintained until more people are vaccinated.

• Health measures at the Tokyo Paralympic Games, from the frequency of tests to travel restrictions, will be tightened in the face of a record wave of infections in Japan, just two days before the opening ceremony. There have already been 131 cases among Paralympic participants before the Games have even begun. 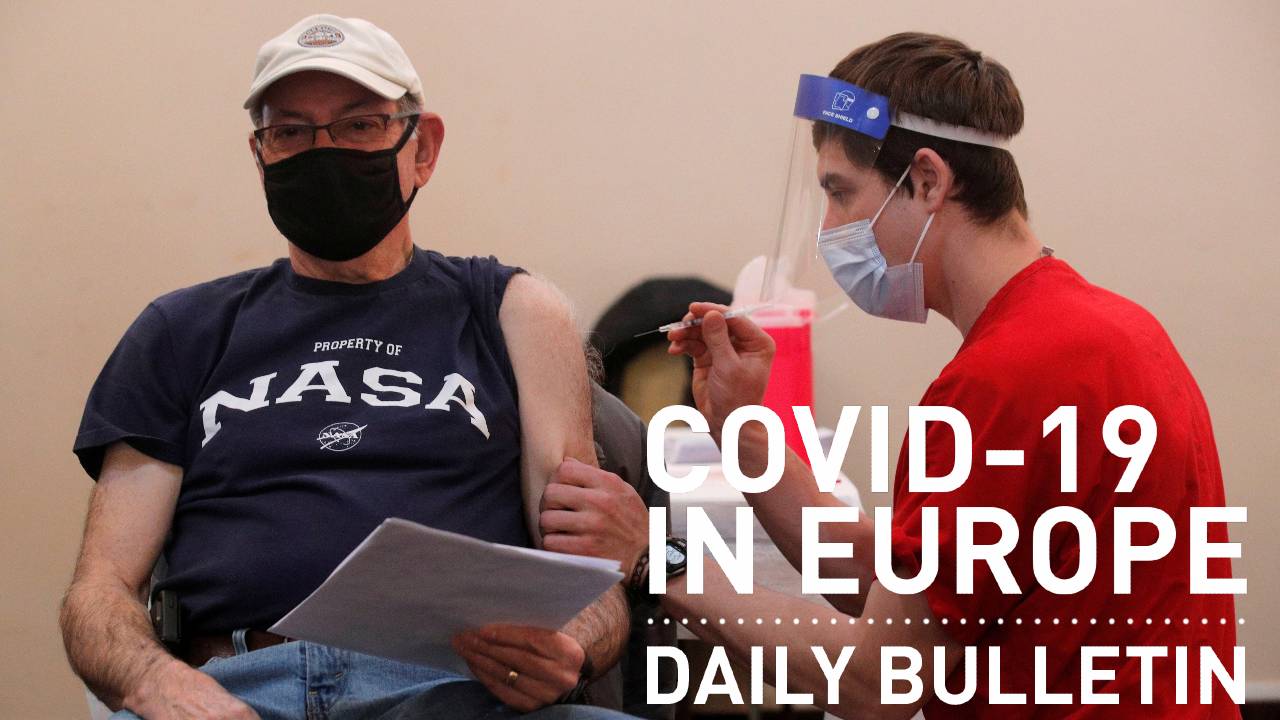 Czechia's health minister has announced selected high-risk groups will be offered a third vaccine dose in the fall. Adam Vojtech told local media that senior citizens and patients with chronic illnesses will be included, with more details to be given later this month. The third jab may also extend to people working in high-risk professions such as healthcare.

The minister also addressed the new wave in the region, saying that while he expects case numbers to rise in the fall in Czechia, a lockdown should be avoidable as at least half of the population is fully vaccinated. It comes as a study by the RECETOX research center at Masaryk University found around half of Czech adults may already have been infected and developed antibodies, contributing to herd immunity.

The Flanders region of Belgium is immunizing children and young adults at near record speed. According to the Vaccination Task Force, just over 70 percent of children aged 12 to 15 and 80 percent of 16 to 17-year-olds have received one dose of a vaccine.

The head of the Task Force called the "lightning speed" vaccination "surprising." However, not all regions of Belgium are keeping pace. Immunization rates among teenagers were lower in Wallonia, while Brussels trails far behind with just 17 percent of children having received their first dose. Education campaigns at schools will be stepped up to help boost vaccine take-up.

Fifty-seven companies have been removed from the UK government's list of providers for PCR travel tests. It follows a study into their pricing practices launched by Health Secretary Sajid Javid, who said he wanted to clamp down on "cowboy behavior." A further 82 companies have received two-strike warnings around "misleading prices."

And officials say they have met a target to offer all 16 and 17-year-olds a COVID-19 vaccine by August 23. Vaccination rates among younger people still remain relatively low though, with the government launching a new video to try to boost uptake. It includes young people who have been admitted to hospital with the virus.