Download
Who was Josephine Baker and why are her remains being moved?
Patrick Rhys Atack 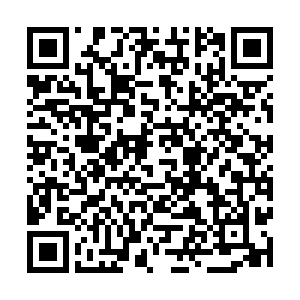 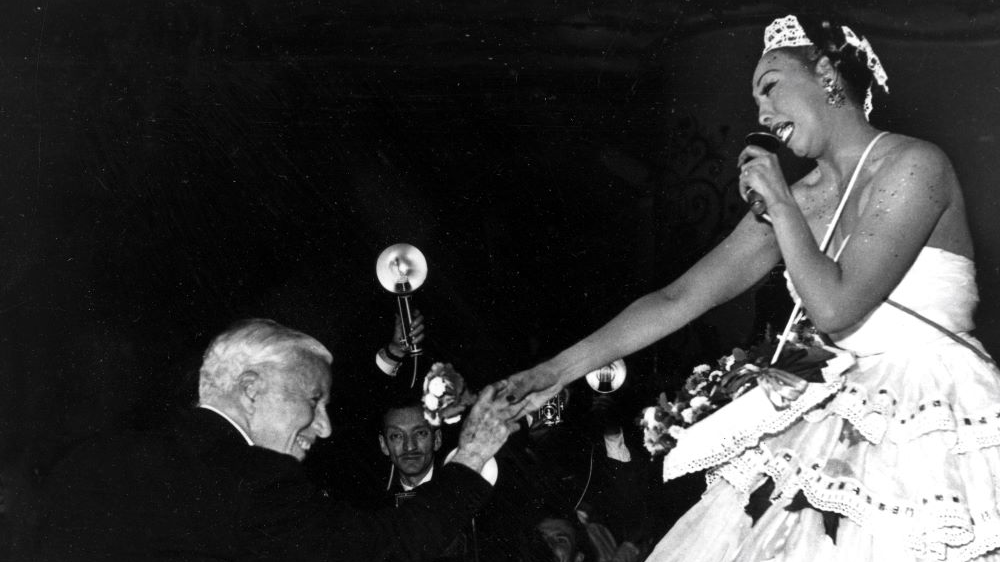 Baker was friends with the biggest movie stars, like Charlie Chaplin, seen her congratulating Baker at the Moulin Rouge in Paris./AFP file

Baker was friends with the biggest movie stars, like Charlie Chaplin, seen her congratulating Baker at the Moulin Rouge in Paris./AFP file

This is the story of an American jazz singer who became a hero of France.

On Sunday, France's President Macron announced Josephine Baker's remains would be interred at the Pantheon in Paris in November. To be buried there is regarded as one of the highest honors in France.

Others laid at the so-called "Temple of the French nation" include some of the country's most famous writers, thinkers, and scientists, including Victor Hugo, Alexandre Dumas, Marie and Pierre Curie, and most recently Simone Veil in 2018.

But Baker will be the very first Black woman to be given the posthumous honor.

Why is an American a French hero?

Baker was born in Missouri in 1906, and soon moved to New York to be part of the radical Black art scene, the Harlem Renaissance. But it was in Paris where Baker really hit the big time. In 1925 she started a show at the Theatre des Champs-Elysees in the very center of the city of lights.

But she was rejected by U.S. audiences and critics because of her ethnicity and gave up her U.S. citizenship in 1937 to become French by marriage. 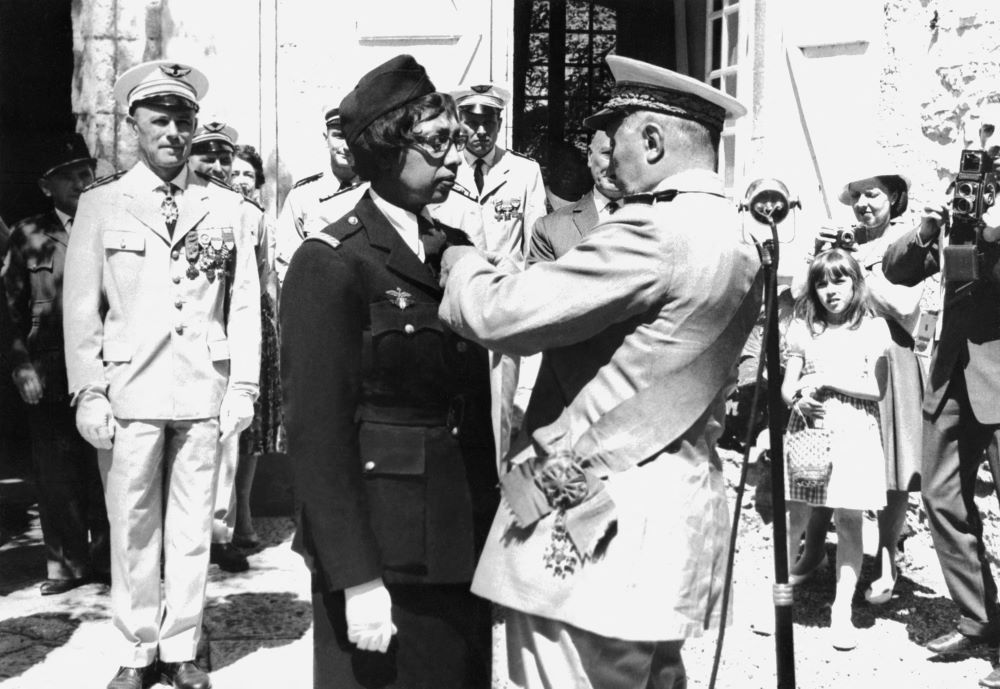 Then World War II began. Baker was quickly recruited to the "Second Bureau" - the French equivalent of MI5 or the CIA. She was tasked with passing on secrets she uncovered at Parisian parties, often attended by Nazi officers.

Her work also gave her a chance to travel around Europe, and even some parts of South America. That gave Baker the opportunities she needed to share the information with the Allied forces. She was awarded both the Croix de Guerre (The War Cross) and was made a Knight of the Légion d'honneur for her work. They are regarded as the highest honors, reserved for heroes of France.

Pascal Bruckner, is a member of the group which petitioned for Baker to be moved from Monaco to the Paris landmark.

Baker died in 1975 and was buried in Monaco.