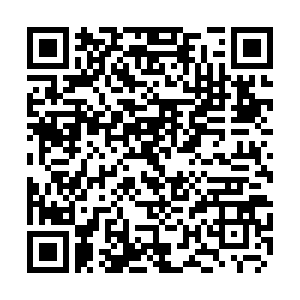 As the world scrambles to react to the Taliban's takeover of Afghanistan, millions of Afghans outside the country are watching events closely.

One of the largest diaspora communities is in the UK, where many are worried about what comes next for a nation that has seen more than four decades of conflict.

Many Afghans still have family in their home country, including Qari Abdul Wakil.

Along with his family, he fled the Afghan Civil War in 1991 and went to Pakistan before making it to London in 1996. Today, he heads a mosque and community center in the suburb of Hounslow, one of a few areas in the UK capital with a large Afghan community.

"We don't want this war to continue any longer," he told me, inside the prayer room at the Islamic Integration Community Centre (IICC), which he founded in 2008.

Today, it's a hub for Afghans across the capital, where it hosts events that many still hold dear, like weekly Friday prayers and Islamic marriages and funerals.

"In my lifetime, I've witnessed 45 years of fighting in Afghanistan. Nobody is happy to leave their country. All this fighting has forced us to escape. But the love we feel for our country is in everyone's hearts. It's not like we've forgotten our nation," he adds.

It's not just older Afghans who are concerned about the latest developments.

24-year-old Yusuf Ibrahimi works at the IICC and has been receiving calls from worried residents seeking help in Afghanistan: "I think all the Afghan community, especially the youth, are in a state of shock. Things have happened very quickly, very dramatically. We couldn't expect how quickly the Taliban could take over. But the first hope is that people are safe." 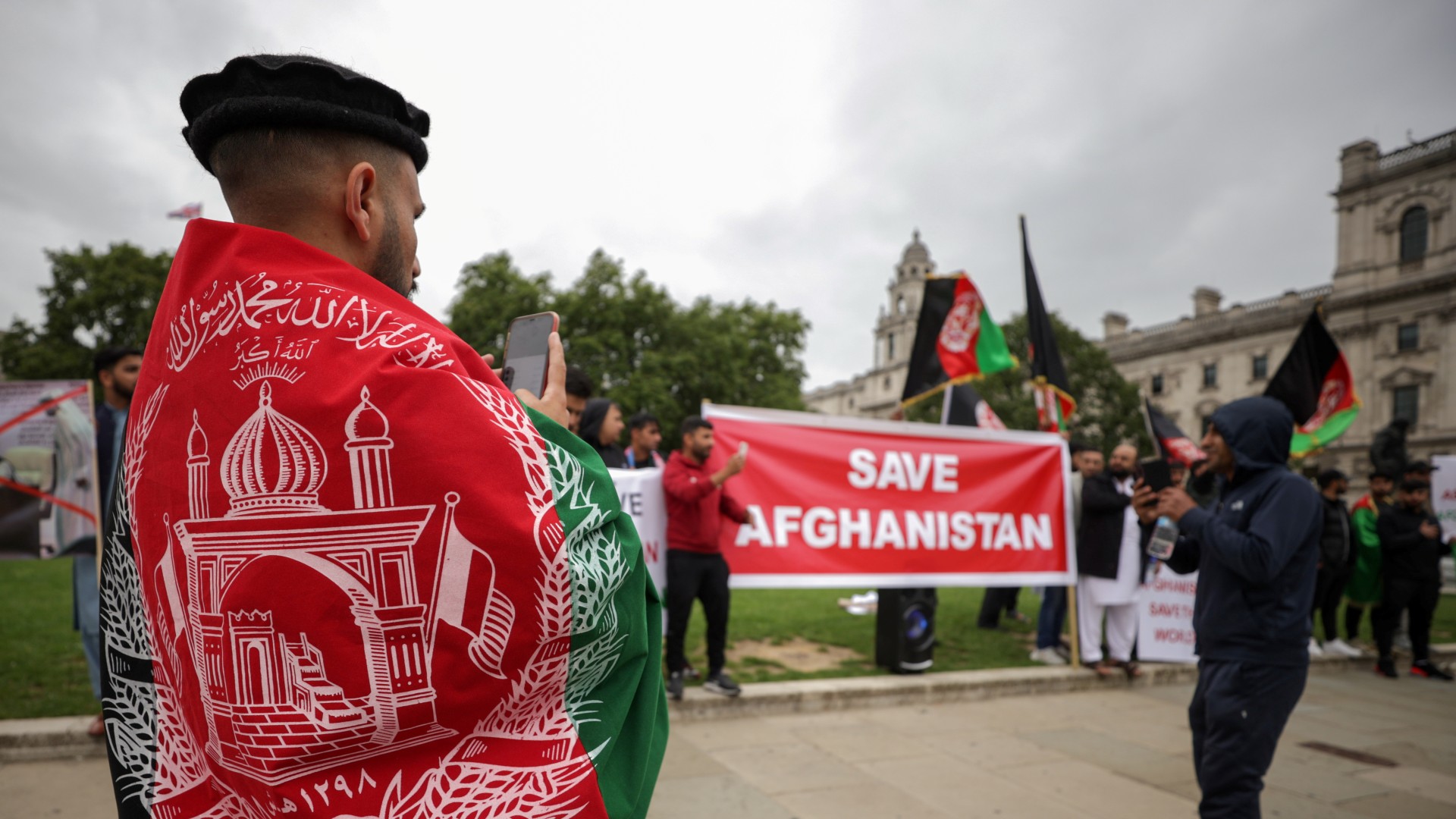 Demonstrators took to the streets of London to appeal to lawmakers in the UK who had been recalled to parliament following the events in Kabul./Hannah McKay/Reuters

Demonstrators took to the streets of London to appeal to lawmakers in the UK who had been recalled to parliament following the events in Kabul./Hannah McKay/Reuters

A taste of Afghanistan away from home

According to the UK's Office for National Statistics, in 2019, there were 79,000 people in the UK born in Afghanistan. About half of those are British citizens.

There's Afghan rice on the shelves, plenty of nuts & dried fruits - for which Afghanistan is famous - and even a delicacy called gosht-e-kagh, or dried meat, in the freezer section. It's an acquired taste but one popular with older Afghan generations.

Like many critics of the recent U.S. and western withdrawal from the country, Khan is disappointed at the manner in which foreign troops left. For many Afghans, it seems like a case of history repeating itself:

"The foreigners do what they need and then they leave. During the Soviet invasion, the Americans were helping the Mujahideen [anti-Soviet guerilla fighters]. When the Soviets left, they left Afghanistan on its own. And look what happened, millions of people died and Afghanistan was left in tatters."

His view is one shared by many other Afghans I've been speaking to, including Qari Wakil: "If the U.S. invaded Afghanistan 20 years ago to overthrow the Taliban government, our question is simple, why 20 years later would you hand the country straight back to them and leave?"