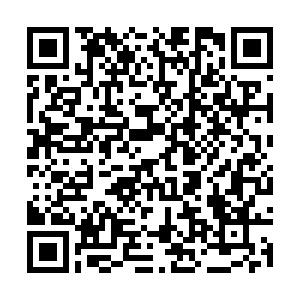 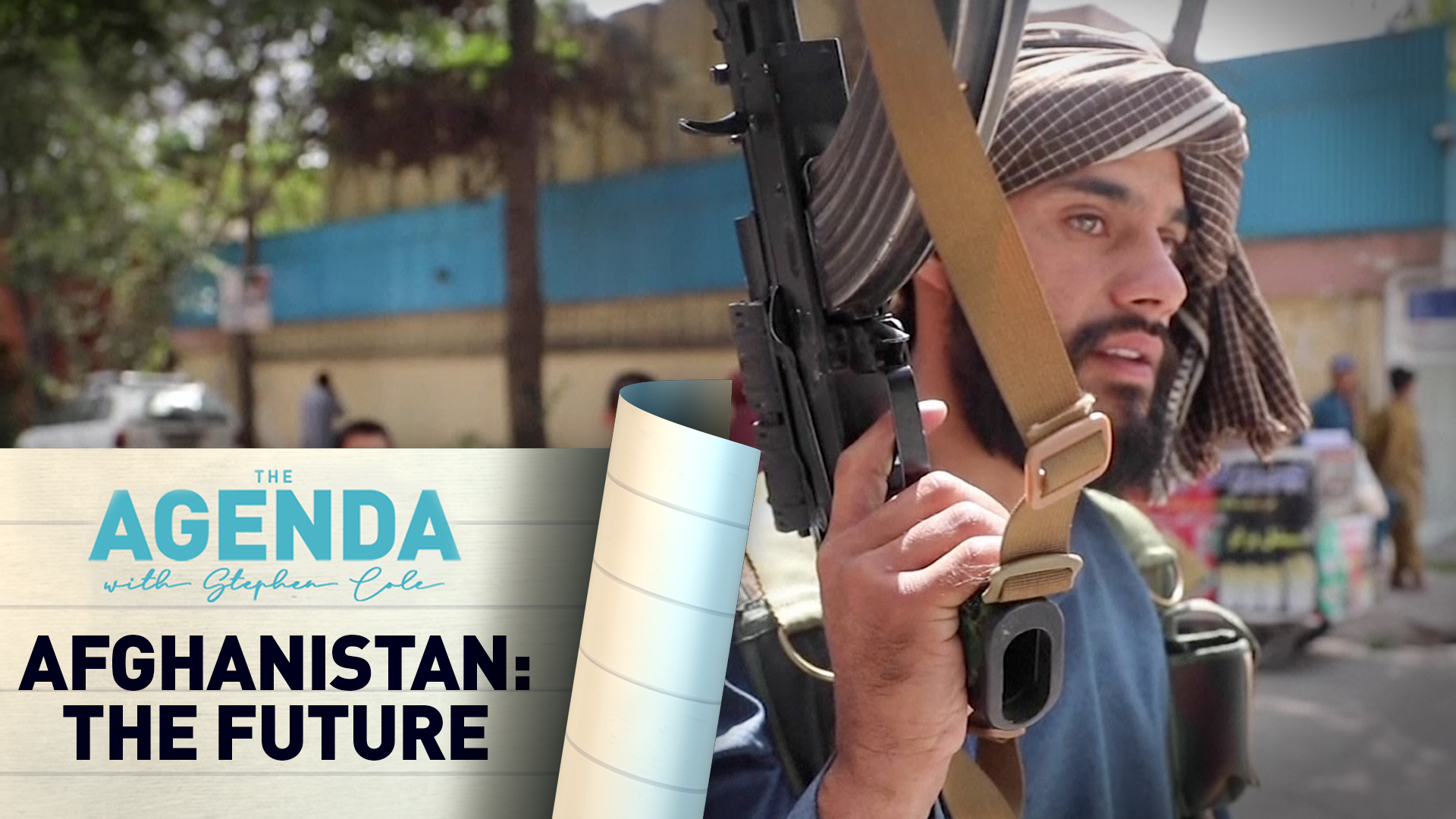 Almost twenty years after allied forces were first deployed to Afghanistan in the wake of the 9/11 attacks in New York, the Taliban are back in charge.

Since the U.S. Forces' withdrawal and the Afghan army's apparent collapse, the group has managed to take back control of the country at a speed that shocked the world.

This week on The Agenda, Stephen Cole considers what the past week's events really mean for the people of Afghanistan, for the wider region, and for the rest of the world. 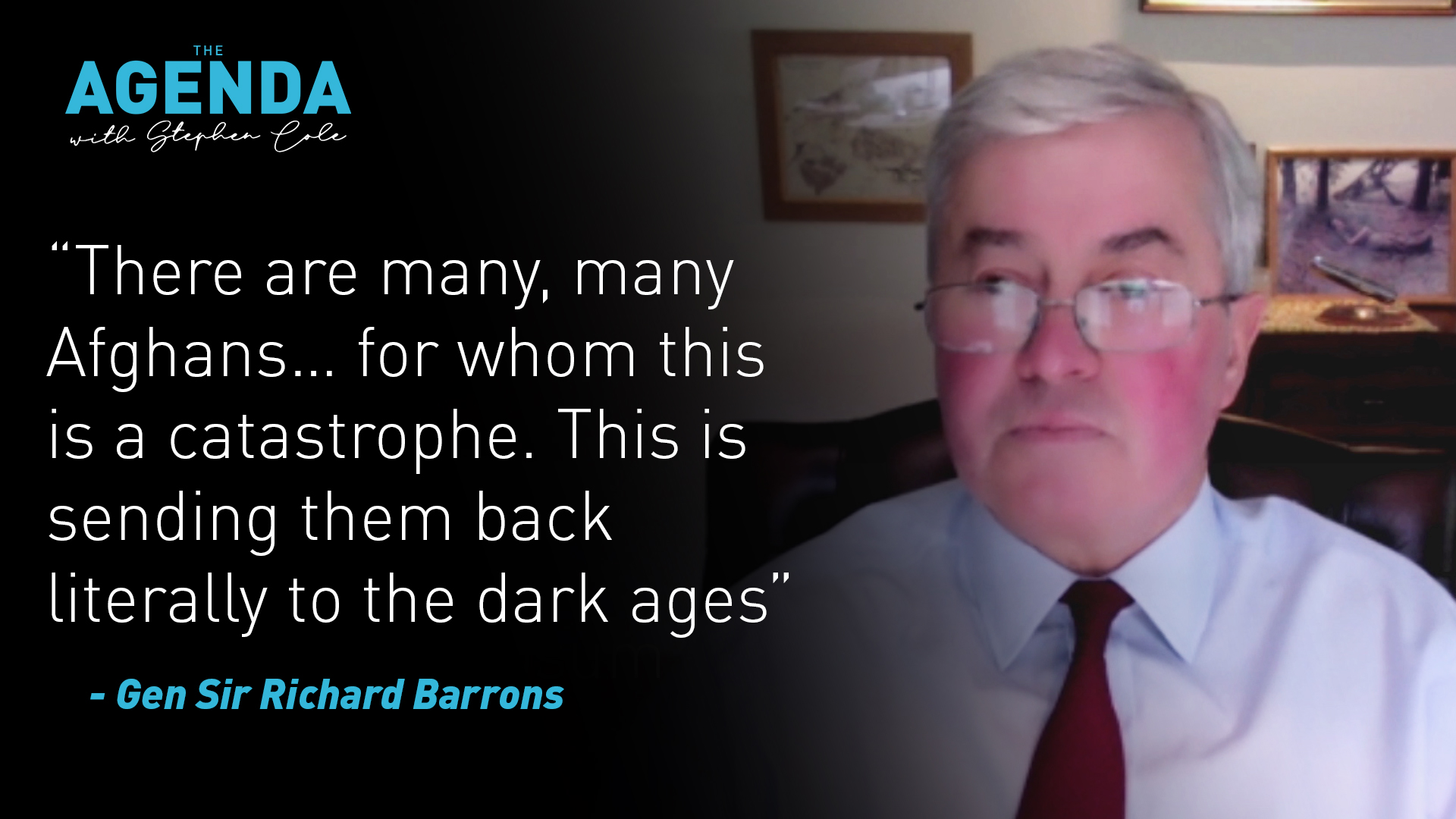 General Richard Barrons, former Commander of the British Army's Joint Forces Command, served in Afghanistan and joins the program to give his view on how this all happened so quickly, and what the impact on future western military policy might be. 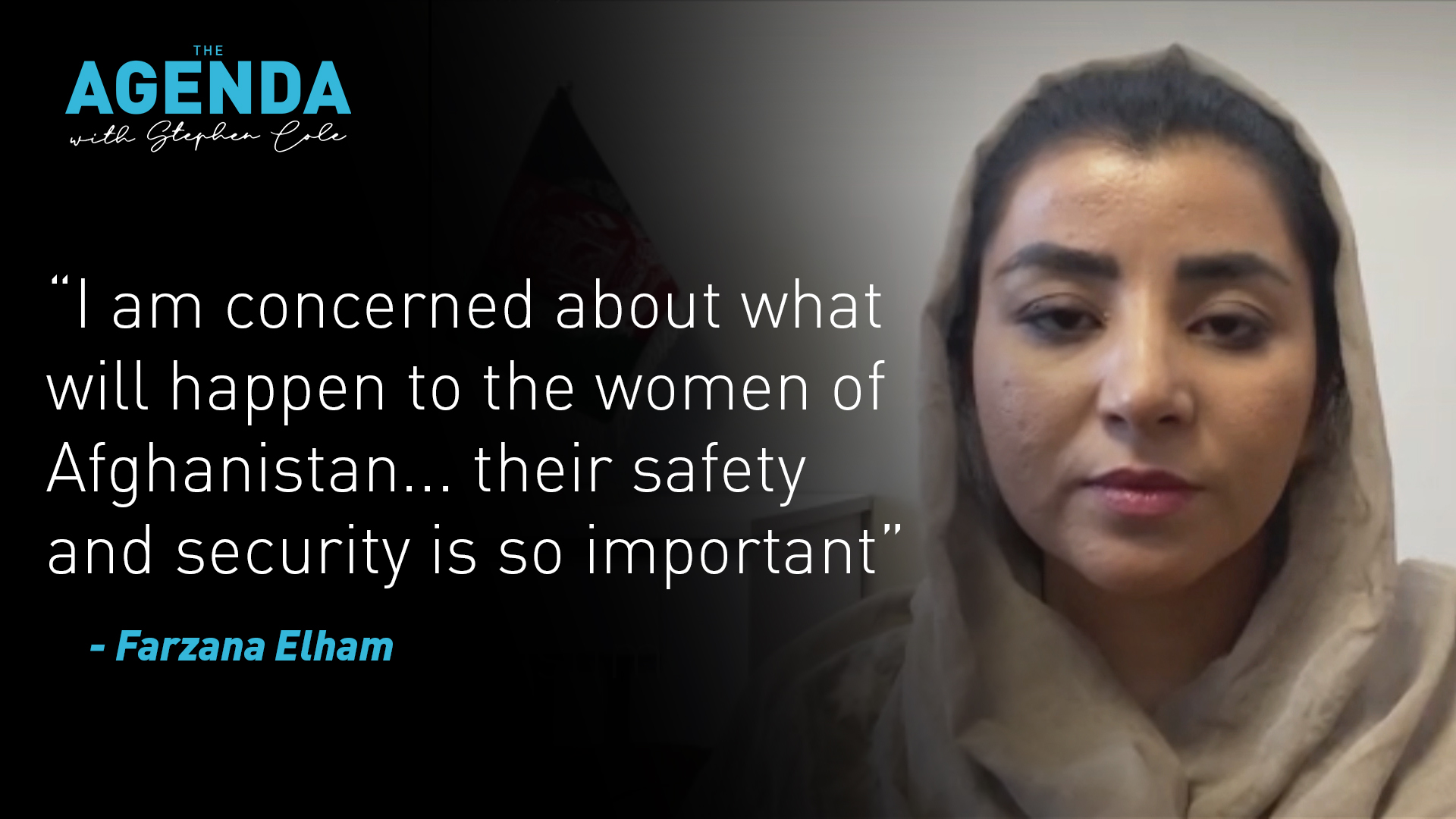 The new leaders of Afghanistan have insisted that they will honor women's rights "within the norms of Islamic Law." But as Farzana Elham, Afghan MP and women's rights campaigner tells Stephen, that promise isn't making her feel very safe. 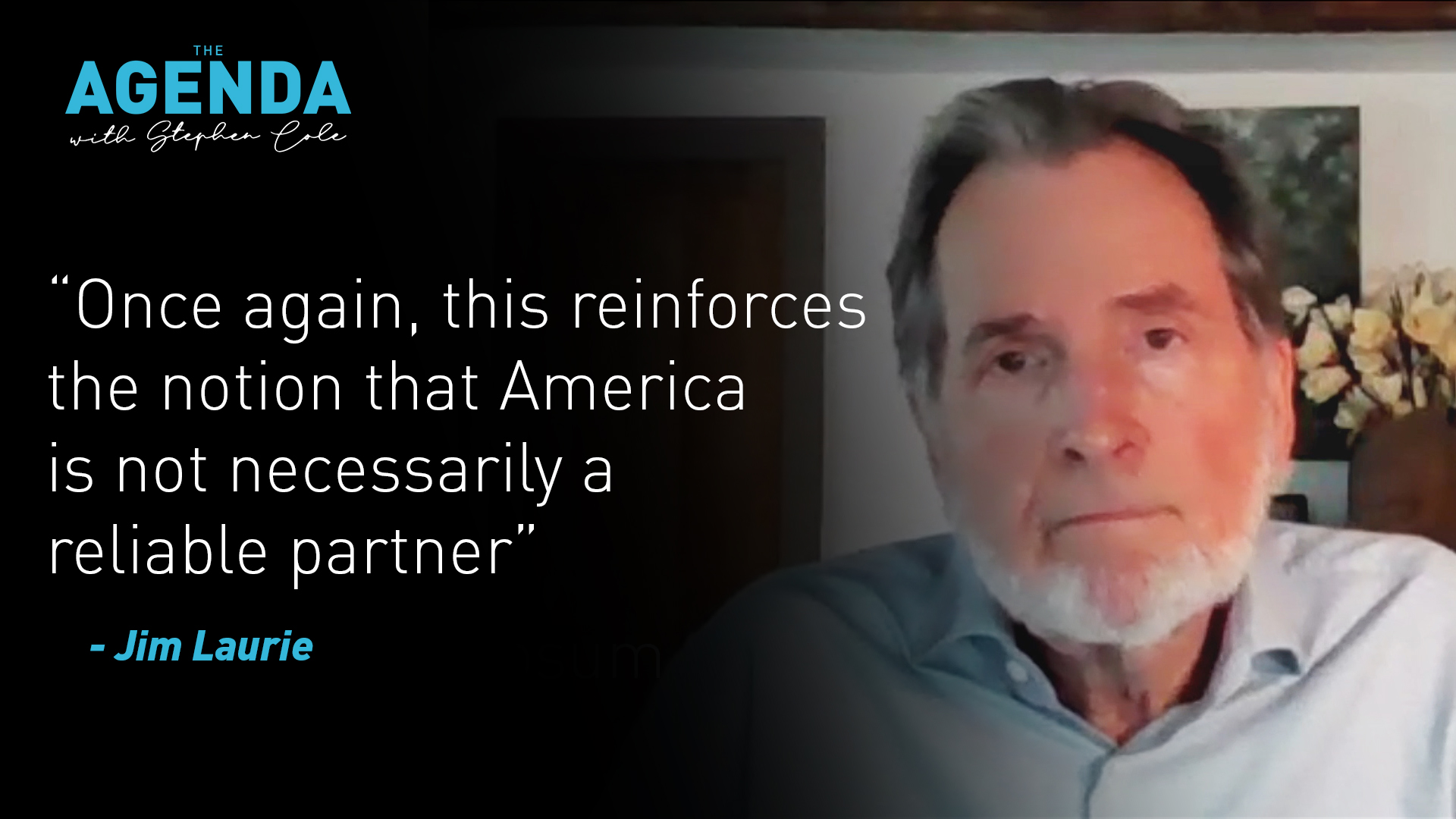 And, as the world watches images all too reminiscent of previous U.S. failures in Vietnam and Cambodia, Stephen speaks to award-winning journalist Jim Laurie – the only U.S. reporter to remain in Saigon after its fall in 1975 – about how events in Kabul might impact America's military and diplomatic image across the world.