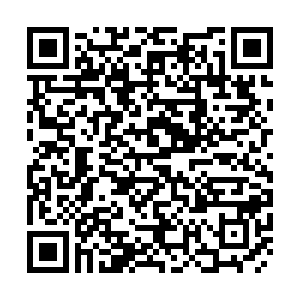 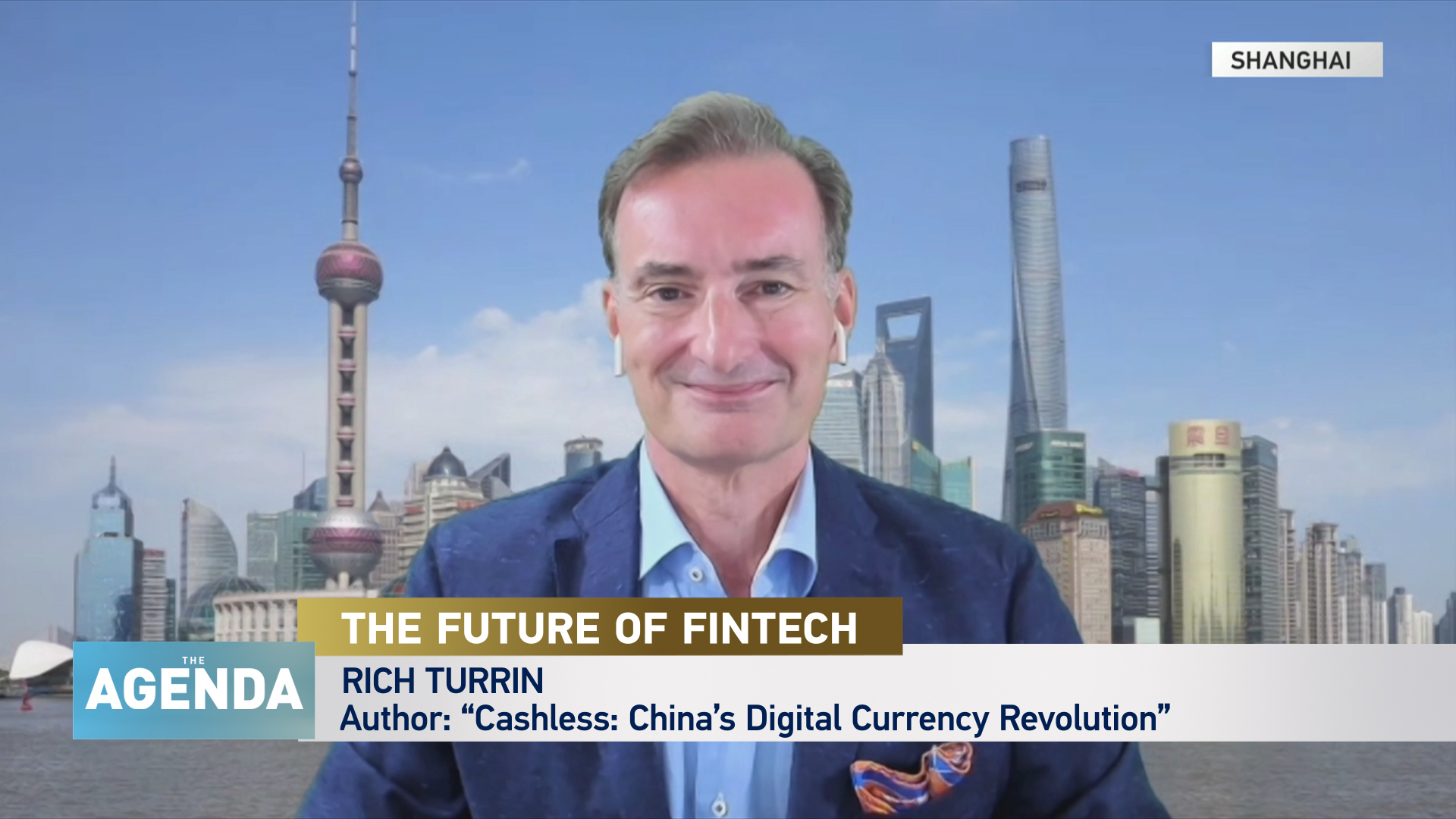 For the strongest example of a shift away from traditional transactions, we need look no further than China. The country is constantly developing new cashless innovations and is fast becoming one of the world's leaders in financial technology.

So how has it achieved that? What lessons should the rest of the world learn? And where might China be taking FinTech next? Here, FinTech expert Richard Turrin, the author of a new book Cashless: China's Digital Currency Revolution, joins The Agenda with Stephen Cole to explain.

Turrin is a FinTech expert and author of the books Cashless: China's Digital Currency Revolution and Innovation Lab Excellence.

Formerly he was head of FinTech for IMB Cognitive Studios, Singapore, and also worked at IMB China, where he led his team to win the Risk Technology Product of the Year Award for his hybrid-cloud solution to risk analytics.

WHAT DOES TURRIN SAY?

China's key breakthrough in FinTech, says Turrin, is the realization that any advance must be completely inclusive: "That means not leaving any one out, meaning that people who live in the more remote regions of China are now through digital banking and through digital technology included, and are able to participate in the financial system. You have to make sure you don't leave people behind. And that takes a lot of thoughtfulness and a lot of time."

But that progress hasn't been without its difficulties – Turrin explains that some of China's banks were initially rather resistant: "Banks have now been shaken from their slumber. And they are now very active in digital because the digital platforms came along and fundamentally changed financial technology and how we use money in China. So they've had to adapt and they've had to change." 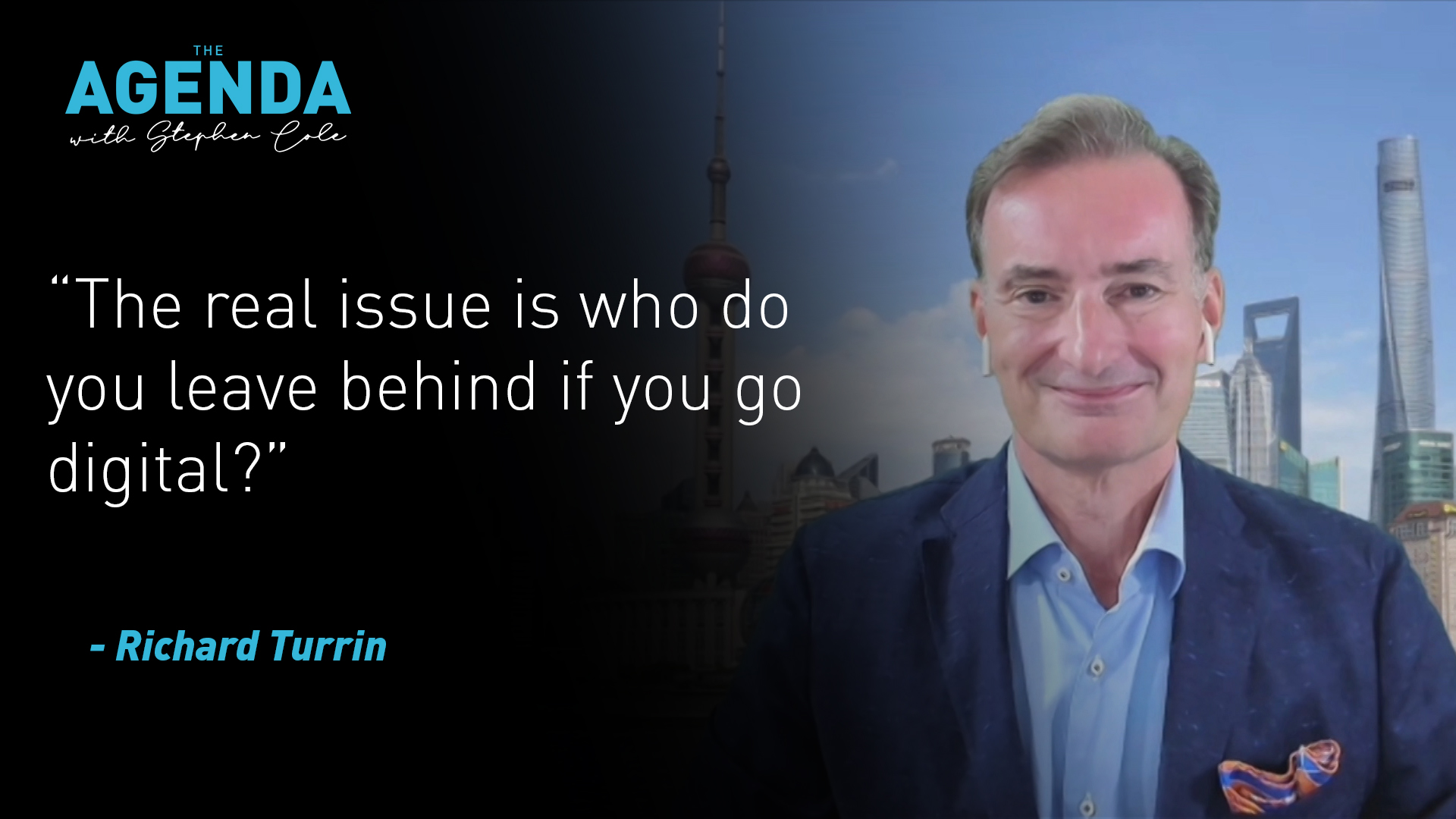 - Peter Oakes, Founder of FinTech UK, and Samuel Manning, CEO of FinTech firm Hope Macy discuss how FinTech became a favorite destination for global investors, and describe the kinds of apps that are revolutionizing financial services.