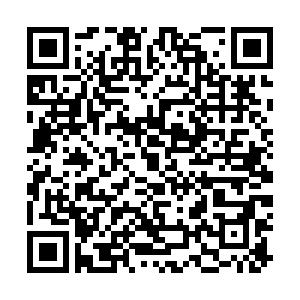 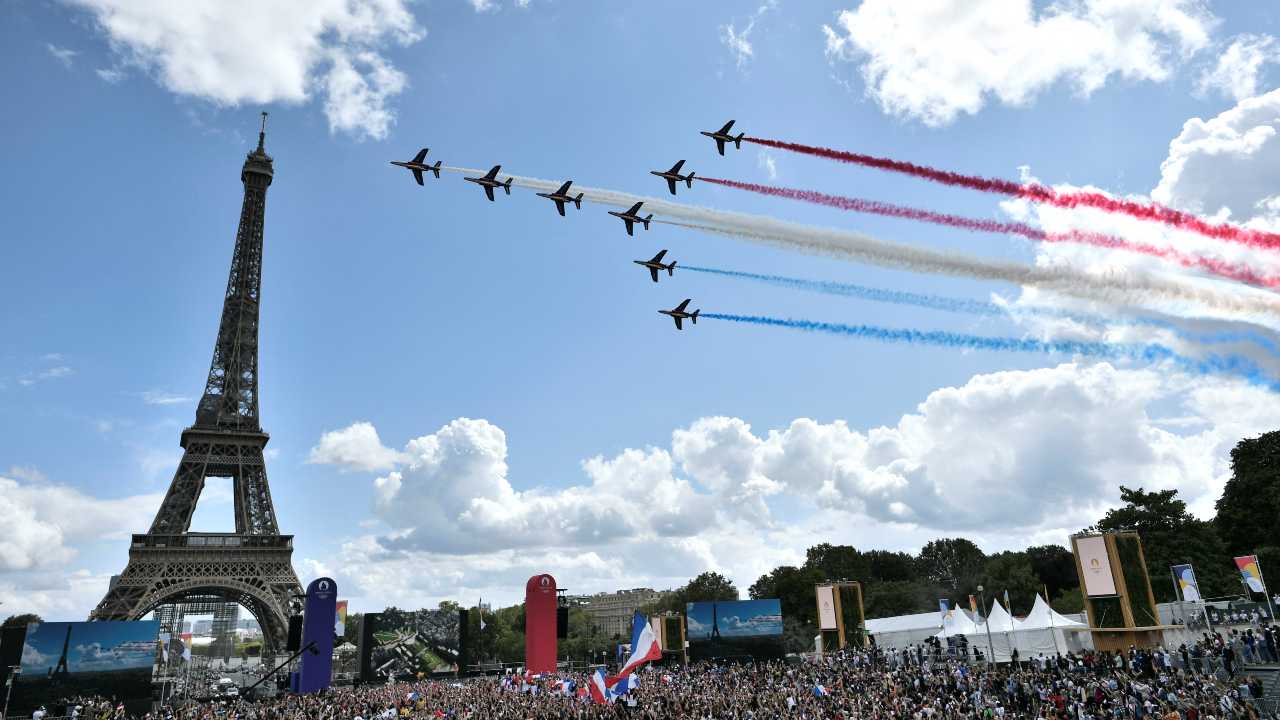 In the shadow of the world famous Eiffel Tower, the handover from Tokyo 2020 to Paris 2024 went as planned.

As is the tradition in Olympic closing ceremonies, a section of the event is reserved for the next host city to showcase a little of what sports fans can look forward to at the next games - including Breakdancing, which will make its first Olympic appearance in Paris.

The world sporting community has waved goodbye to the Tokyo Games and now all eyes turn to Paris and the 2024 Summer Games.

Because of the year's delay to Tokyo 2020 - caused by the coronavirus pandemic - there are now only three years until Paris 2024.

But there are only six months until the next Olympics as the 2022 Winter Games will be held in Beijing in February next year.

Tidal power to the rescue?

The Paris 2024 Organizing Committee says it aims to reduce its CO2 emissions in line with the Paris Agreement on Climate Change.

The plan is to reduce the games' carbon emissions by 50 percent, compared with previous events.

The Paris 2024 organizers say they aim to become the first major sporting event to positively impact the climate, by offsetting more emissions than are created. 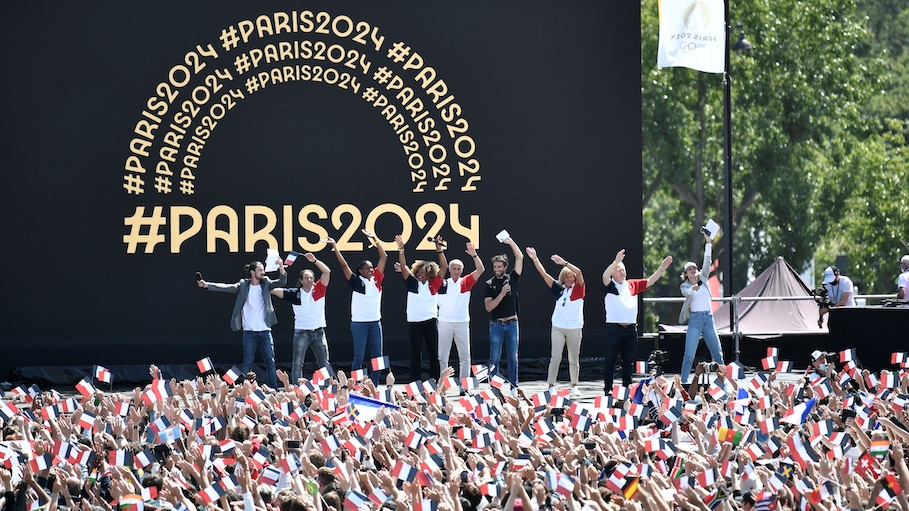 French athletes cheer on stage at the fan village in front of The Eiffel Tower, in Paris. /AFP

French athletes cheer on stage at the fan village in front of The Eiffel Tower, in Paris. /AFP

Paris set to take its place in history

The 2024 Olympic Games will be the third time the French capital has been the host city, becoming only the second city after London to hold three games

France will be hoping to use a home games to improve on its medal haul from this time around.

Double gold medalist and flag bearer at the opening ceremony, Clarisse Agbegnenou, told CGTN Europe: "I feel I am still in the clouds and I don't want to come down."

Manon Brunet, who took home individual bronze and a team silver in fencing said she was looking forward to competing in a home Olympics.

"I'm so excited and I want to go back to training tomorrow."

In Japan, France finished eighth in the medal table with 33 medals (10 gold, 12 silver, 11 bronze) including a gold on the final day in the women's handball final.

French competitors will also be hoping for success next at the Tokyo 2020 Paralympic Games which get under way on August 24 and run until September 5.