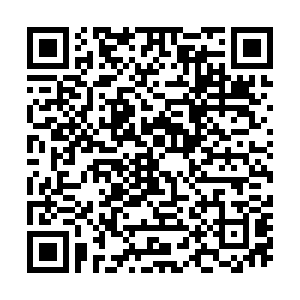 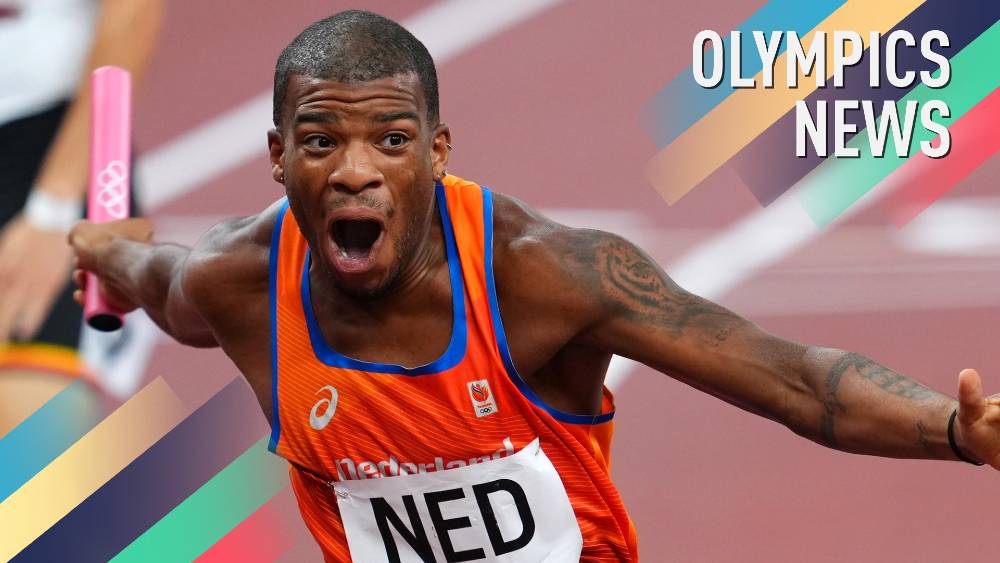 The moment the Netherlands clinched the silver medal in the men's 4x400m relay. /Reuters/Aleksandra Szmigiel

The moment the Netherlands clinched the silver medal in the men's 4x400m relay. /Reuters/Aleksandra Szmigiel

• India's Neeraj Chopra won the country's first ever athletics gold medal with an historic throw in the Men's Javelin. His 87.68m effort beat two athletes from Czechia into silver and bronze positions on the podium.

• In diving's Men's 10m Platform Final, China's Cao Yuan put in a stunning performance to pip compatriot Yang Jian to the gold medal. Team GB's Tom Daley - one of the UK's most recognizable Olympians after he won his first gold at his fourth games - picked up the bronze (the third of his career).

• On the athletics track there was a new middle distance star as Norway's 20-year-old Jakob Ingebrigtsen beat world champion Timothy Cheruiyot to win the gold medal in the Men's 1500m. Ingebrigtsen, who comes from a family of runners, is the fastest in the world at 5,000m this year but his decision to focus on the shorter distance was rewarded.

• The Russian Olympic Committee team is having a successful Games, despite an official ban on Russian athletes at the Olympics. The ROC's team won the Artistic Swimming team gold (the event formerly known as synchronized swimming).

• Hosts Japan won the Men's baseball gold for the first time, beating the U.S. team in the final 2-0. It is quite a double for the country, whose women won the softball gold.

• Out on the basketball court, the U.S. Men's team made it four in a row by beating France in the final. The score was tighter than many predicted, with the French side putting up more resistance to the NBA stars on the U.S. squad. The final score was U.S. 87 - 82 France. Australia beat Slovenia in the Bronze medal play-off.

• There was even more success for the U.S. team on the track, as they took gold in the final track final: the 4x400m relay. Botswana and Trinidad & Tobago looked to challenge the U.S. sprinters, but couldn't hold them off around the final bend in the Tokyo Olympic Stadium. 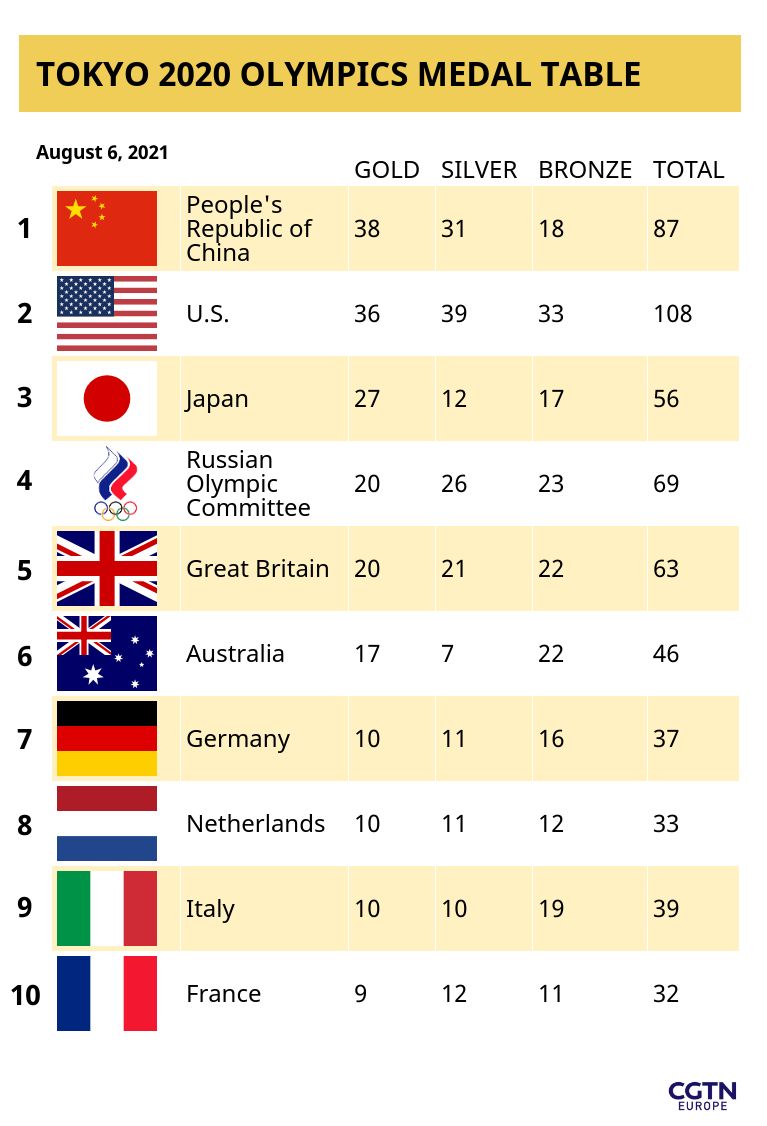 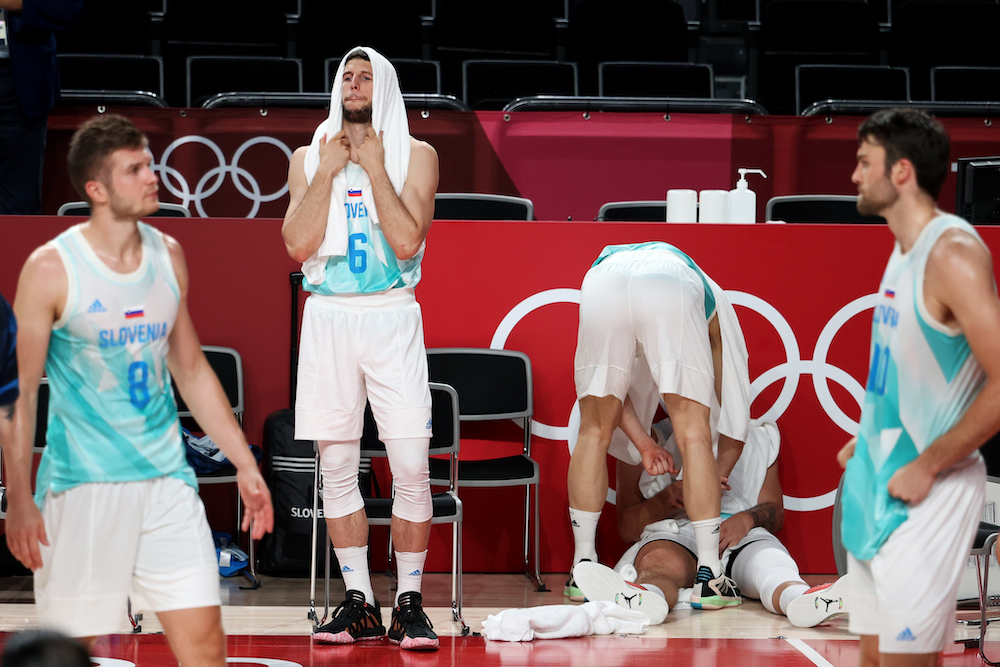