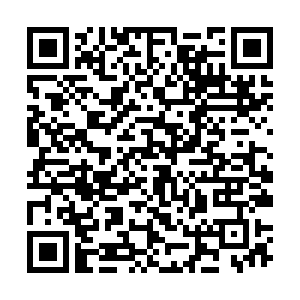 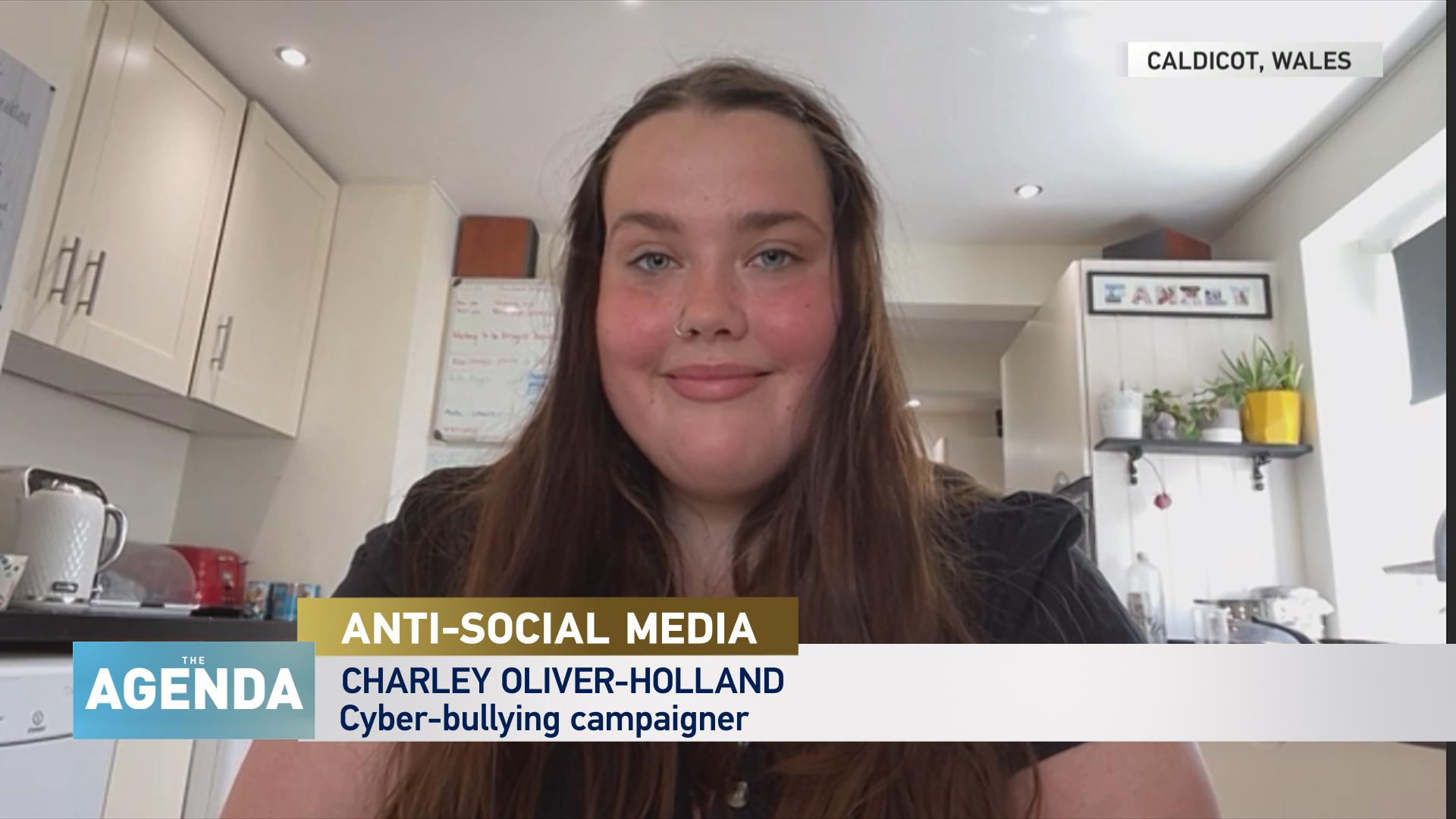 During lockdown there were several public cases of online trolling and bullying. Most notably, the England football team faced torrents of racist abuse following their penalty shootout in the Euro 2020 final.

Most of this abuse comes from anonymous accounts, known as "trolls," which makes it hard to track them down and hold them accountable.

Stephen Cole speaks to cyber-bullying victim-turned-campaigner Charley Oliver-Holland about what needs to be done to better support young people in the fight against online harassment.

Charley Oliver-Holland is a member of the Welsh Youth Parliament, for Newport East, and has been campaigning against cyber-bullying after becoming a victim of trolling at school.

She is also part of the British Youth Council's 2019 Knife Crime Youth Select Committee and lives with her family in Caldicott, Wales.

Having joined social media at the age of just 12, Charley Oliver-Holland is from a permanently online generation. But it was around this age that she also became a victim of cyber-bullying for the first time.

"My Instagram page was private and it was supposed to be a safe space for me," she explains to Stephen Cole - "but kids from school found it and began calling me names relating to my sexuality."

Oliver-Holland explains that her struggles with social media aren't just confined to cyber-bullying either. "Fear of missing out is also a big thing," she says. "We use our phones every day, it's really hard to disconnect from them."

And although Stephen Cole argues she can just switch it off when it becomes too much, Oliver-Holland says it is just not that simple. "Social media is the place young people meet and engage, you can't just switch off from that." Education is the future of managing social media, according to Oliver-Holland.

"Young people should be taught how to use these platforms in a safe and positive way," she says. But there have also been discussions about taking more severe steps - like banning mobile phones in schools. Could it work?

"I don't think people should have their phones taken off them," she tells Stephen Cole, "but maybe banned from classrooms. The main focus for schools should really be on safety issues like bullying."

Instagram saw the most new users of any other platform during the pandemic. To get an insight into why it's so addictive Stephen speaks to writer Bella Younger. The self-described 'accidental influencer' explains how she became so obsessed with checking her phone that she ended up in rehab for a social media addiction.

Also in the show is Professor Yvonne Kelly, the Director of the ESRC International Center for Life Course Studies at UCL. She explains how her study concluded that 14-year-old girls were twice as likely to show depressive symptoms linked to social media use when compared with boys of the same age.

Finally, are there long term consequences of harmful online behavior? And how has online aggression changed in the last decade? Dr Maša Popovac - a psychologist who specializes in Cyberpsychology explains the evolution of trolling.