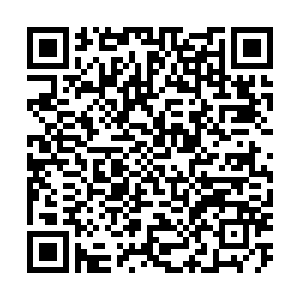 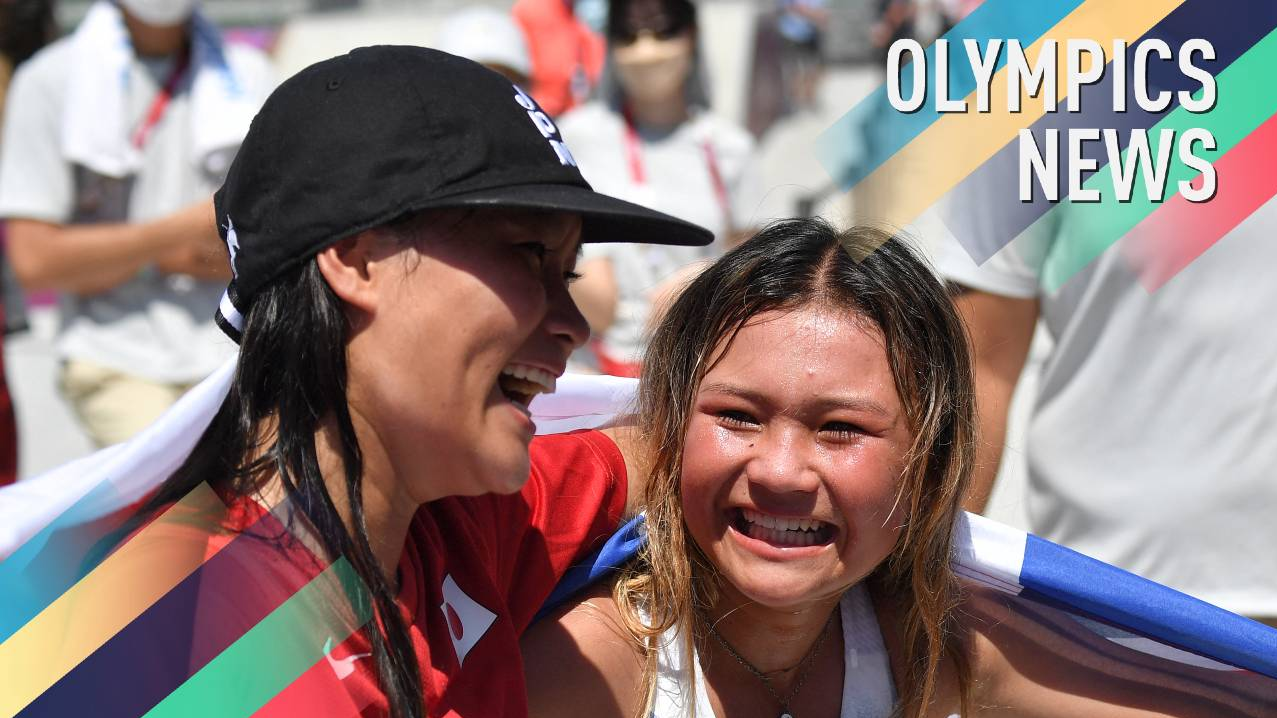 · Belarusian Olympic athlete Krystsina Tsimanouskaya flew out of Japan and was due to stop in Vienna en route to refuge in Poland after saying she feared for her life if she returned home. On Sunday, the sprinter caused a diplomatic incident when she said her coaches had taken her to the airport against her wishes because she had publicly criticized them. Belarusian Olympic authorities said her coaches had decided to withdraw Tsimanouskaya from the Games on doctors' advice about her "emotional, psychological state."

· U.S. gymnast Simone Biles says she will always "cherish this unique Olympic experience," despite her time in Tokyo being derailed by a psychological condition known colloquially in the sport as "the twisties."

· Cuba's Arlen Lopez won his second Olympic gold medal as he taught Ben Whittaker a boxing lesson in Tokyo – the disconsolate Briton refusing to wear his silver medal, putting it instead in his pocket.

· A top official said the drunken antics of Australian Olympians who vomited and disrupted passengers on their flight home from Tokyo had shamed the entire team.

· All 12 members of the Greek artistic swimming team are in isolation after five tested positive for the coronavirus in the first cluster detected at the Games.

· Syrian table tennis player Hend Zaza, the youngest athlete at the Tokyo Olympics at just 12, has been invited by China to learn from the undisputed masters of the sport, according to Chinese media. Zaza, who was invited by the Chinese Olympic Committee, told CCTV: "I look forward to training abroad so that I can make continuous progress and realize my championship dream."

· Italy's cyclists broke their own world record to win Olympic gold in the men's team pursuit, beating world champions Denmark in a thrilling final at the Izu Velodrome. 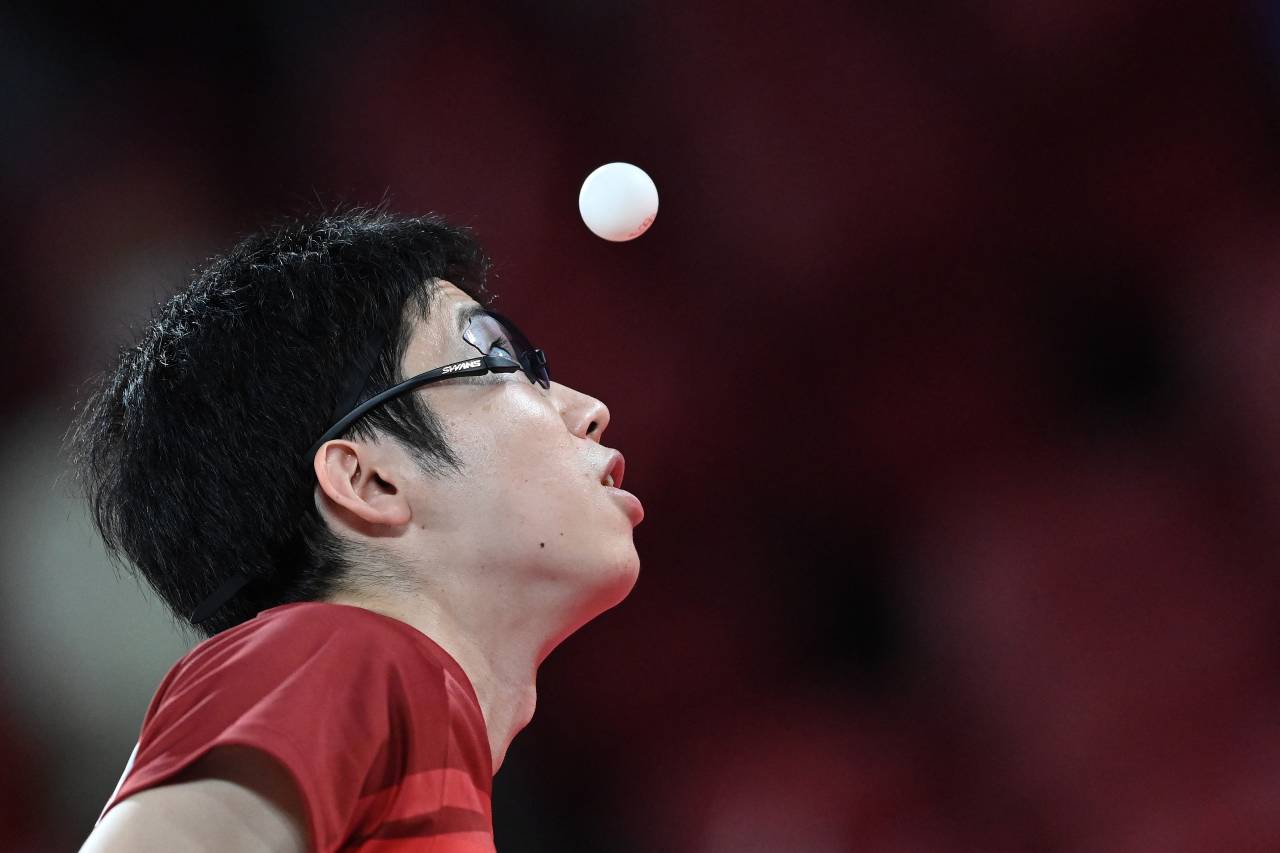