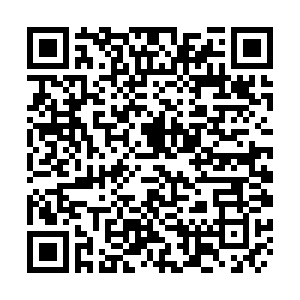 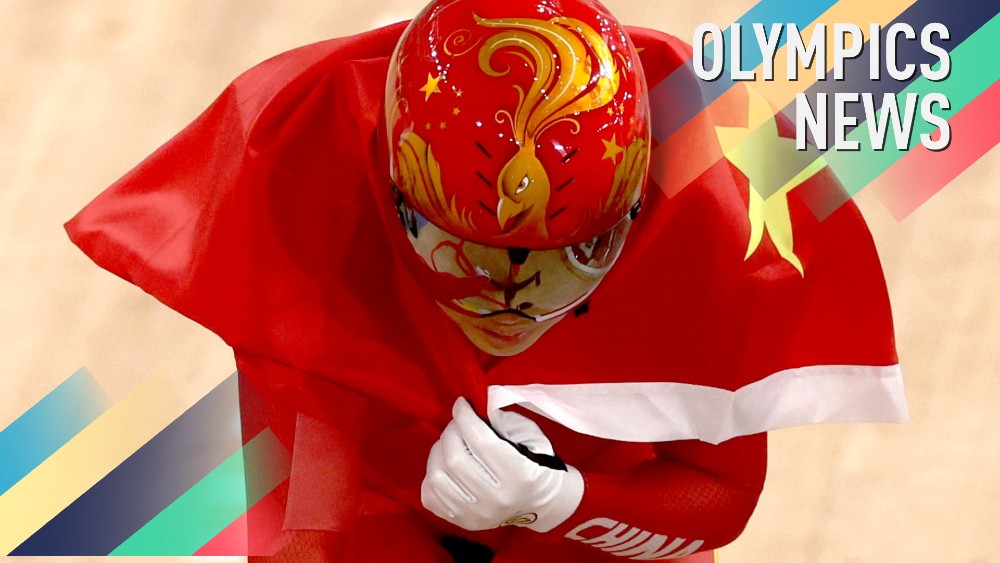 - The first day of the track cycling at the Izu Velodrome got off to a spectacular start today. China won the Women's Team Sprint gold, but an equipment failure stole the show during the qualifying for the Men's Team Pursuit. Australian Alex Porter crashed heavily on his face and arms when his carbon fiber handlebar extensions appeared to snap clean off.

- Denmark's Men's Team Pursuit team is under the microscope after storming to top place in the qualifying round today. The Danes were already the favorites, but eyes were drawn to "kinesiology tape" on the legs of each of the four team riders. Such tape is not unusual in sport, as it's used to treat minor muscle injuries, but the fact it was in the same position, on both legs, on all the riders raised some eyebrows. It is suspected the tape may give some aerodynamic advantage, which is key in track cycling.

- U.S. gymnast Simone Biles is on the official start list for the Women's Beam final. She dropped out of four events after suffering a mental health issue, known as "The Twisties" which affects gymnasts balance and spatial awareness.

- Ukrainian air rifle shooter Serhiy Kulish was eliminated from the 10m final after shooting the wrong target. The unfortunate athlete told media in Tokyo he was distracted by an undone button on his jacket, and once he'd fixed the issue he failed to realize his rifle was pointing at an opponent's target. "Who shoots someone else's target? Only people like me," he said later in clear frustration.

- Transgender athlete Laurel Hubbard, of New Zealand's weightlifting team, failed to register a legal lift, so exited the competition. She became the first transgender Olympian to compete in a gendered event in the opposite gender to that she was born with. "I know that my participation at these Games has not been entirely without controversy but [the New Zealand Olympic Committee] have been just so wonderful and I'm so grateful to them," she said.

- In an amazing feat of speed and awareness, Indonesia's badminton player Greysia Polii managed to swap her broken racket for a new one while the Women's Doubles Final was in play. Luckily her partner Apriyani Rahayu was alert to the problem and covered for her teammate in the speedy rally. The Indonesian pair went on to win gold against their Chinese rivals.

- There was an upset in the women's football competition, as many people's favorite, the U.S. team, was knocked out in the semi-finals by Canada. They will meet Sweden in the final on Friday. The U.S. will play Australia for the bronze medal. 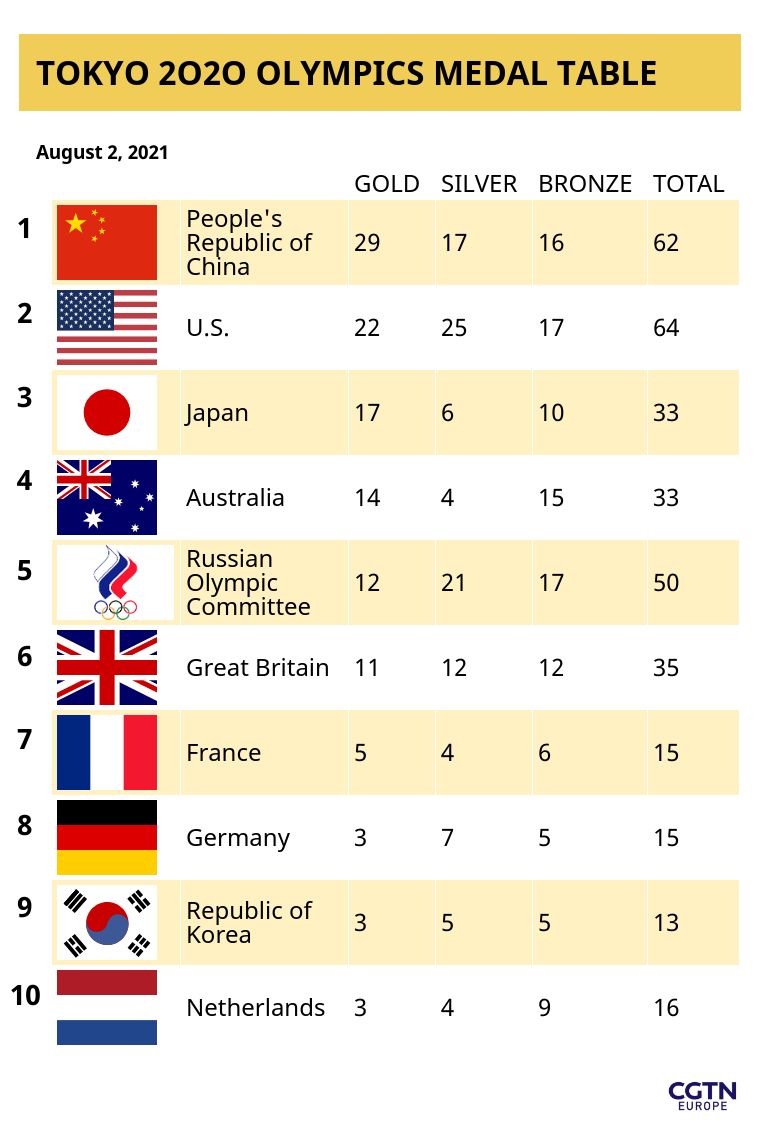 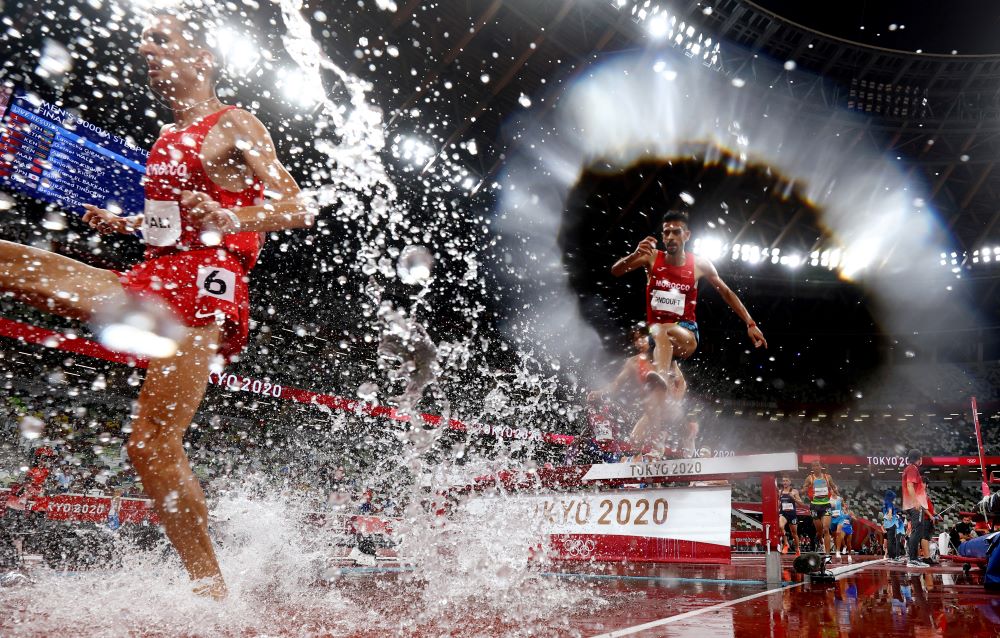 Soufiane el-Bakkali of Morocco makes a splash on his way to winning the 3,000m steeplechase. /Reuters/Kai Pfaffenbach

Soufiane el-Bakkali of Morocco makes a splash on his way to winning the 3,000m steeplechase. /Reuters/Kai Pfaffenbach