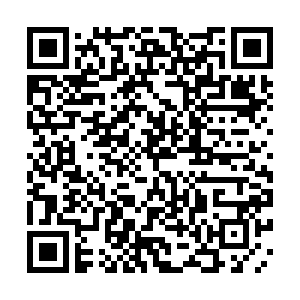 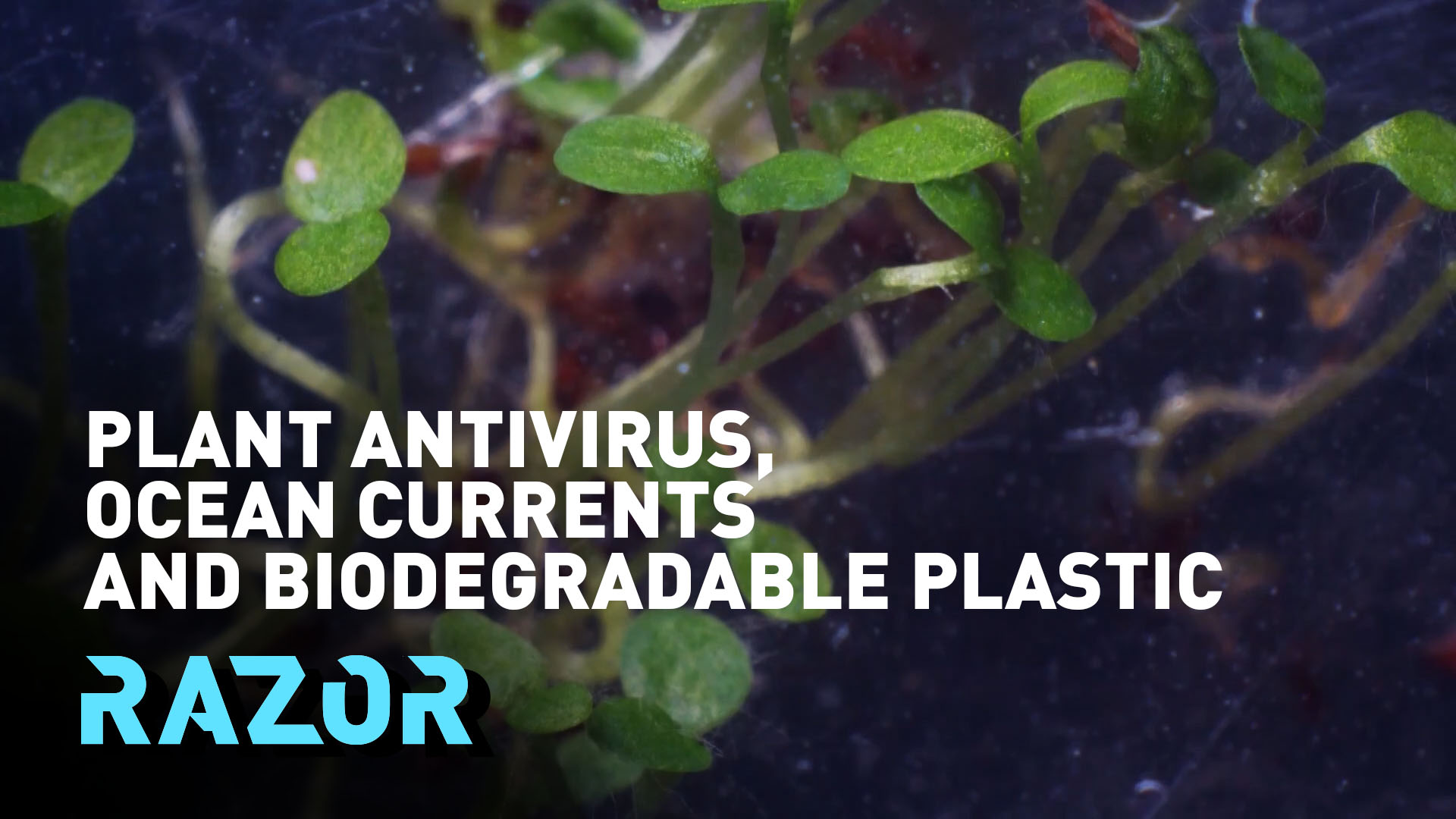 Since the 1950s, the mass production of plastic has led to billions of tonnes of waste every year. Almost a third of all plastic ends up in natural environments, where it remains for hundreds of years.

Razor meets the team behind Poly-materia, a start-up that's hoping to tackle this very urgent problem with a new biodegradable plastic created through a process called bio-transformation.

Also in this edition of RAZOR:

- There are at least 1,000 different kinds of plant viruses that exist in nature. They can wipe out large areas of farmland and pose a huge threat to agriculture. Yang Zhao has met the scientists in Beijing who are using the natural defense mechanisms of plants as a means of virus control.

- Massive ocean currents, such as the Gulf Stream, move heat from one part of the planet to the other. This process, in part, helps to give Western Europe its mild winter climate. But climate change is already having a visible effect on the world's temperatures and scientists are starting to build a clearer picture of what happens when certain climate components near their tipping point. Levke Caesar is part of an international group from the UK, Ireland and Germany collecting data about one of the largest ocean currents – known as the AMOC.