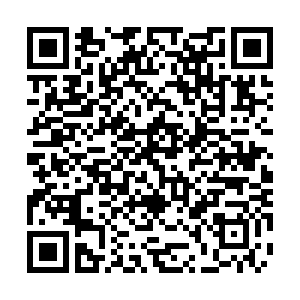 ·  Lamont Marcell Jacobs claimed a stunning upset victory in the Olympic men's 100 meters final, becoming the first Italian to take the most coveted title in athletics and doing it in a European record time of 9.80 seconds. It was all the more remarkable a performance, as he was mainly a long jump specialist until about three years ago.

·  Gong Lijiao of China has won her first Olympic gold medal in the shot put with a personal best of 20.58 meters.

·  Belarusian sprinter Krystsina Tsimanouskaya called on the International Olympic Committee (IOC) to get involved in her case after saying she had been removed from the national team and taken to Tokyo airport against her wishes over her criticism of national coaches.

·  Yulimar Rojas of Venezuela jumped 15.67 meters to smash the world record in the women's triple jump with her last attempt, having already secured the gold medal. The previous record of 15.50m was set by Ukraine's Inessa Kravets in 1995 in Sweden.

·  Qatar's Mutaz Essa Barshim added a coveted Olympic gold to his list of accolades in the men's high jump, but he had to share the medal with Gianmarco Tamberi of Italy after both men ended with jumps of 2.37 meters. Both Barshim, 30, and the 29-year-old Tamberi did not have a failed attempt untill they attempted to clear the 2.39 meter mark. 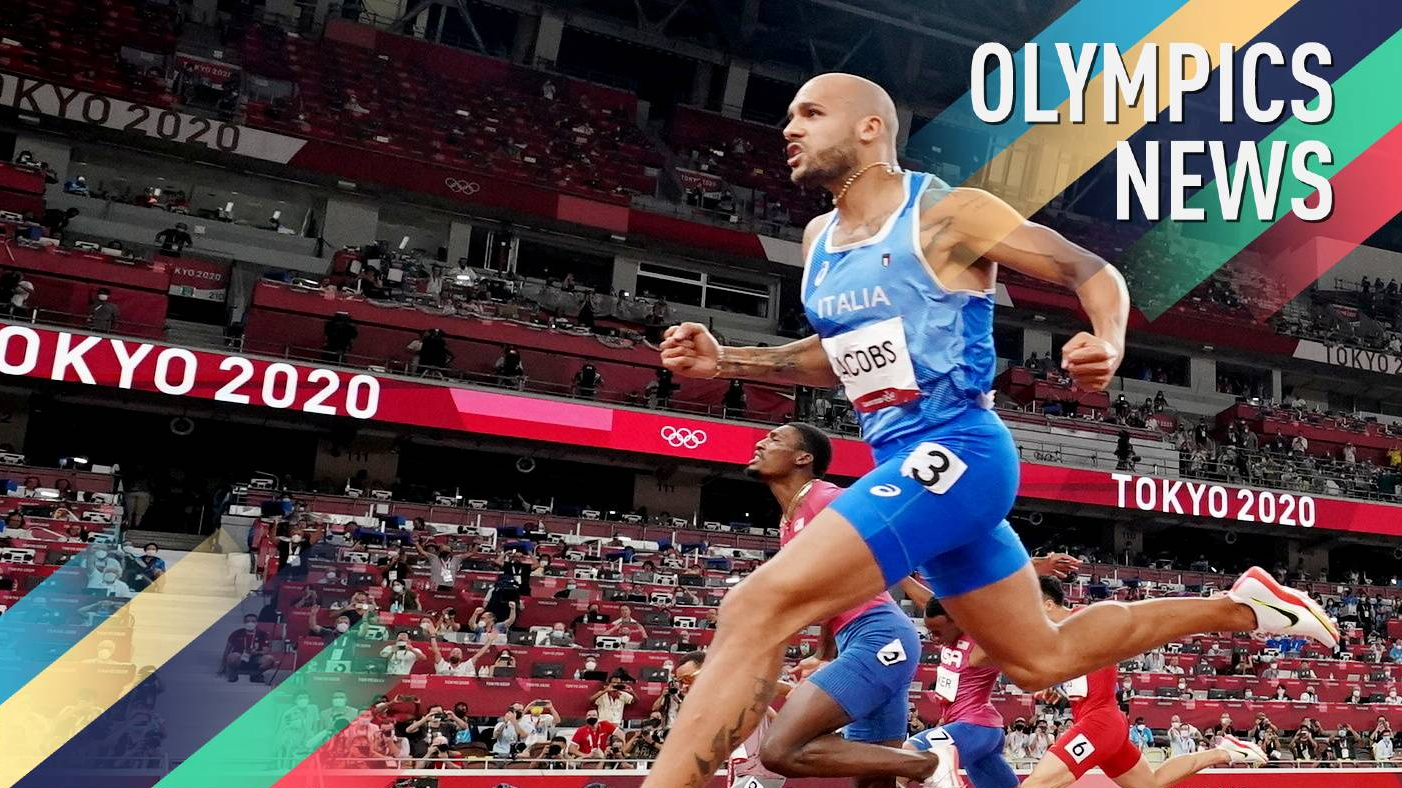 Lamont Marcell Jacobs is now the fastest man on the planet. /Reuters

Lamont Marcell Jacobs is now the fastest man on the planet. /Reuters

·  Tempers boiled over in the boxing arena when French super-heavyweight Mourad Aliev refused to leave the ring after he was disqualified at the Kokugikan arena. The Frenchman was angered when the judges ruled he had headbutted his opponent, spitting out his mouthguard and kicking at it, punching at a television camera and making offensive arm gestures.

·  In gymnastics Artem Dolgopyat delivered Israel's first gold in the sport in the men's floor and Rebeca Andrade, a surprise silver medalist in the all-around, going one better in the vault to give Brazil its first ever women's title.

·  Emma McKeon continued Australia's success on the final day of competition in the pool to become the first female swimmer to win seven medals at a single Olympic Games when she won golds in the 50m freestyle and 4x100 medley relay.

·  Ghana celebrated its first individual medal in almost half a century when featherweight boxer Samuel Takyi overpowered his Colombian opponent Ceiber Avila to guarantee himself at least a bronze. 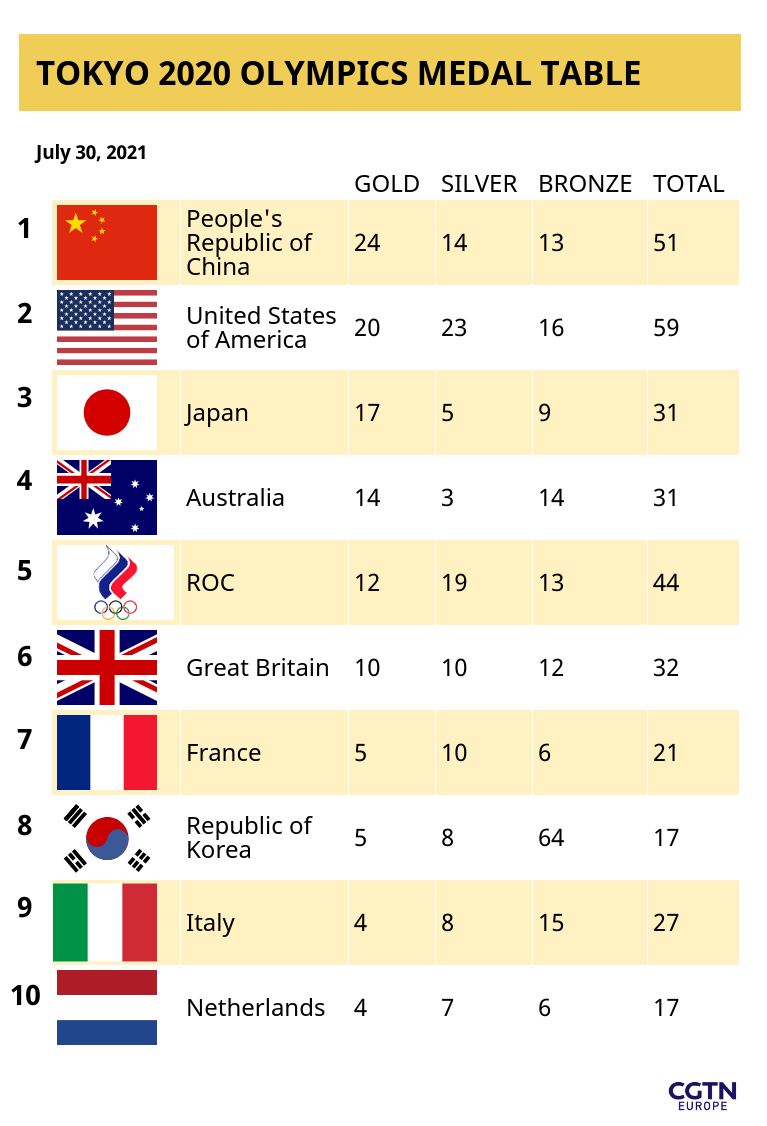 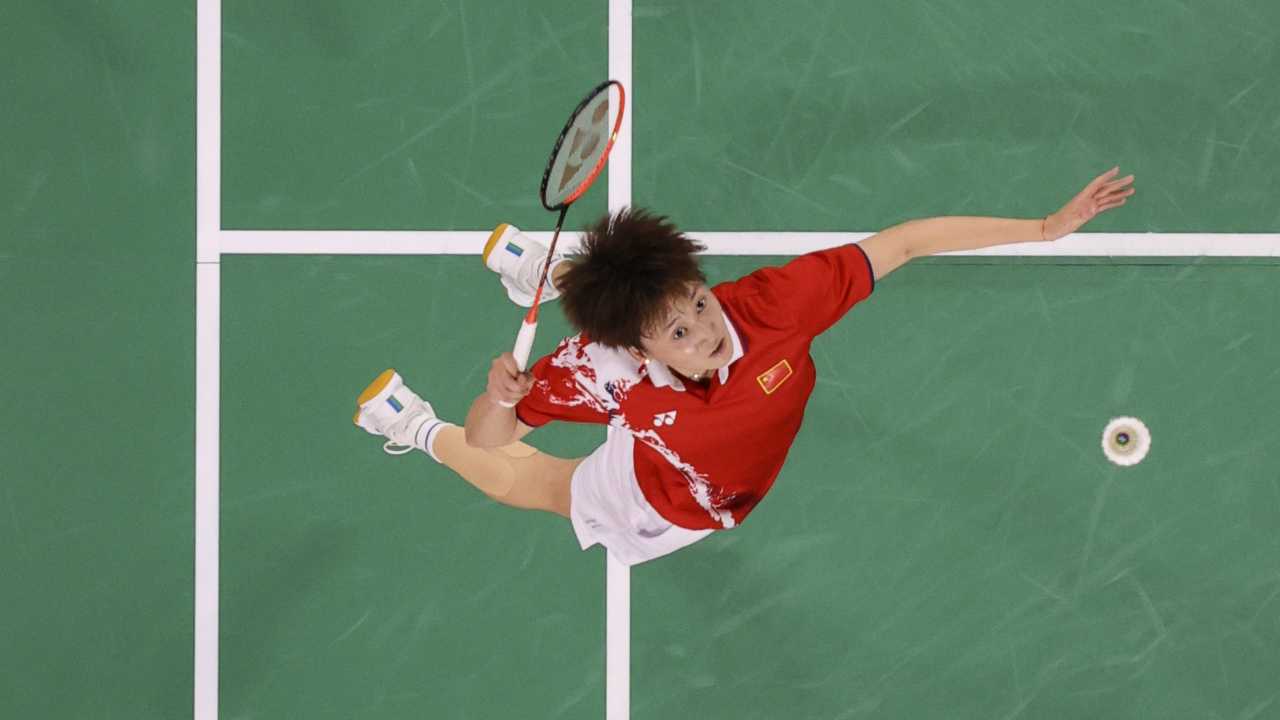