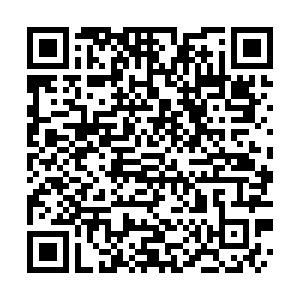 · Jamaica swept the women's 100 meters, with all three medals going to the county's runners.

· Elaine Thompson Herah has broken an Olympic record as the second-fastest woman ever in a 100 meters race. The Jamaican runner finished in 10.61 seconds, a time only ever beaten by Florence Griffith-Joyner's 10.49 seconds in 1988.

· Connor Fields, a former Olympic BMX racing champion, has been moved out of intensive care after suffering a brain haemorrhage in a crash on Friday. The American cyclist has no additional bleeding or injures, according to a statement by USA Cycling.

· Dina Asher-Smith, the world's 200 meters champion, pulled out of the Olympics because of a previous injury. The British runner told the BBC that she couldn't continue with the games because of a hamstring injury she got before traveling to Tokyo.

· Belinda Bencic is the first female Swedish tennis player to win a gold medal at this year's games. She beat Czechia's Marketa Vondrousova at the women's singles.

·  Serbia's Novak Djokovic lost his singles tennis match to Spain's Pablo Carreno Busta before withdrawing from his mixed doubles match because of a shoulder injury. Djokovic, who is number one in the world, hasn't won a medal since the Beijing Games when he won the bronze.

·  Poland won the mixed 4x400m relay, beating the Dominican Republic and the U.S. It was the first time any of the four teammates have won an Olympic medal.

·  Two Georgian judo silver medalists had their Olympic accreditations revoked after breaking strict COVID-19 rules. The pair left the Olympic Village to visit a friend in the city, which is against the rules that require athletes to stay in their accommodation unless they are training or competing. 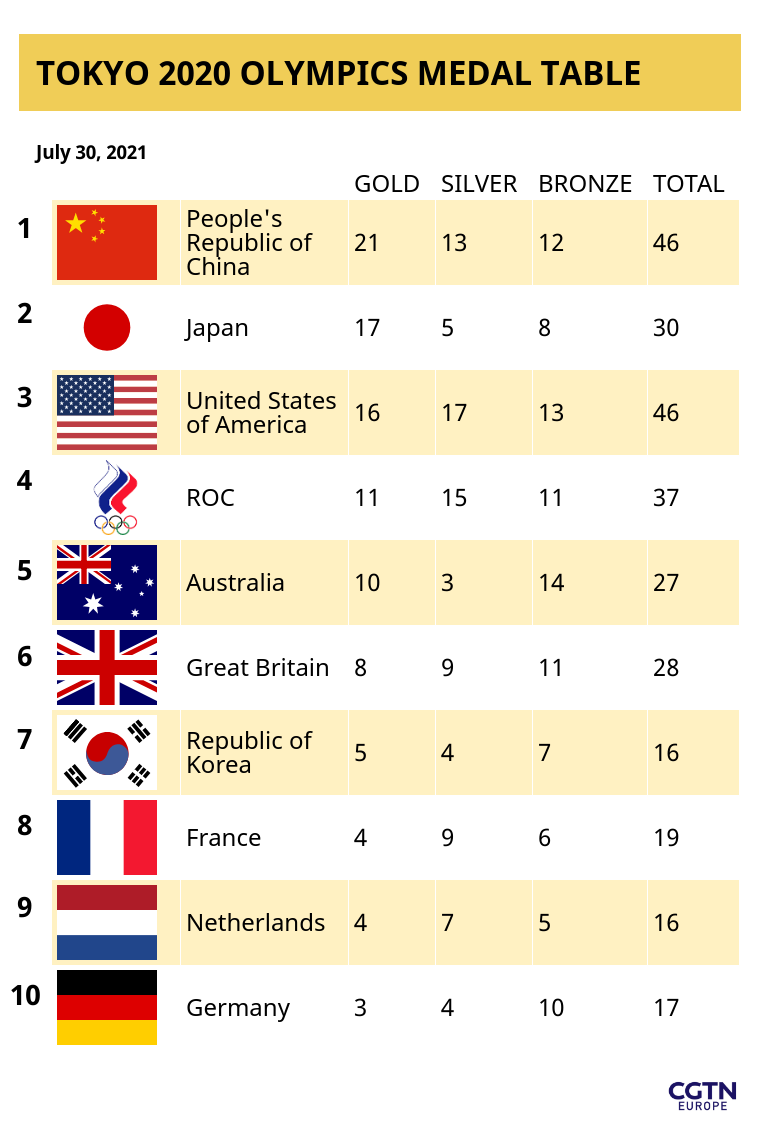 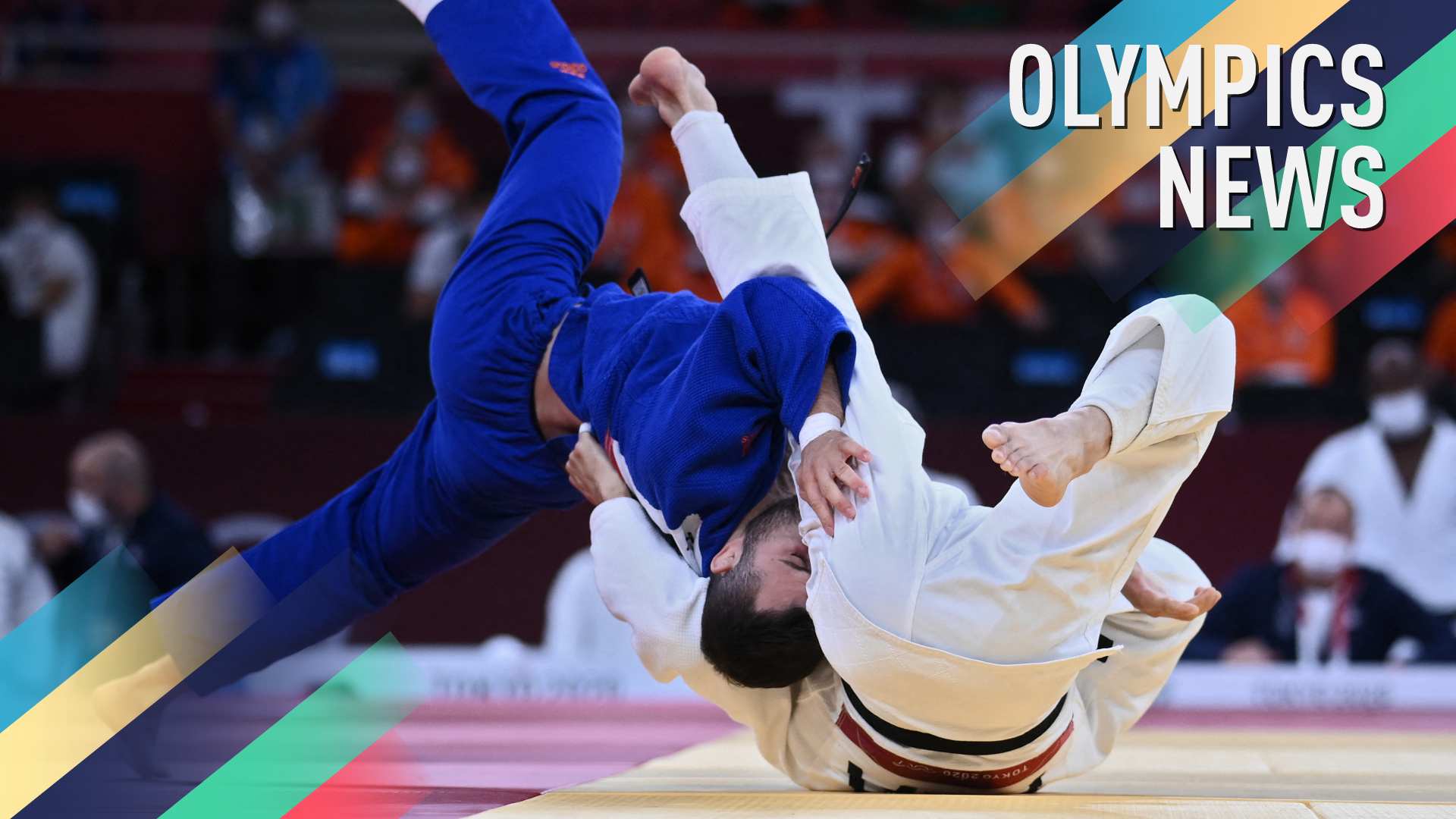