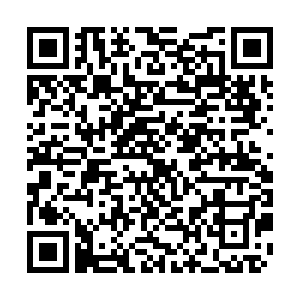 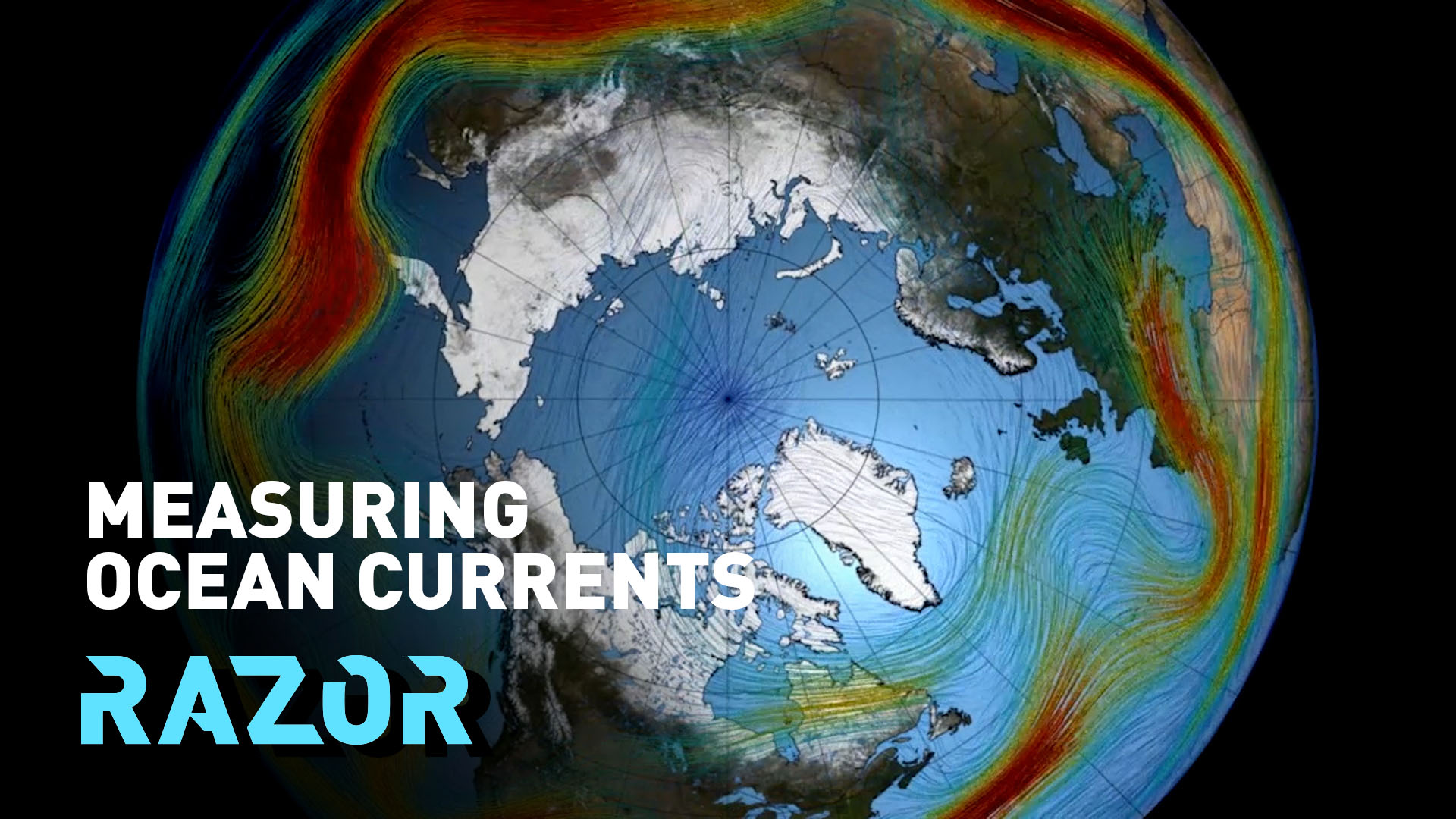 Massive ocean currents, such as the gulf stream, move heat from one part of the planet to the other. This process, in part, helps to give Western Europe its mild winter climate.

But climate change is already having a visible effect on the world's temperatures and scientists are starting to build a clearer picture of what happens when certain climate components near their tipping point.

Explaining the situation to RAZOR is Levke Caesar, part of an international group from the UK, Ireland and Germany collecting data about one of the largest ocean currents – known as the AMOC.