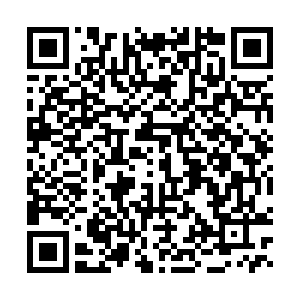 - Israel's President Isaac Herzog received a third dose of the Pfizer-BioNTech vaccine, launching the country's campaign to give booster shots to people older than 60. "We are beginning the booster vaccination" so that life in Israel can return to "normal" as soon as possible, Herzog told local media after receiving the jab near Tel Aviv.

- Czechia's government approved a proposal to give vaccinated civil servants two extra days of holiday. "I have not found other ways of motivating people to get vaccinated. Some people might criticize this as being unfair but I think it's fair," said Prime Minister Andrej Babis.

- Russia's Sputnik V vaccine has been hit by delays and some countries that signed contracts with the Russian Direct Investment Fund for doses say they've not arrived. An increase in domestic demand is said to be the cause.

- IAG, the owner of British Airways and Iberia, said it narrowed its net loss in the first half, but hasn't yet reached pre-pandemic levels. The London-listed group said it suffered a loss of $2.4 billion in the six months to the end of June. That was almost half the group's net loss in the same period a year earlier, when the pandemic erupted and ravaged air travel. Meanwhile, French-Dutch airline Air France-KLM said its loss of $1.8 billion was also sign of recovery.

- Several other firms said in their half-year results were back at "pre-pandemic levels." French fashion brand Hermes described an "exceptional" six months, but car maker Renault said its positive results were "only the first step in our turnaround."

- Pregnant women in the UK are being encouraged to take a vaccine, after research suggested they may be put at further risk by the Delta variant. Some 98 percent of pregnant women admitted to hospital with the virus were unvaccinated in the country.

- Finally, the annual BRXBeerFest in Belgium's capital has been canceled as cases continue to rise in the beer-loving northern European country. But Brussels' brewers won't lose out completely, as organizers said pre-booked beer selections will be available for collection. 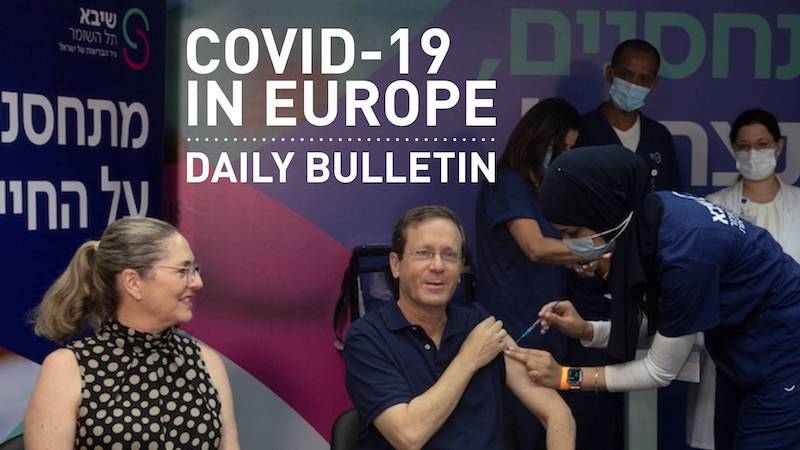 England's chief midwife has urged more pregnant women to get vaccinated against COVID-19.

It comes after a rise in hospitalizations and concerns the Delta variant could be more dangerous for expectant mothers. According to official data, in the past three months, 171 pregnant women were admitted to hospital with the virus. Of those, 98 percent were unvaccinated.

In Wales, from August 7, people who have been double-jabbed will no longer need to self-isolate after coming into contact with someone who's tested positive for the virus.

Scotland is expected to bring in the move on August 9, while opposition politicians in England are calling for the date there to be brought forward from August 16. Latest figures show almost 690,000 people in England and Wales were alerted by an official health app last week telling them to quarantine.

The Polish government says the country is prepared medically for a fourth wave of COVID-19 and needs to use the next few weeks to get more people vaccinated. According to the deputy health minister, mandatory vaccination for medical staff, public administration workers and teachers has not been ruled out, with the government crisis team holding a meeting today.

Decisions made will be announced in the coming days. More than 17 million people from a population of 38 million had been vaccinated against COVID-19, but interest in the jab has decreased significantly.

A vaccination bus will launch in Czechia's capital Prague on Saturday and be available until the middle of September. It will move around popular locations in the city, allowing anyone from age 12 to sign up on the spot and get jabbed. Up to 300 people can be vaccinated a day with the Pfizer-BioNTech jab and Johnson & Johnson's single-dose vaccine.

Belgium is continuing to ease restrictions, despite rising COVID-19 infections. From Friday, indoor events can stretch to a maximum of 3,000 people, while outdoor gatherings can go up to 5,000. But that is little comfort to some festival organizers.

BXLBeerFest canceled its August festival amid fears that rising infections in the country could make it impossible to run without losing money.

New infections have quadrupled in the past month, while hospitalizations are up 57 percent in the past two weeks. Restrictions on the number of customers in stores and shopping centers have also been lifted, but masks remain mandatory and social distancing is encouraged.