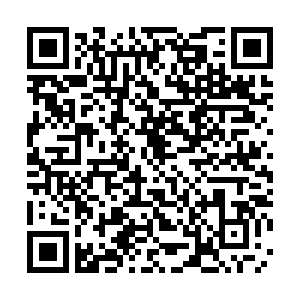 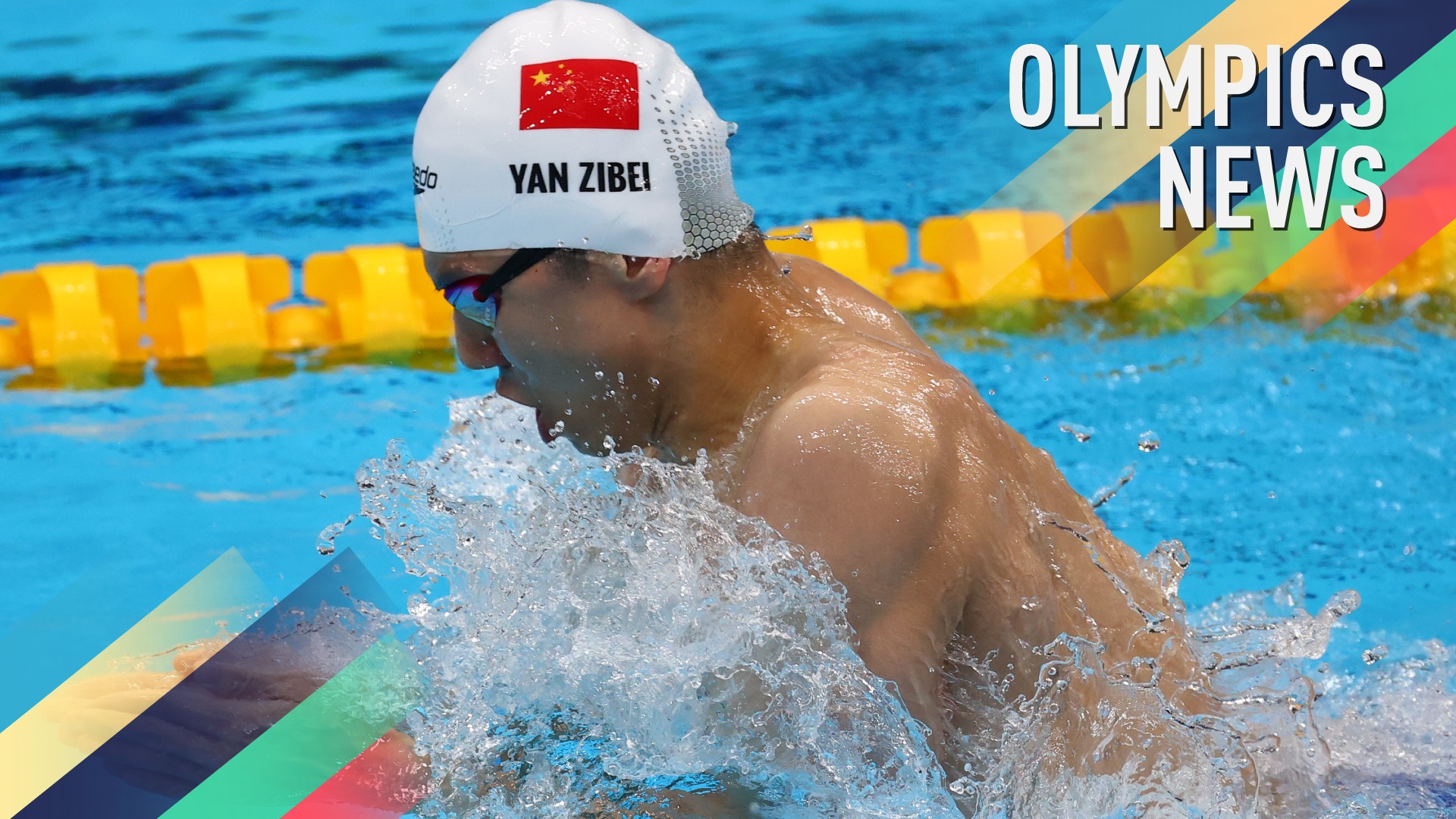 · Men and women competed against each other for the first time in the new 4x100m mixed medley swimming relay in Tokyo. World record holders China and Great Britain won the two heats ahead of Saturday's final.

· Swimming is one of seven sports to launch mixed-gender events, with athletics, archery, judo, shooting, table-tennis and triathlon also making the move.

·  Two pole vaulters have tested positive for COVID-19, forcing the entire Australian track and field team to isolate temporarily in a stark reminder of the impact of the virus on the Games. Sam Kendricks and Argentina's German Chiaraviglio will not compete in Tokyo and all but three close contacts have been allowed to resume training.

· Olympic organizers reported 24 new infections among participants, bringing the total number to 193. But the International Olympic Committee was keen to stress the competitors were not responsible for rising cases in Japan.

· U.S. freestyle swimmer Erica Sullivan recalled how she trained in a drought-hit lake with "duck poop everywhere" on her way to winning a silver medal after swimming pools across the world were closed by the coronavirus pandemic.

· Austrian Sepp Straka was the surprise leader in the first round of the golf after play was suspended for more than two hours because of a lightning storm.

· Ireland picked up its first gold of the Games and its first ever in rowing as Paul O'Donovan and Fintan McCarthy took the Lightweight Men's Double Sculls title. 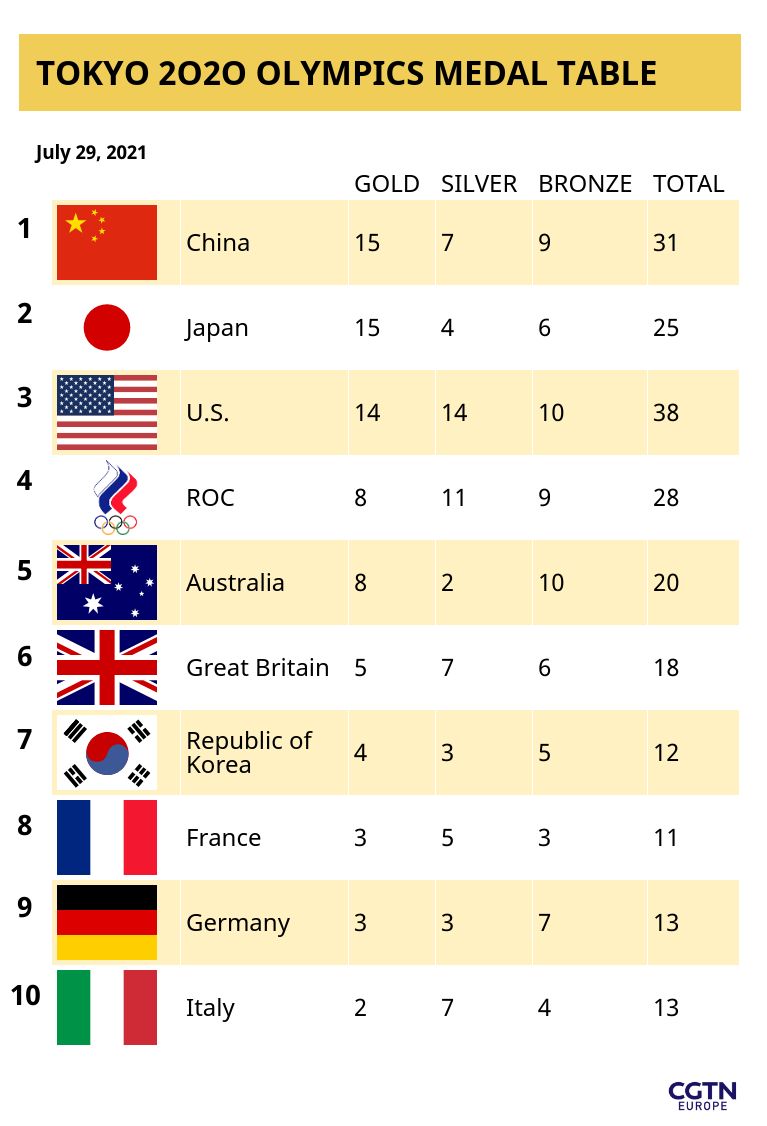 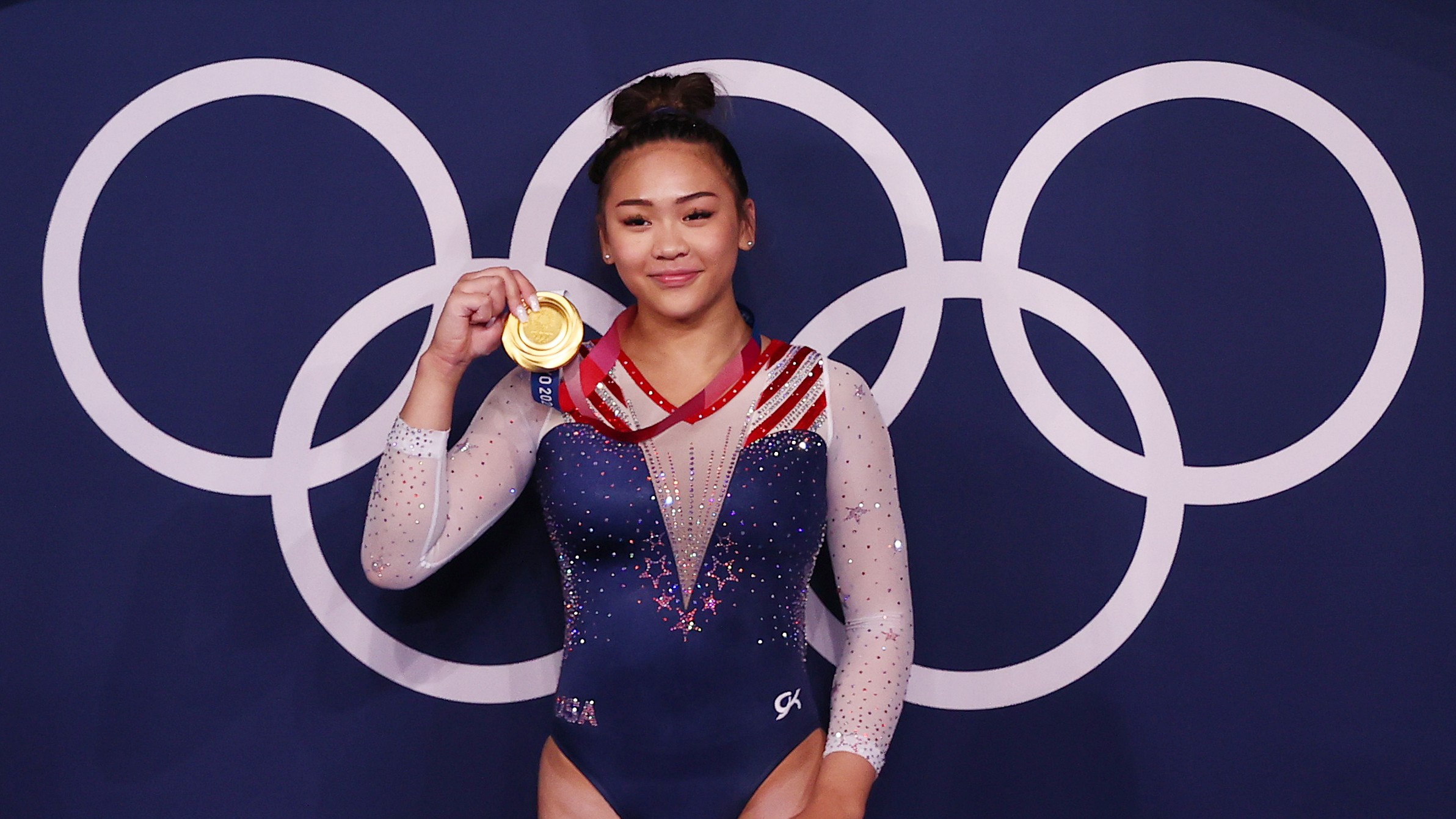