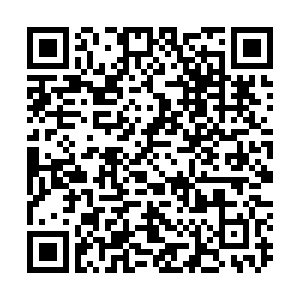 ·  Four-time Olympic gold medalist Simone Biles has withdrawn from the gymnastics individual all-around final to "focus on her mental health." A statement from USA Gymnastics confirmed the decision: "We wholeheartedly support Simone's decision and applaud her bravery in prioritizing her wellbeing."

· Dutch athletes in hotel quarantine after testing positive for COVID-19 successfully protested over a lack of fresh air in their rooms, winning 15 minutes a day at an open window. Six team members demonstrated in the hotel lobby over what taekwondo fighter Reshmie Oogink described as an "Olympic jail."

· Kristof Milak of Hungary set a new Olympic swimming record in the men's 200-meter butterfly but says he could have gone even faster if he hadn't torn his trunks. Milak won by almost two body lengths and despite winning gold said the incident 10 minutes before the race had disrupted his concentration.

· The tiny Pacific Island of Fiji completed a successful defence of its rugby sevens title beating New Zealand 27-12 in the final. The players are looking forward to being reunited with their families for the first time in nearly five months due to lockdown and quarantine rules.

· Shi Zhiyong of China set a world record and won his second gold medal in weightlifting in the men's under-73kg category. Shi lifted 166kg in the snatch and 198kg in the clean and jerk for a total 364kg. That was one kilogram more than his previous record.

·  Tom Dean, James Guy, 18-year-old Matthew Richards and Duncan Scott clinched another swimming gold for Great Britain in the men's 4x200-meter freestyle relay. It was the first time a British quartet has won the event since it made its debut more than a century ago.

·  Lasha Bekauri won Georgia's first gold medal of the Games beating Eduard Trippel of Germany in the judo under 90kg final. The athlete's head physician burst into tears of relief having helped the judoka back from a shoulder injury last year.

WATCH: Sebastian Coe tells The Agenda why he is proud of the steps athletics has taken to eradicate doping 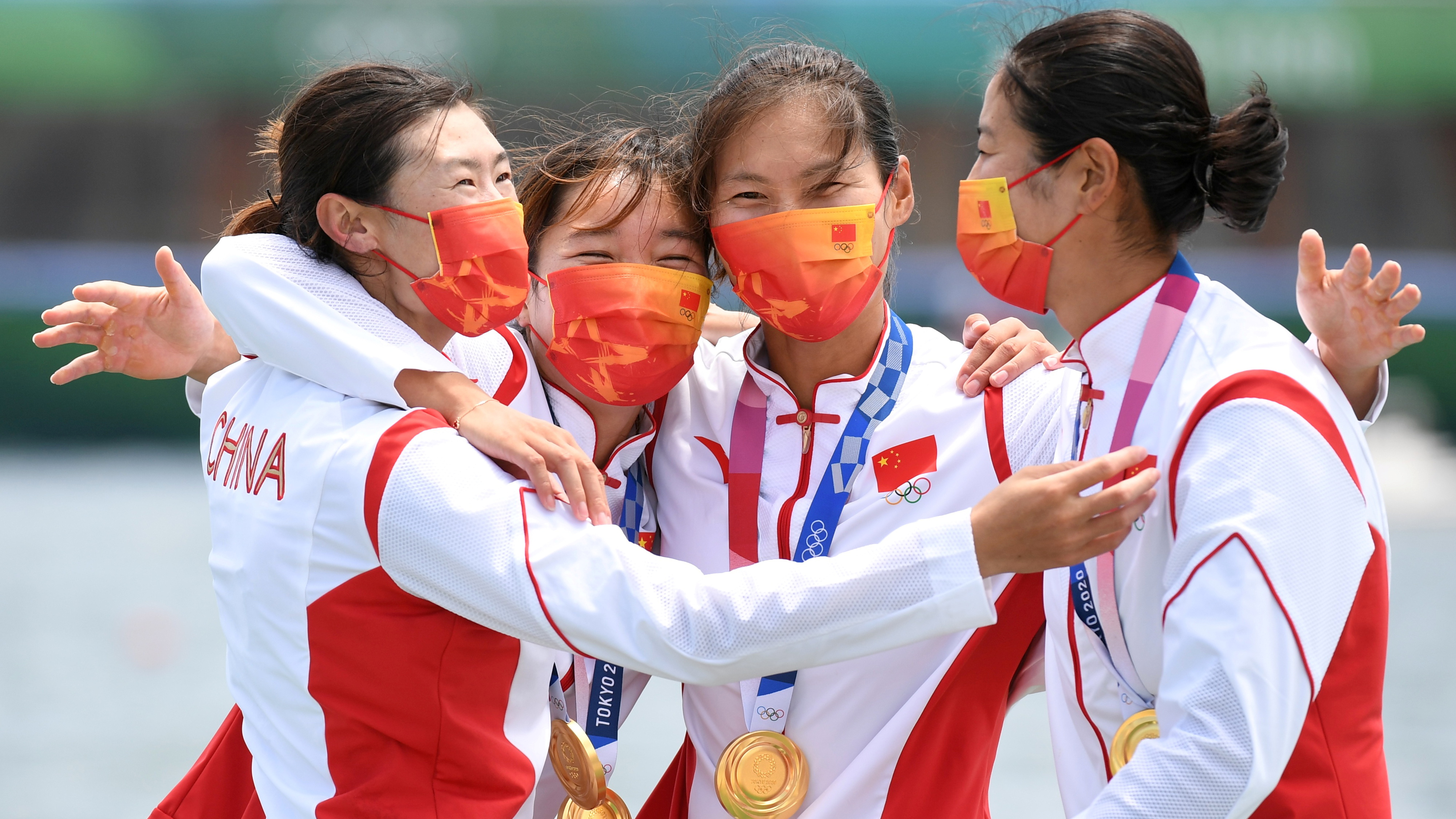 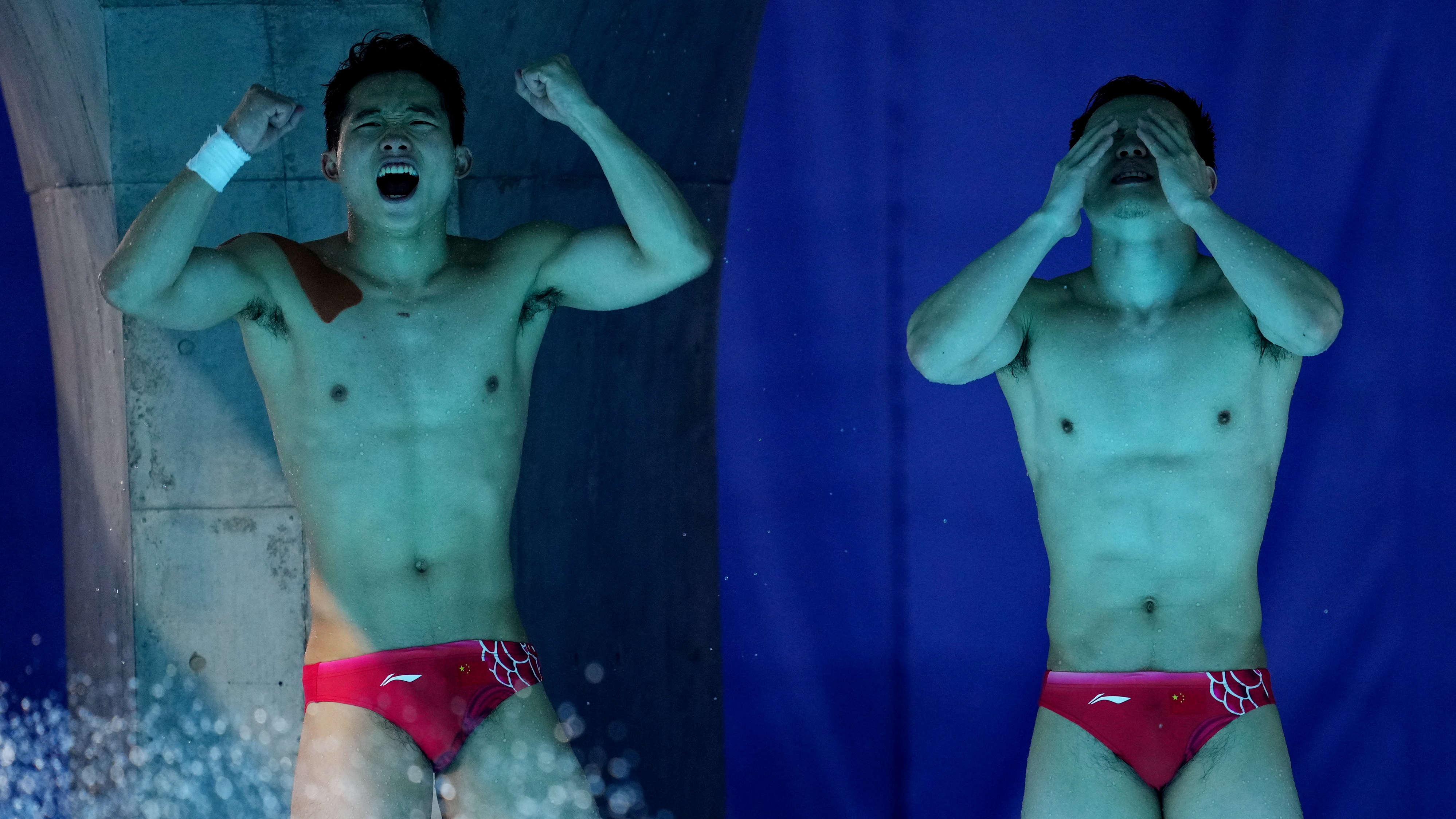 Zongyuan Wang and Siyi Xie of China celebrate after winning the gold medal for a flawless performance in the Men's 3m Springboard Synchro./Aleksandra Szmigiel/Reuters

Zongyuan Wang and Siyi Xie of China celebrate after winning the gold medal for a flawless performance in the Men's 3m Springboard Synchro./Aleksandra Szmigiel/Reuters 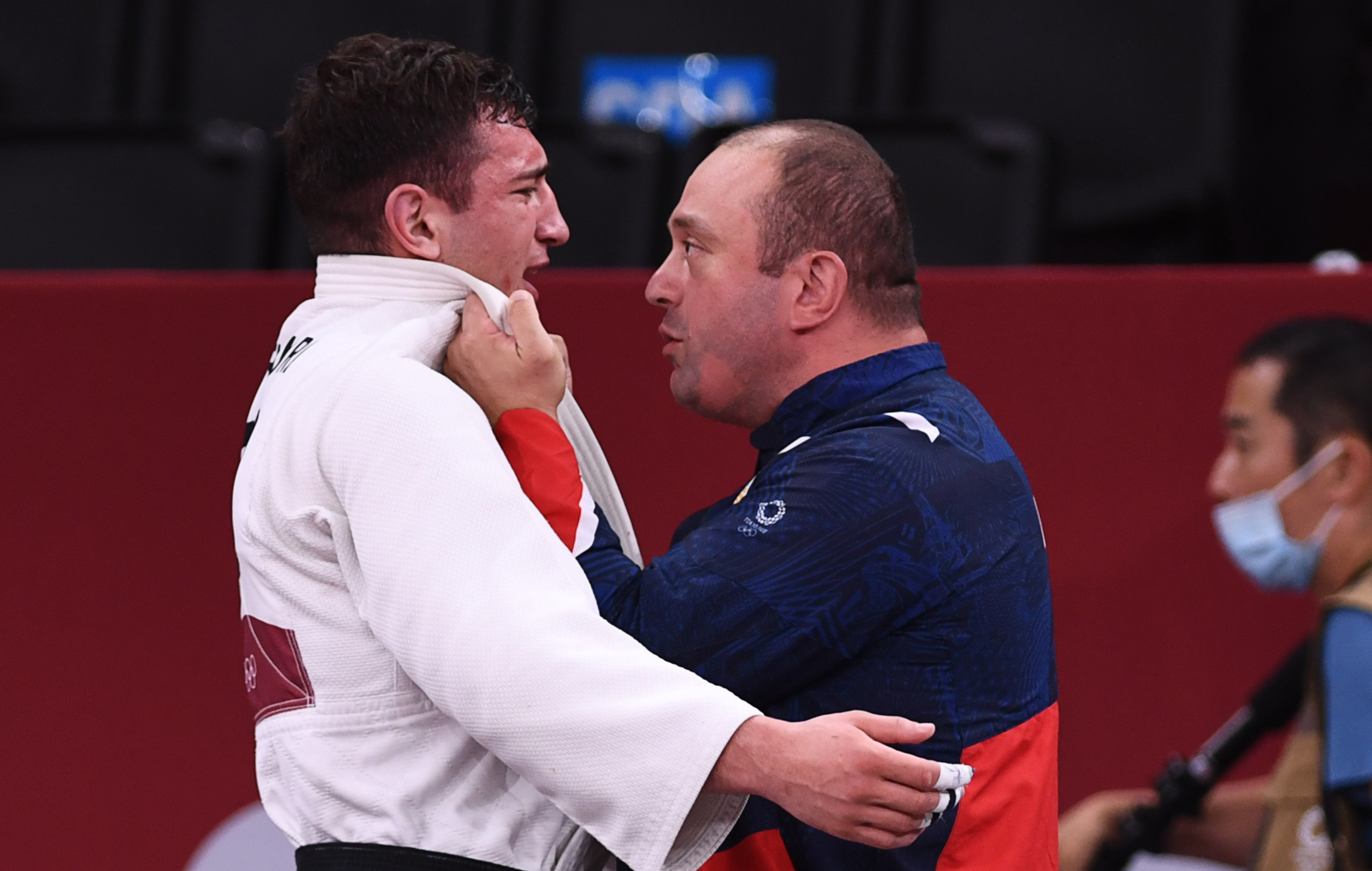 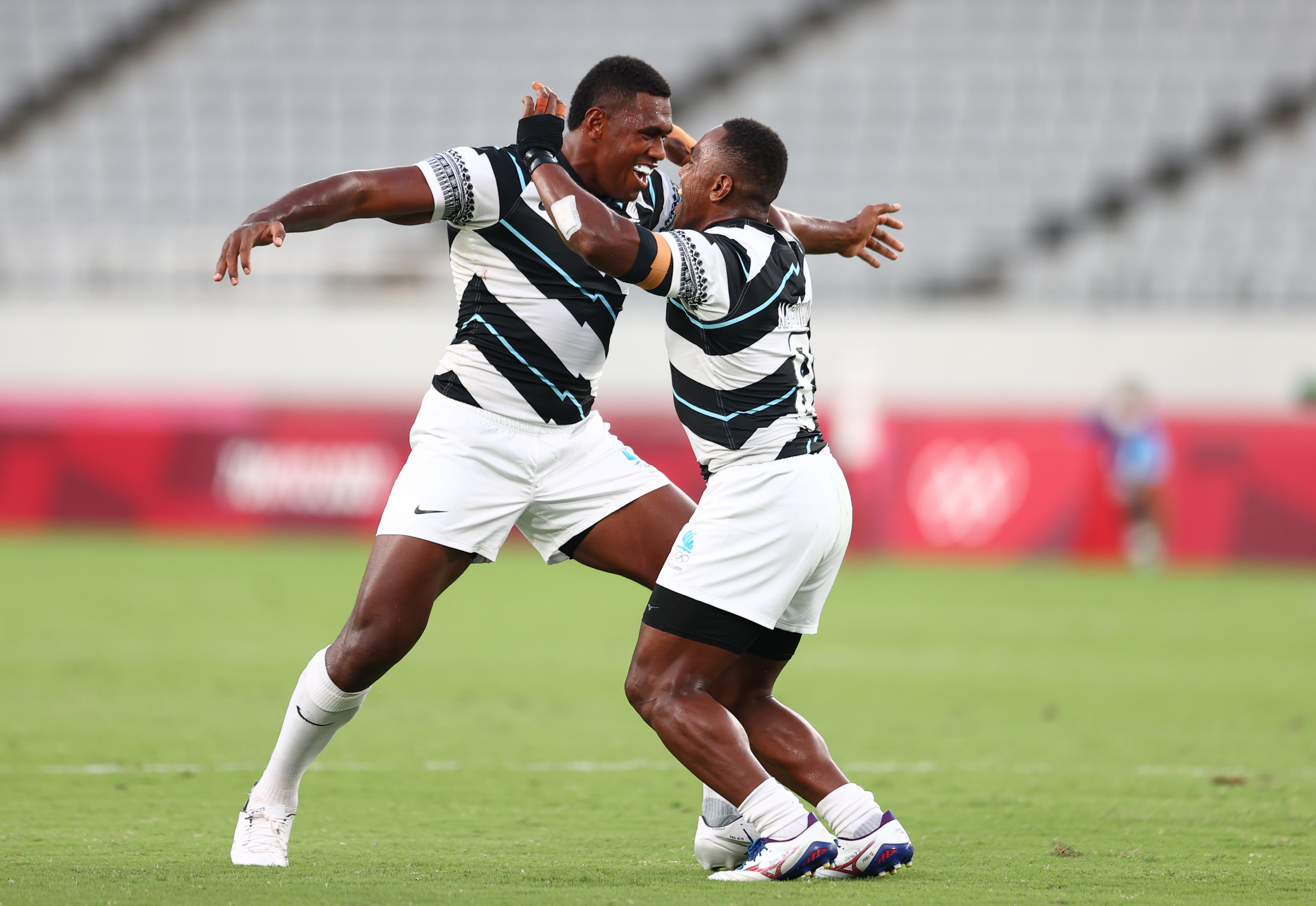 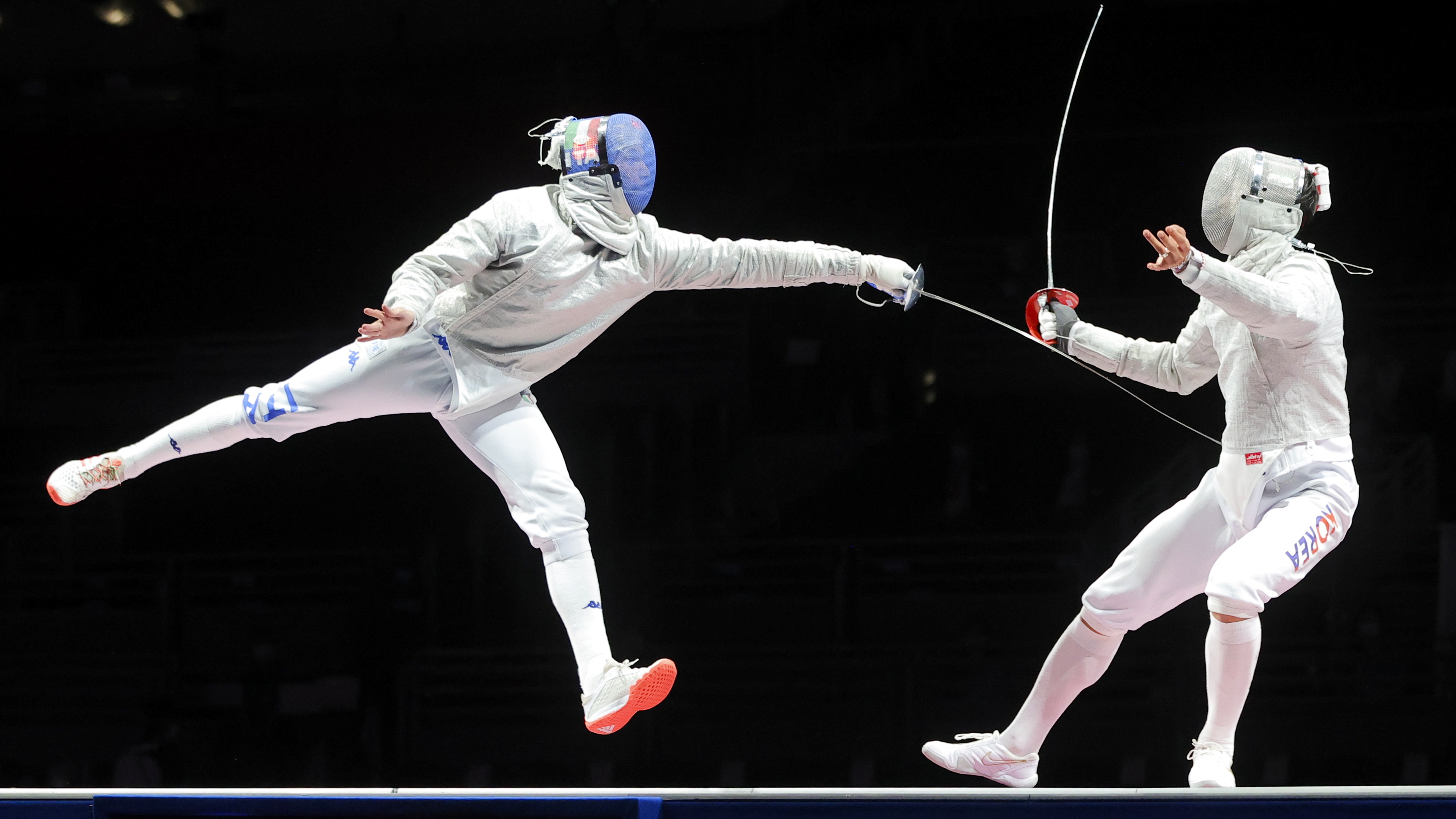 Aldo Montano of Italy in action against Oh Sanguk of the Republic of Korea, who went on to win gold. /Carl Recine/Reuters

Aldo Montano of Italy in action against Oh Sanguk of the Republic of Korea, who went on to win gold. /Carl Recine/Reuters