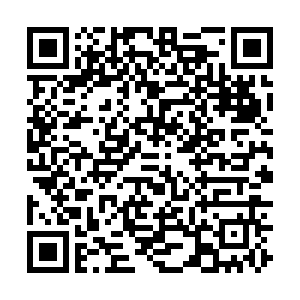 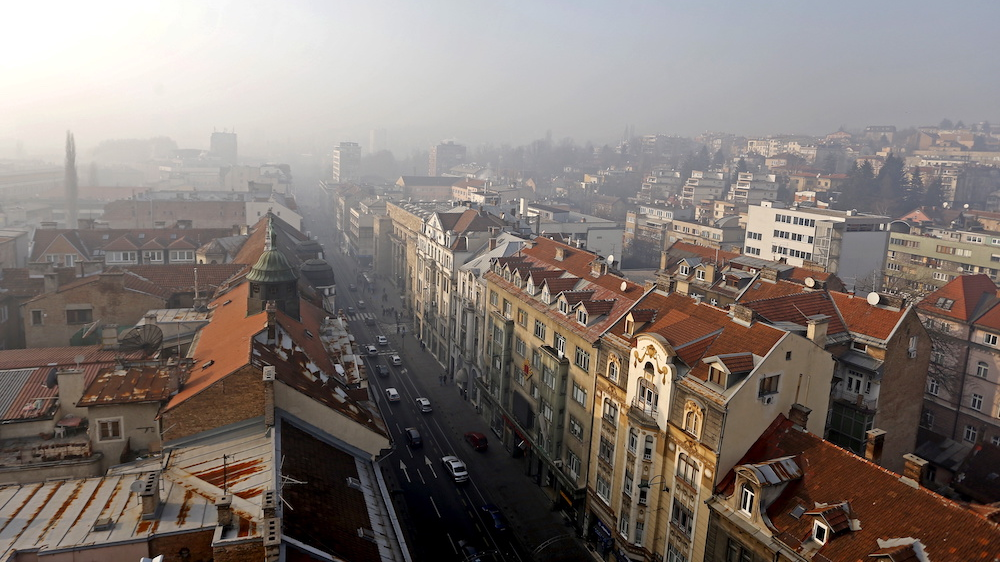 The political future of the nation is unclear. /Dado Ruvic/Reuters

The political future of the nation is unclear. /Dado Ruvic/Reuters

The fragile peace in Bosnia and Herzegovina is under threat as a row over the language used to describe wartime events and crimes destabilizes the power-sharing agreement.

Ethnic Serb leaders have threatened a boycott of joint institutions that were set up by the international community after the war ended in 1995. The bodies are jointly presided over by Bosniaks (the designation used to refer to the mainly Muslim ethnic group) Serbs and Croats.

The dispute follows a decision by a United Nations high representative in the nation, who also holds leadership powers, to amend Bosnia and Herzegovina's criminal code to make genocide denial illegal.

This is an incredibly emotive topic, as Bosniaks and, indeed, the International Court of Justice, see events such as the Srebrenica massacre as part of an anti-Muslim genocide. But many Serbs disagree and it is common for Bosnian Serb politicians to reject the classification.

How does power-sharing in work in Bosnia and Herzegovina?

After the war, the ethnic groups in the region of former Yugoslavia came together with the U.S. to negotiate the Dayton Accords (named after the city in Ohio, U.S. that hosted the talks).
In Bosnia and Herzegovina, the agreement created two ethnic entities within one nation state.
The Federation of Bosnia and Herzegovina is mainly Bosniak and Croat (and therefore has a large Muslim population).
The Republika Srpska is a two-part region, with the north split from the south by the Federation. It is the ethnic Serb part of the nation.
Both entities vote for the Council of Ministers, Parliamentary Assembly and Presidency; but on ethnic lines.
The Serbs vote for a Republika Srpska representative and the Federation returns a Bosniak and a Croat. These three figures then share power on a four-month rotating basis.
But most of this level of government deals with foreign affairs, as each of the entities within the nation has its own government for internal matters.

The high representative is allowed to pass laws or unseat elected officials, but has rarely used these powers until now.

The move sparked outrage in Republika Srpska. The highest-ranking Serb in the nation and its representative in the Presidency, Milorad Dodik, threatened the "dissolution" of Bosnia and Herzegovina.

The divisions also manifested themselves in the UN Security Council last week, where an attempt by China and Russia to reduce the UN representative's role in the country was blocked.

The issue is further complicated by the timing of High Representative Valentin Inzko's decision, which came just days before the Austrian is set to hand over to Germany's Christian Schmidt.

Schmidt faces a baptism of fire.

Mirko Sarovic, president of the main Serb opposition party SDS, said the party would "never again accept any decision… of the high representative."