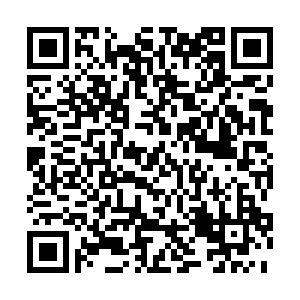 · China won three golds on the fourth day of the games, with two in shooting and one in diving. Yang Haoran and Yang Qian beat Americans Lucas Kozeniesky and Mary Tucker in the 10-meter air rifle, and Pang Wei and Jiang Ranxin claimed gold in the 10-meter air pistol mixed team. Chen Yuxi and Zhang Jiaqi won the women's 10-meter synchronized platform, one day after their teammates got silver in the men's contest.

· The Russian Olympic Committee team won the gold medal in the women's gymnastics - after U.S. star Simone Biles's shock exit with a medical issue following a disappointing vault. The 24-year-old is widely considered to be the best gymnast of the current era. The gold is the first of its kind for the Russians since Barcelona in 1992.

· Host Japan has won its second straight Olympic softball gold medal, after beating the U.S. 2-0 in an emotional repeat of their 2008 victory in Beijing that left the Americans in tears.

· But the host nation saw one of its stars, Naomi Osaka, suffer a shock defeat in the tennis. The favorite for the title, who lit the Olympic flame at the opening ceremony, lost 6-4 6-1 to Czechia's Marketa Vondrousova.

· It was another good day for Great Britain's swimming team with one gold and one silver. Tom Bean won gold despite having missed seven weeks of training after contracting COVID-19 twice. Teammate Duncan Scott finished second in the Tokyo pool in the men's 200m freestyle.

· Russian athletes swept the top two spots in the 100-meter backstroke, with Evgeny Rylov claiming gold and teammate Kliment Kolesnikov taking the silver. The defending Olympic champion, American Ryan Murphy, had to settle for the bronze. It was the first backstroke defeat for the U.S. men at the Olympics since the 1992 Barcelona Games.

· Moroccan heavyweight boxer Youness Baalla, 22, was later disqualified from the Games after camera footage showed he attempted to bite David Nyika's ear during his defeat to the New Zealander. A Tokyo 2020 statement called Baalla's actions "intolerable," saying that he "very clearly intended to bite the ear/face of his opponent in the third round of the bout".

· Flora Duffy won the Olympic women's triathlon, earning Bermuda's first Olympic gold medal and its first medal of any kind since 1976. Duffy is a two-time former world triathlon series champion. This is her fourth Olympics and she is one of just two athletes representing Bermuda in Tokyo.

· Chinese Taipei's Kuo claimed the women's weightlifting 59kg gold. Kuo managed 103kg in the snatch and 133kg in the clean and jerk for a 236kg total, all new Olympic records, although she failed to beat her own record.

· Estonia has its first Olympic gold medal in 13 years, after Katrina Lehis sealed a tense 36-32 victory over South Korea in the final of women's team epee fencing. The last time Estonia won an Olympic event was in 2008 when Gerd Kanter took the men's discus.

· World Athletics chief Sebastian Coe backed calls to review whether marijuana should remain on the list of banned substances, following the suspension of U.S. sprinter Sha'Carri Richardson, who was expected to be one of the rising stars at Tokyo 2020, but was forced to drop out of the Games after a positive test for marijuana. 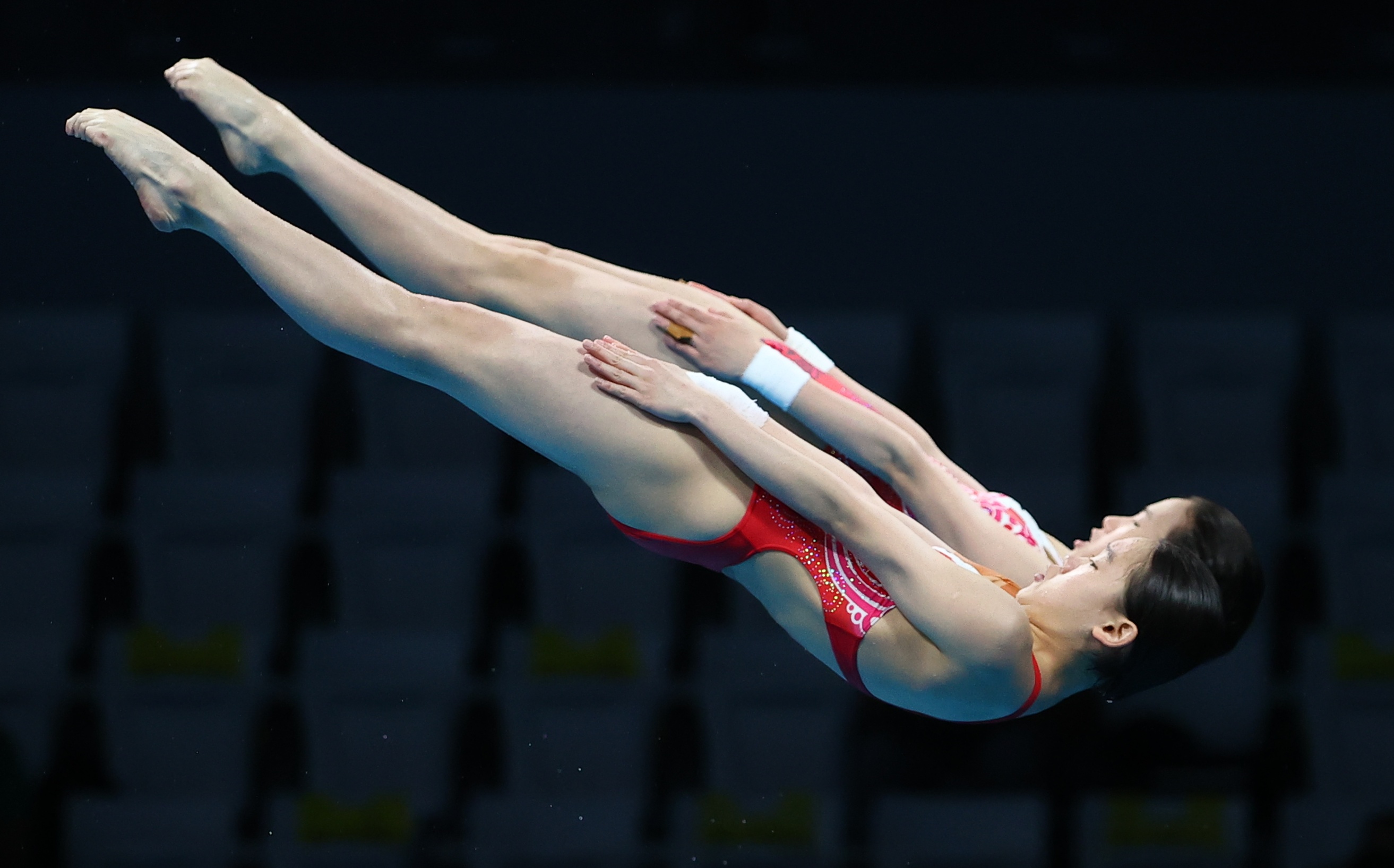 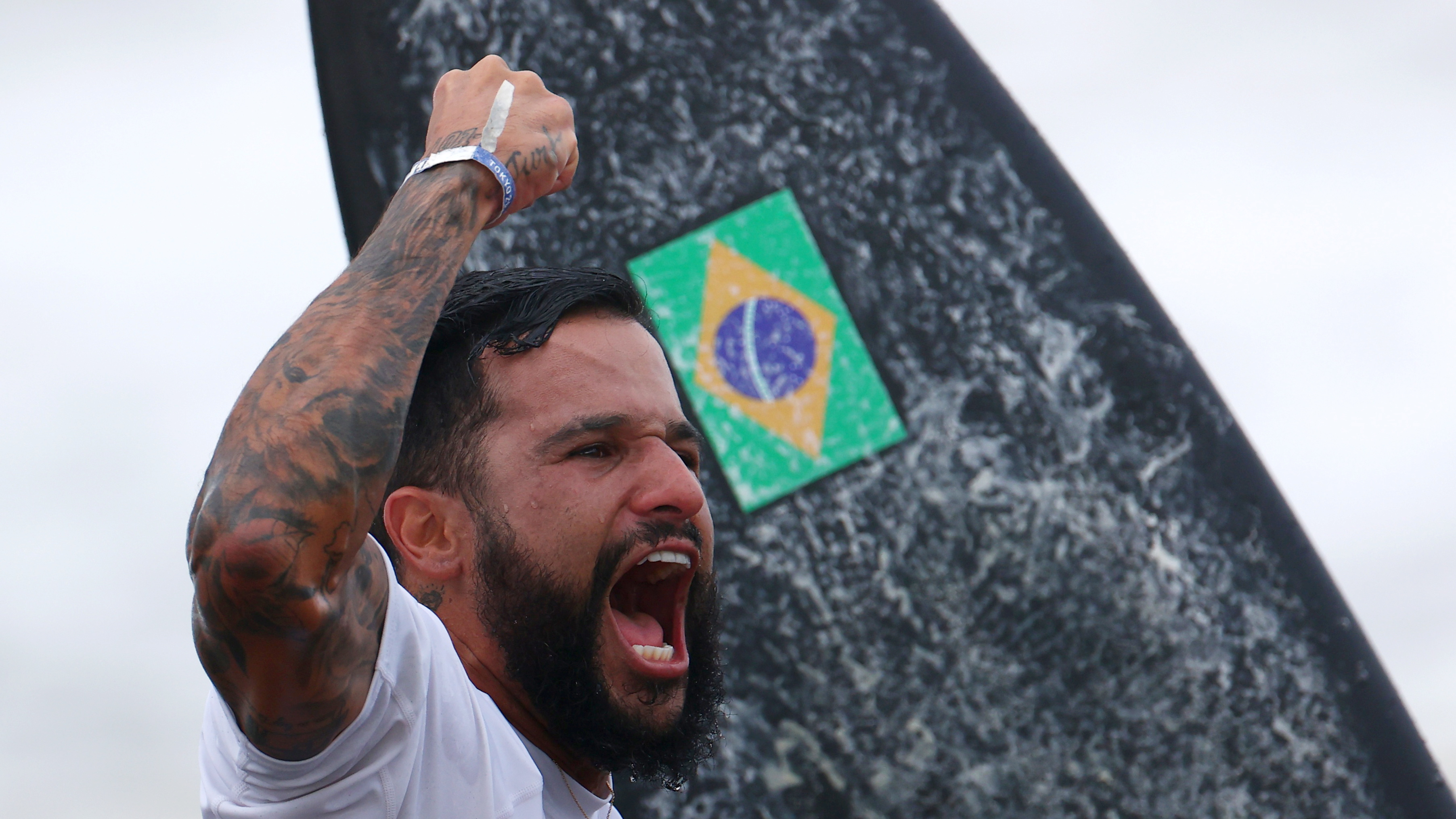 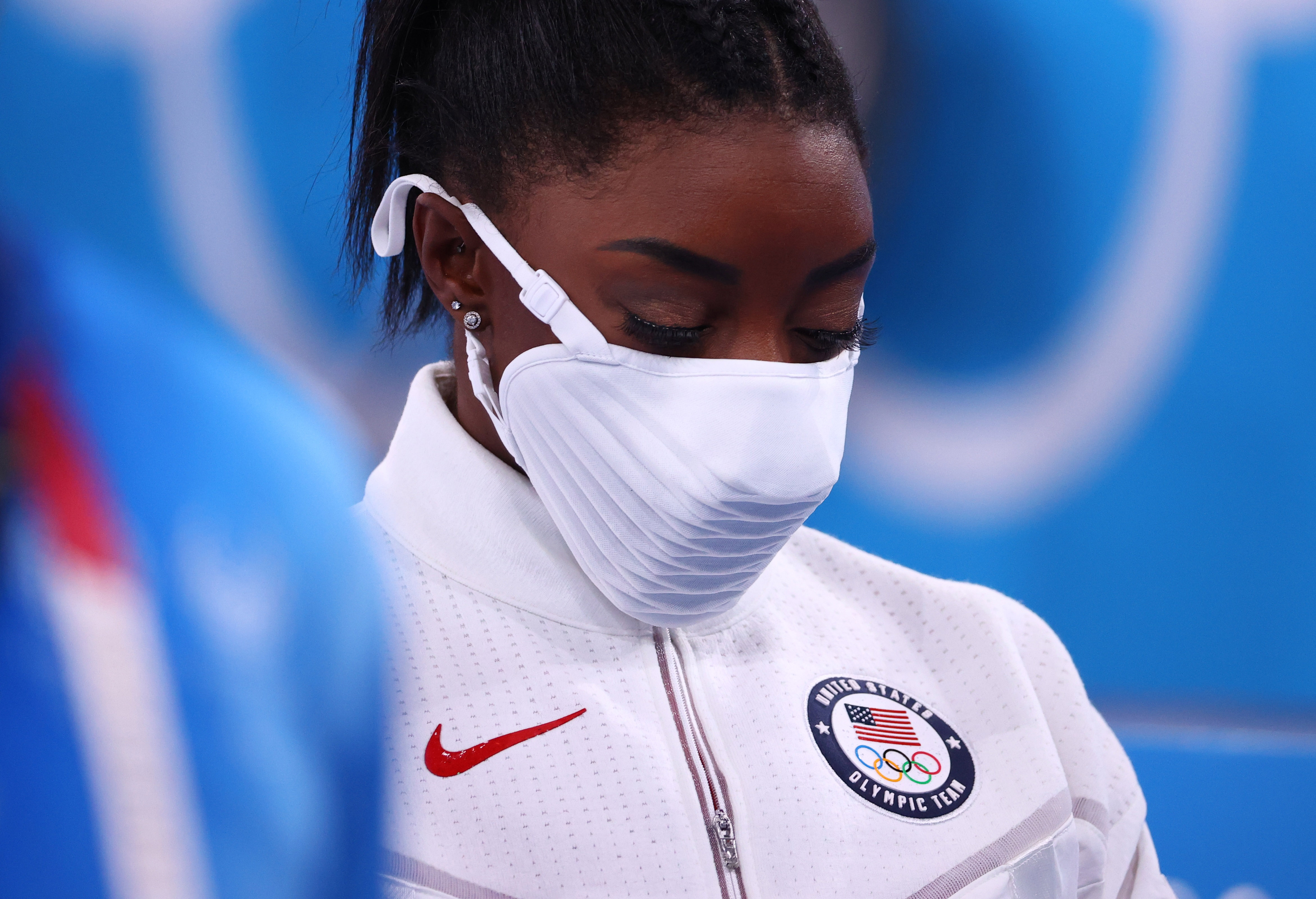 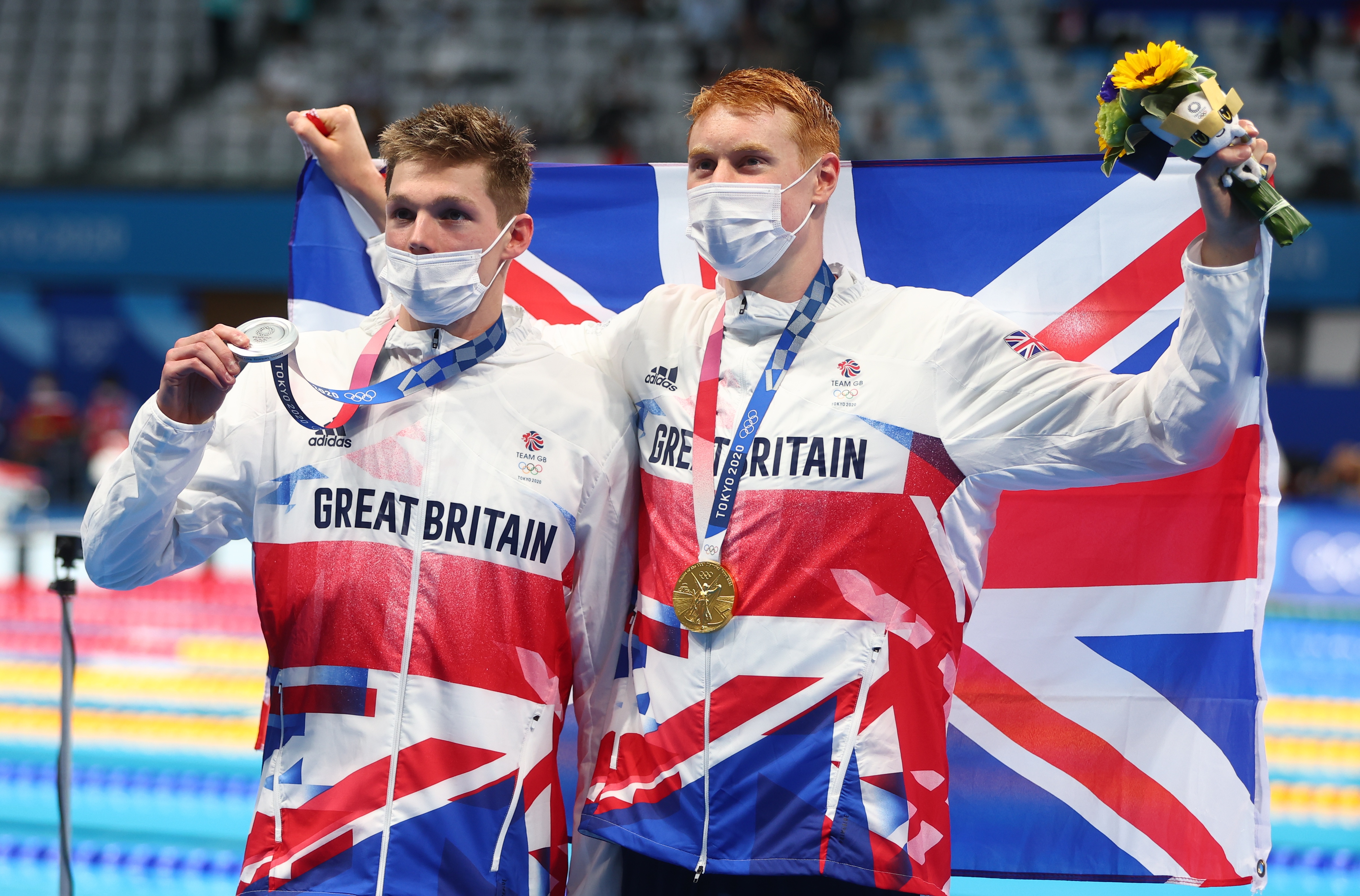 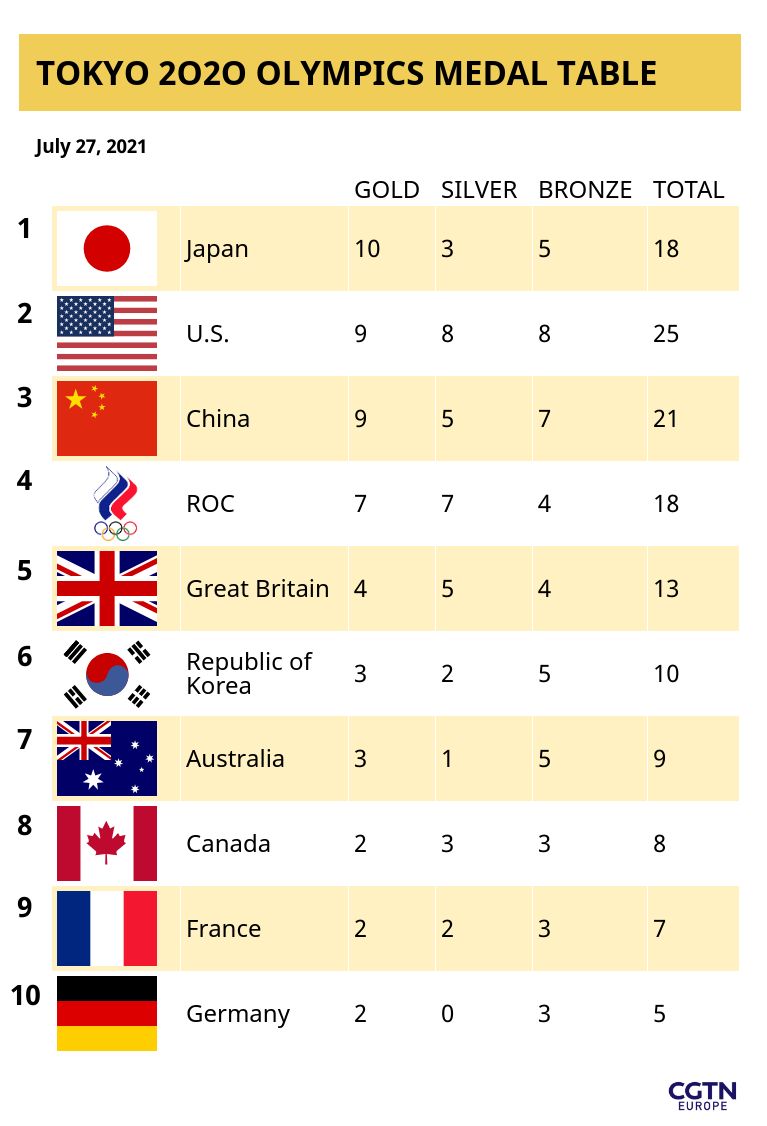