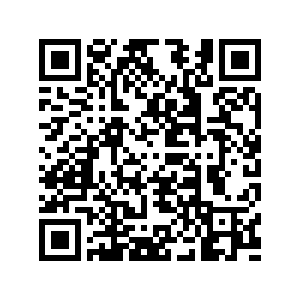 China has warned the UK not to engage in 'gunboat diplomacy' in the South China Sea after the British defence minister reiterated a challenge to Beijing's territorial claims in the area.

On a visit to the Vietnam last week, Ben Wallace repeated his country's opposition to the "nine-dash line" which China uses to define the extent of its sovereignty off its south coast.

He has also announced that two Royal Navy vessels will be permanently stationed in east Asia, even as a new aircraft carrier arrives on a temporary deployment. On the flagship Queen Elizabeth's departure in May, UK prime minister Boris Johnson said it was intended to send a message to China.

"Today in the 21st century, the era of 'gunboat diplomacy' and imposing one's own rules and laws on others is long gone. With regard to the South China Sea issue, Britain is an extraterritorial country. Don't stretch your hands too long," a spokesman at the Chinese embassy in London said in response to a question on Wallace's comments. 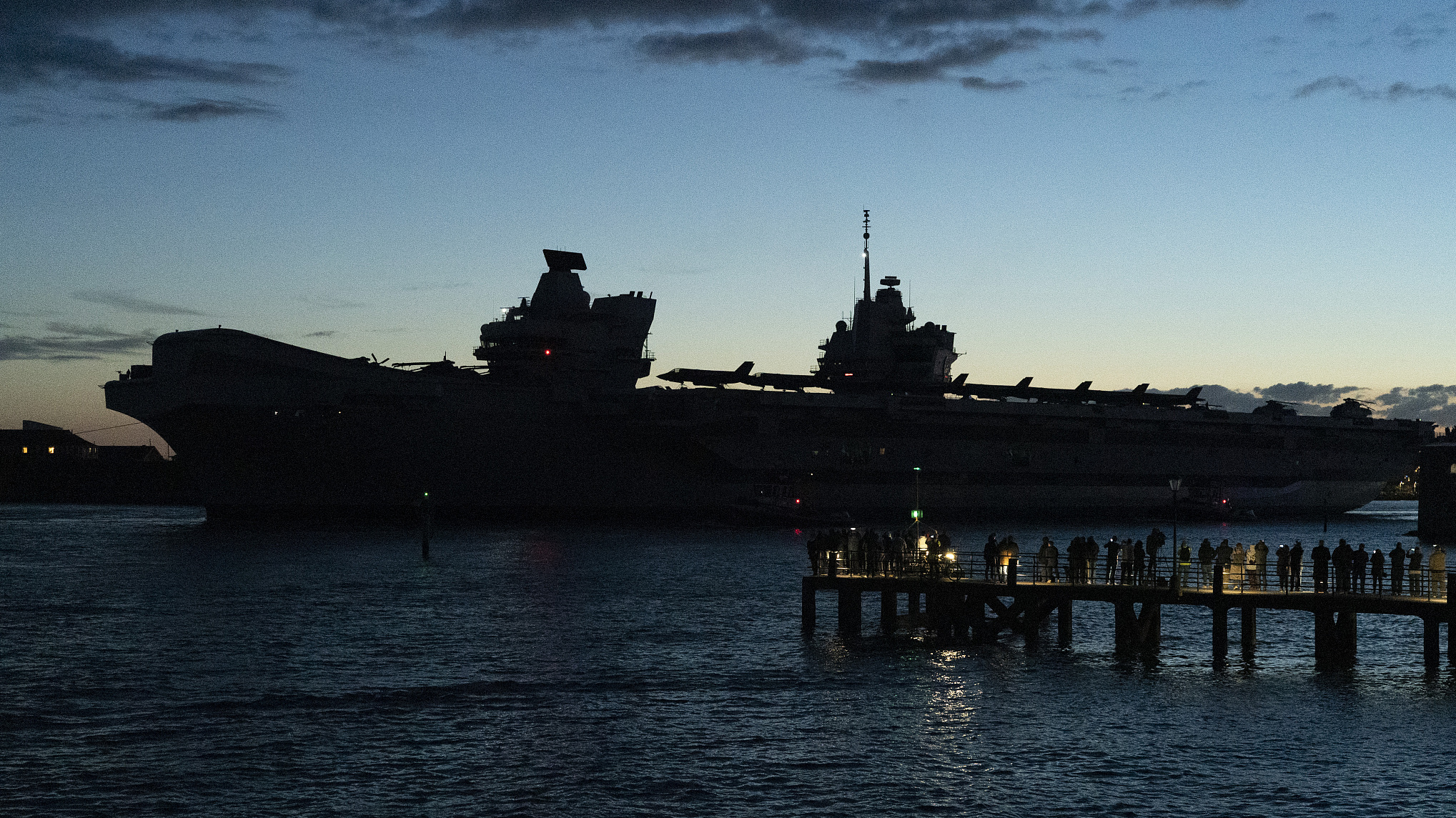 China does not recognise a 2016 ruling from an arbitration tribunal established under the United Nations Convention on the Law of the Sea that was referenced by Wallace. The embassy spokesman described it as a "complete political farce" orchestrated by the U.S.

He also promised that China will "unswervingly maintain friendly and cooperative relations" with neighboring countries. The UK's claims to be contributing to peace and stability in the region by sending in an extra-territorial marine force had proven only to exacerbate military tensions, he added.

Relations between the UK and China have deteriorated sharply in recent months as London has spoken out about Beijing's policies in Hong Kong and Xinjiang. Johnson last month hosted a G7 meeting that issued an unprecedented criticism of China.