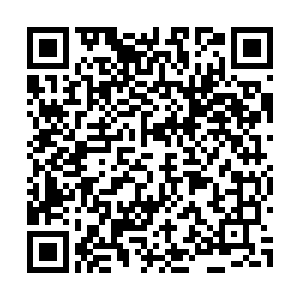 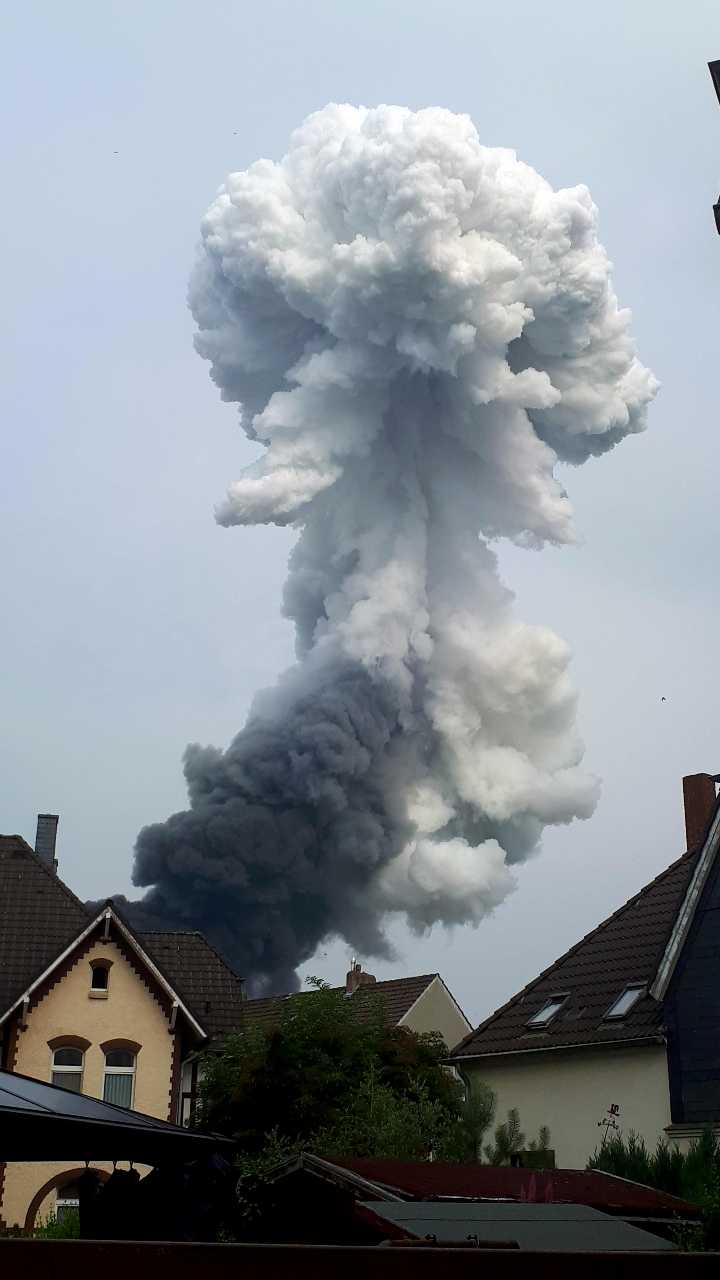 Smoke rises into the sky after the explosion and fire. /Anna Fross/via Reuters

Smoke rises into the sky after the explosion and fire. /Anna Fross/via Reuters

Two people have been killed and 31 others injured after an explosion at an industrial park in the German city Leverkusen, the site's operator said.

"My thoughts are with the injured and with loved ones," said Chempark chief Lars Friedrich. "We are still searching for the missing people, but hopes of finding them alive are fading," he added.

The blast, which could be heard kilometers away, sent up big clouds of smoke, with those living nearby told to go indoors and close their windows and doors and turn off air conditioning, while checks were made for possible toxic gas.

Sirens rang out in the city in western Germany and the country's civil protection agency's cellphone app warned citizens of "extreme danger."

The explosion happened at 9.40 a.m. local time (7.40 a.m. GMT), followed by a fire at a fuel depot at Chempark, an industrial park that is home to many chemicals companies. It took emergency services, including firefighters from nearby Cologne, three hours to put out the blaze.

It is not yet clear what caused the explosion and the subsequent fire, Currenta said, adding that it had happened at Chempark's landfill and waste incineration area, which is separate from the main industrial park that houses numerous chemical companies including Bayer, Lanxess and Evonik Industries.

At an afternoon press conference, Friedrich said the warning to stay indoors remained in place while experts raced to identify the composition of the smoke cloud.

City mayor Uwe Richrath said it was "a dark day for the people of Leverkusen" and playgrounds were closed in the local area, while people were advised not to eat fruit and vegetables from their gardens for now.

Police closed nearby motorways and said drivers should avoid the area.

According to Currenta, the Chempark chemicals complex is one of the largest in Europe. More than 70 companies are based at its three locations in Leverkusen, Dormagen and Krefeld-Uerdingen.