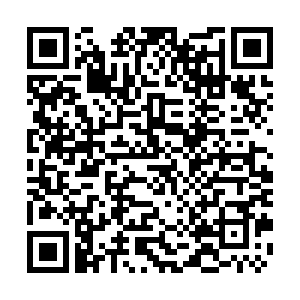 · Austria's Anna Kiesenhofer claimed a shock gold in the women's road race after veteran Dutch rider Annemiek van Vleuten mistakenly thought she had won. Van Vleuten celebrated as she crossed the line only to find out Kiesenhofer had finished 75 seconds ahead of her.

· Golfers John Rahm and Bryson DeChambeau have been forced to withdraw from the games after testing positive for COVID-19. Thirteen competitors have now tested positive in total.

· China completed a hattrick of gold medals in the weightlifting after Chen Lijun pulled off a 187 kilogram lift in the men's 67kg class. Chen's gold came after Li Fabin, known for his signature one-legged 'flamingo lift' and Hou Zhihui also powered their way to victory in Tokyo for China.

· Japan's brother-and-sister judokas Hifumi and Uta Abe won gold medals within an hour of each other on Sunday. Uta Abe clinched the women's under-52kg category and then cheered on her brother  as he won gold in the under-66kg division

· Japan's Yuto Horigom became the first skateboarder to win an Olympic gold medal and hopes his victory will force a rethink in his home country where many parks have banned the sport.

· The U.S. basketball team have lost their first match at a games since 2004 after being outplayed by a French team that contained NBA players Rudy Gobert and Evan Fournier. Fournier was the top scorer with 28 points in the 83-76 win.

· World number one Ashleigh Barty crashed out of the women's singles tennis tournament in the opening round, losing 6-4, 6-3 to Spain's Sara Sorribes Tormo.

· Defending men's singles tennis champion Andy Murray has withdrawn after medical staff told him his muscle injury would prevent him from playing in the singles and doubles competitions. Murray will stay in Tokyo to play doubles with Joe Salisbury.

· France's President Emmanuel Macron has revealed the opening ceremony for the 2024 games will be held on the river Seine in Paris. 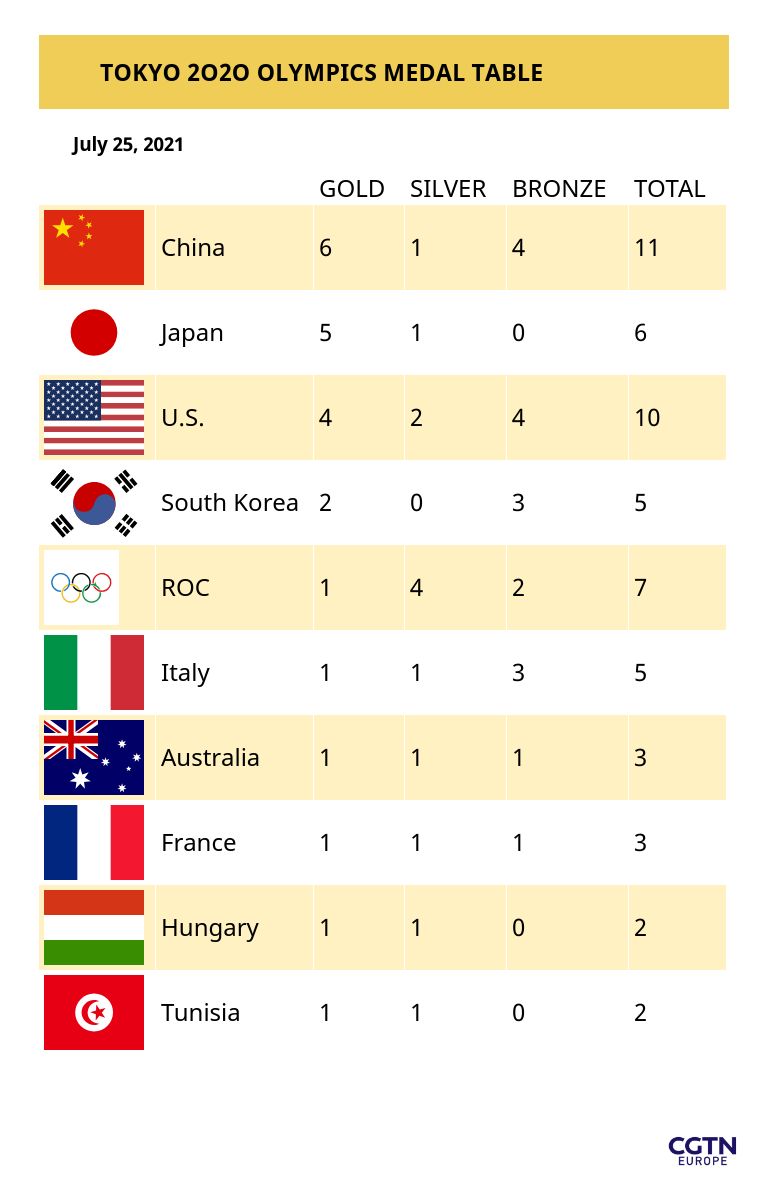 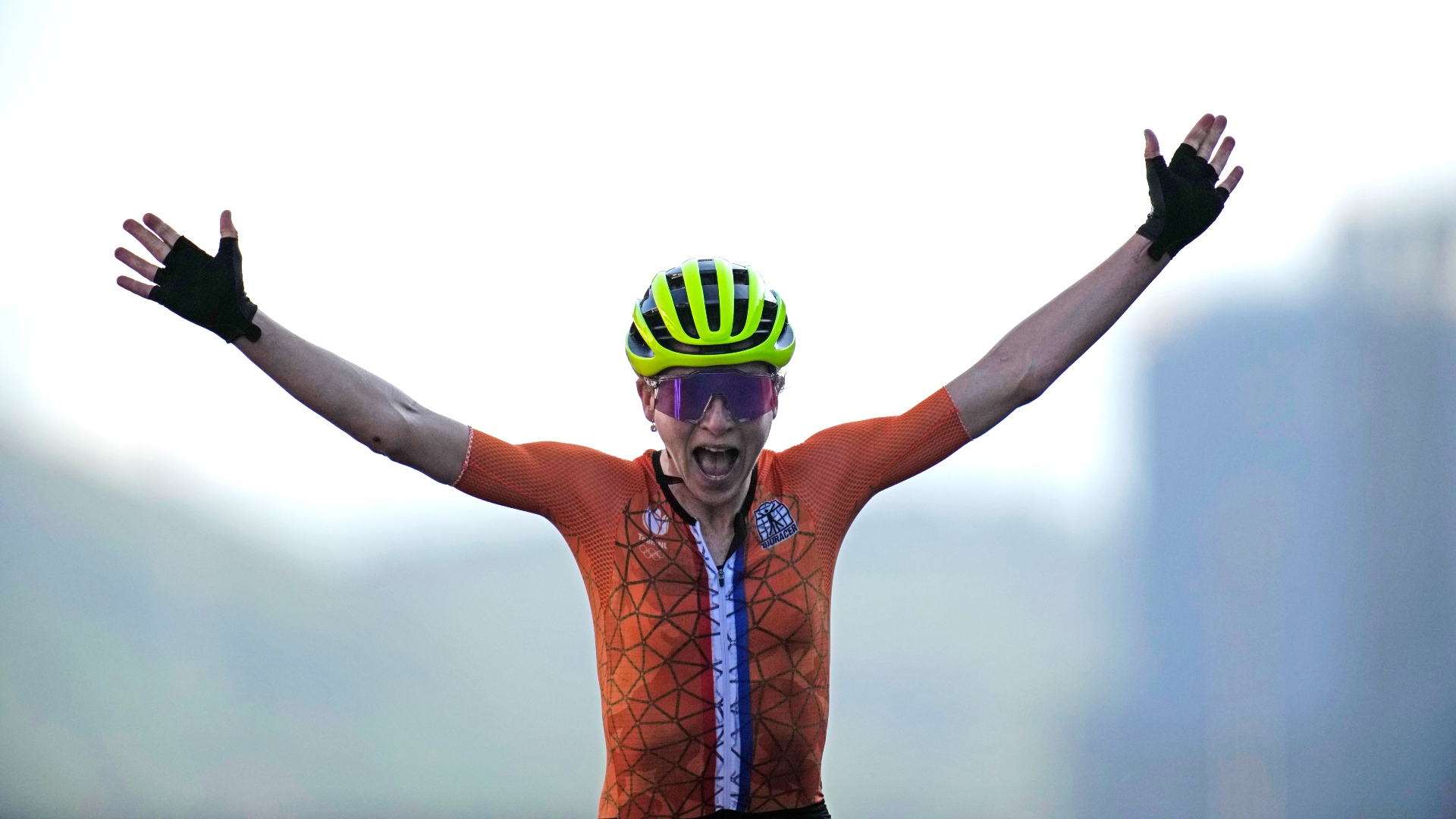 Dutch rider Annemiek van Vleuten thought she had won the women's road race as she crossed line only to be told later she had finished second./Christophe Ena/AP

Dutch rider Annemiek van Vleuten thought she had won the women's road race as she crossed line only to be told later she had finished second./Christophe Ena/AP