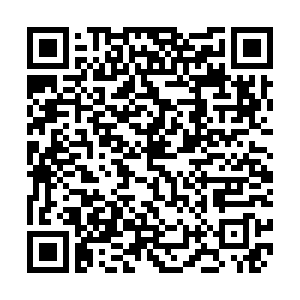 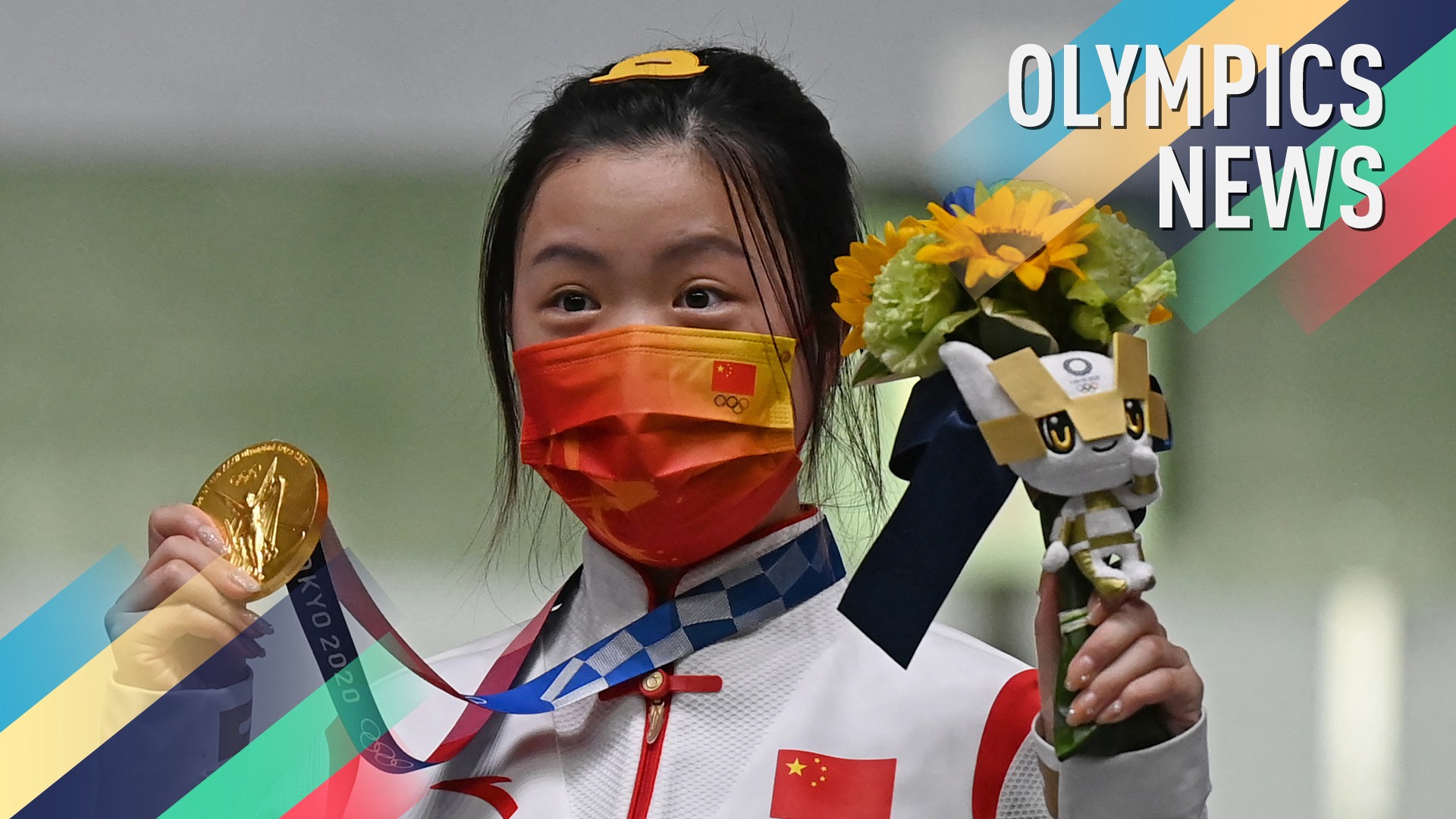 · U.S. Olympic swimmer Michael Andrew says he will ignore "haters" after being criticized for his refusal to have a COVID-19 vaccine. Andrew has been outspoken about rejecting the offer of a jab and has even upset some of his own teammates, including Maya DiRado, who accused him of putting his own beliefs before the health of the group.

· Novak Djokovic and Daniil Medvedev called on organizers to delay the start times of tennis matches as players labored in temperatures over 33 degrees Celsius on the opening day of the tournament.

· Naohisa Takato won Japan's first gold medal on Saturday with victory in the men's Judo 60 kilogram final at the Nippon Budokan. Funa Tonakisilver won her country's first medal of the Games in the Women's 48kg final.

· Ecuador's Richard Carapaz won gold in the men's cycling road race, timing the final descent to perfection on the 234-kilometer course. It was only Ecuador's second-ever gold at the Olympics.

· Organizers brought forward rowing events as a "protective measure" after the Japan Meteorological Agency issued a warning that Tropical Storm Nepartak, with gusts up to 56 miles per hour, was heading towards Tokyo.

· The Algerian Olympic Committee has withdrawn the accreditation of Fethi Nourine and his coach Amar Benikhlef after the judo fighter refused to compete against an Israeli. They will be put on a plane home, with further sanctions expected. 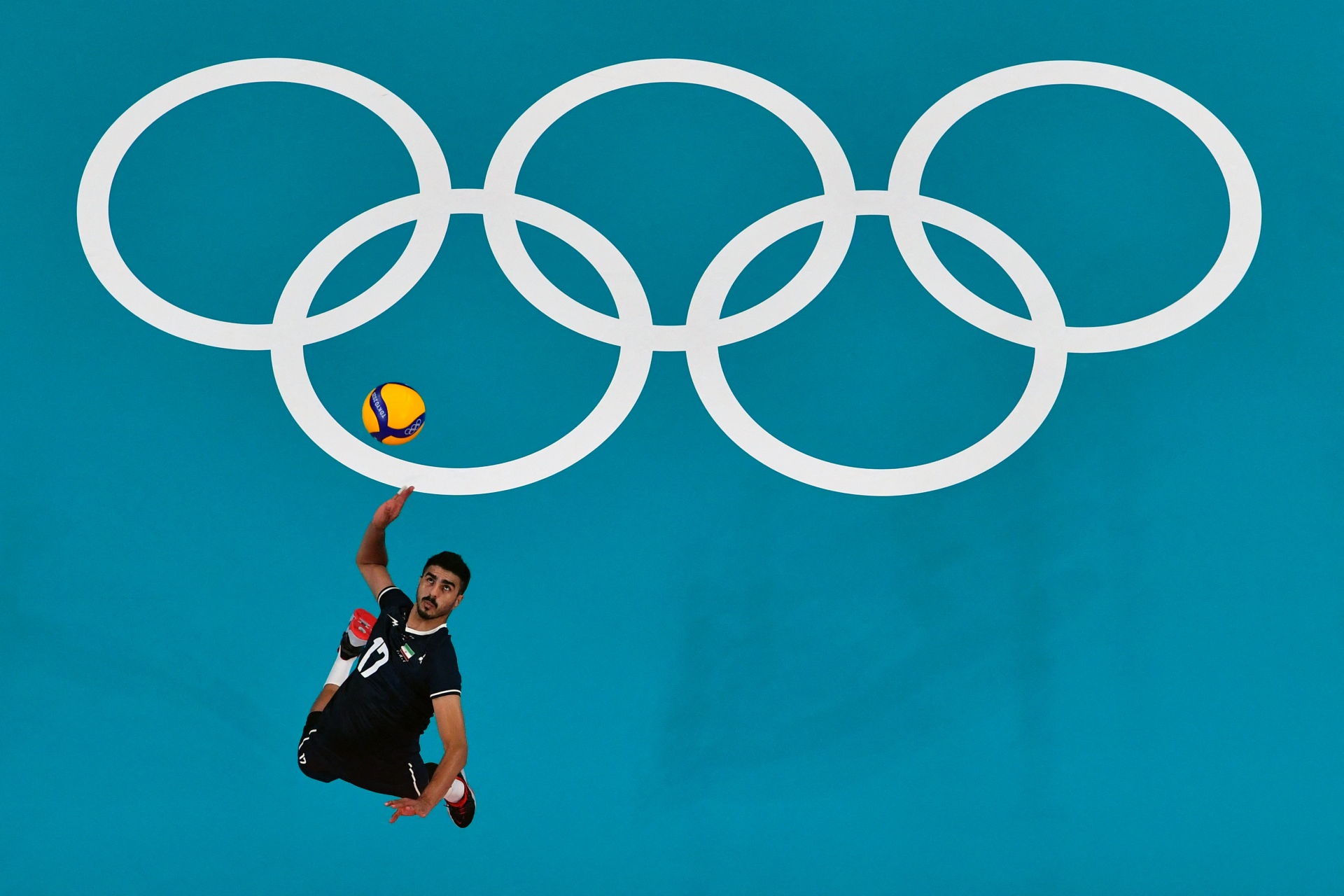