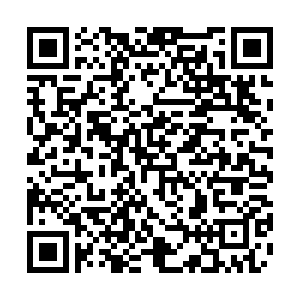 Czech Prime Minister Andrej Babis has called it a "scandal" after five athletes and officials on the same flight to the Tokyo Olympics tested positive for COVID-19.

The Czech Olympic team doctor, Vlastimil Voracek, had tested positive on arrival in Tokyo. Czech Olympic Committee spokesman Tibor Alfoldi confirmed to the AFP news agency that all five were on the same flight.

"I don't like this one bit. I don't understand how it could happen," Babis told reporters.

"We keep persuading people to get vaccinated, and the doctor was not vaccinated. It's unfair to the athletes above all," Babis added.

The leader of the country's Olympic team, Martin Doktor, said an investigation has been launched into the cluster, adding "we have done our best to stop the spread... unfortunately, we could not avoid sporting tragedies, I'm terribly sorry."