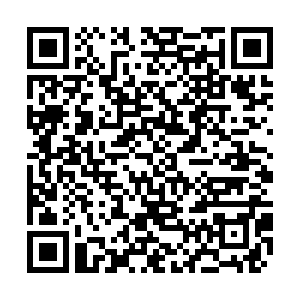 China has hit back at accusations of facilitating  a string of cyberattacks by saying that malicious activity against its computers and networks is being directed from NATO countries.

A NATO communique published on Monday cited reports from the U.S., the UK and Canada that blamed Beijing for involvement in actions including a hack of Microsoft servers that compromised tens of thousands of businesses.

The UK directly attributed responsibility to China's security services and a European Union statement said the attack was launched from Chinese territory.

In a statement, a spokesperson from China's Mission to the EU said there was no evidence for the accusations. Cybersecurity is a common interest for all nations and China has proposed a global response, the statement said.

"Not only will politicization and stigmatization not help solve cybersecurity issues, but will weaken mutual trust among countries and affect their normal cooperation in this field," the spokesperson said.

The statement also called out mass surveillance practiced by Western security agencies as an example of hypocrisy. Leaks by Edward Snowden during the past decade lifted the lid on the huge scale of electronic spying carried out by American and British security services against their own citizens and allies.

China's embassy to the UK also responded strongly to the accusations, claiming that Boris Johnson's government is "applying double standards" and urged it to work with China to defeat cybercrime.

Last September, China launched the Global Initiative on Data Security, which calls for all countries to stand against the use and abuse of information communications technology.

The spokesperson for the UK embassy said in a statement: "It is hoped that all countries including the UK will join the Initiative and make clear-cut commitments on cybersecurity, so as to jointly foster a peaceful, secure, open and cooperative cyberspace."

In April, the U.S. imposed sanctions on Russia over its alleged involvement in ransomware attacks on American companies. Speaking today, a White House official said the country would not rule out taking further action against China.

[This article was corrected on 19/7/2021 to show the Chinese statement came from the country's mission to the EU.]