Download
The Tokyo Olympics: The Agenda with Stephen Cole
The Agenda 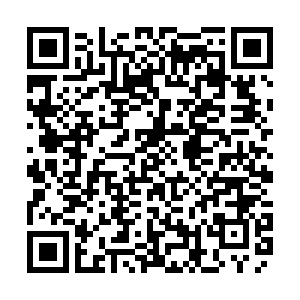 A year after the flame should have been lit in Tokyo, on Friday July 23 the Games of the 32nd Olympiad will finally get underway.

But in the midst of a global pandemic, this will be an Olympics like no other before it. Athletes will have to fit COVID-19 testing into their training plans and the stadiums in Tokyo will be empty of spectators as the Japanese capital has once again entered a state of emergency.

On The Agenda with Stephen Cole, we consider what kind of an Olympics we can expect, and whether it might have been a better idea to postpone the Games for another year, or even cancel them – something that hasn't happened since World War II. 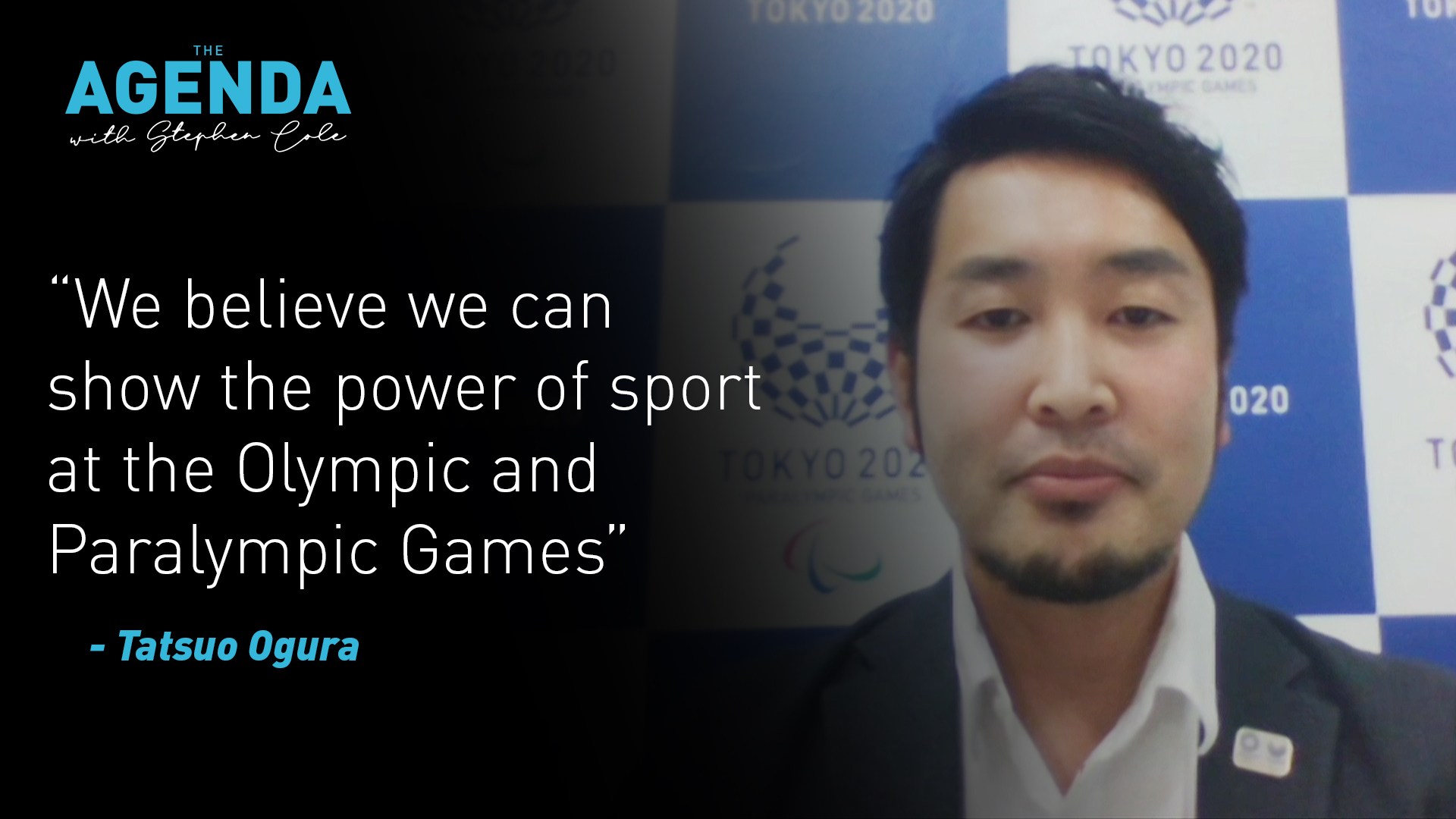 Stephen Cole speaks to Tatsuo Ogura, Director of International Communications from the Tokyo Organising Committee of the Olympic and Paralympic Games, about the decision to go ahead with the event in spite of the pandemic, and his hopes that his city can still pull off an incredible sporting spectacle. 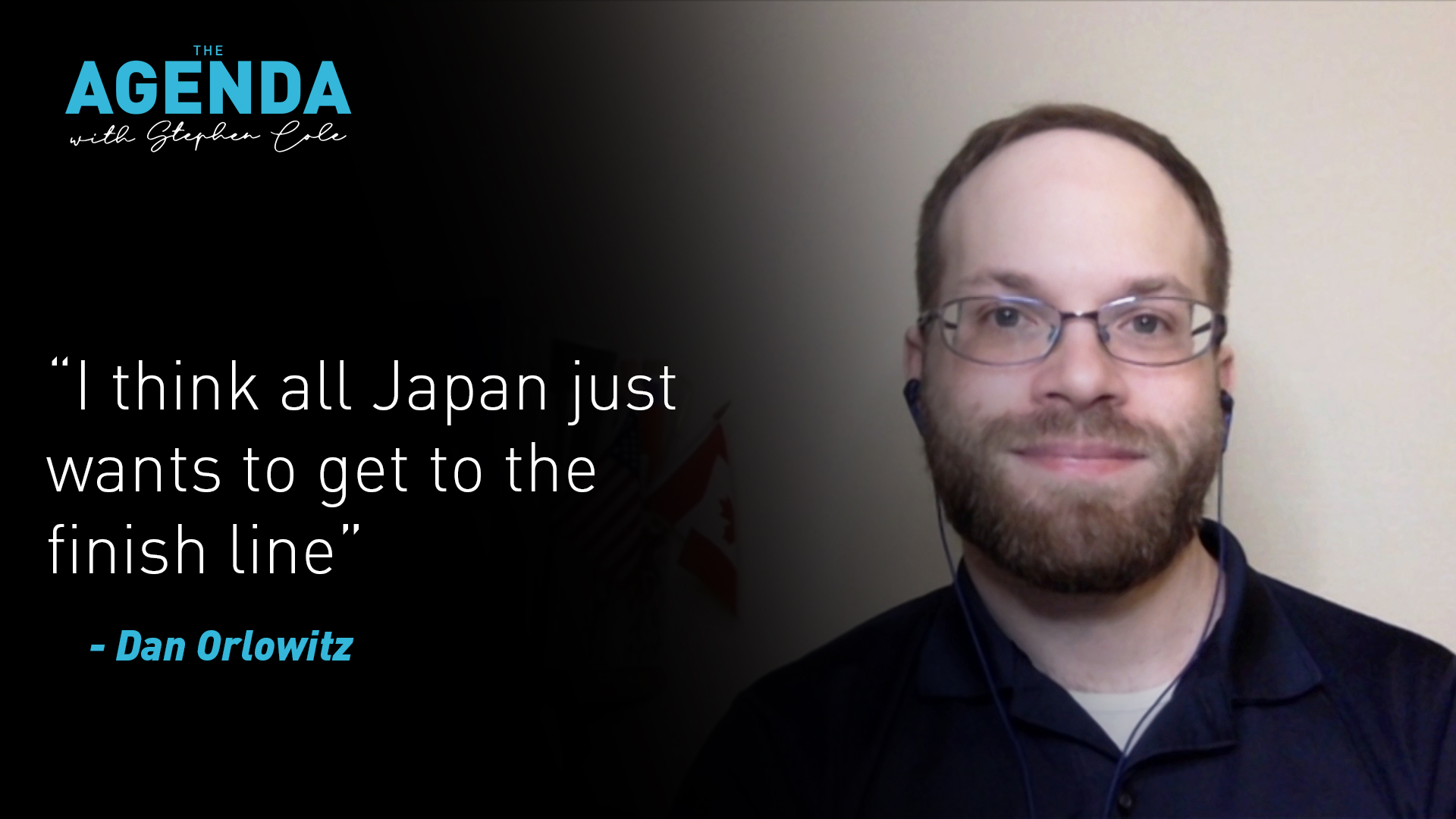 But not everyone is happy the games are going ahead. Dan Orlowitz, sports writer from the Japan Times, reflects on the mood of the people of Tokyo ahead of what should have been a once in a lifetime event. 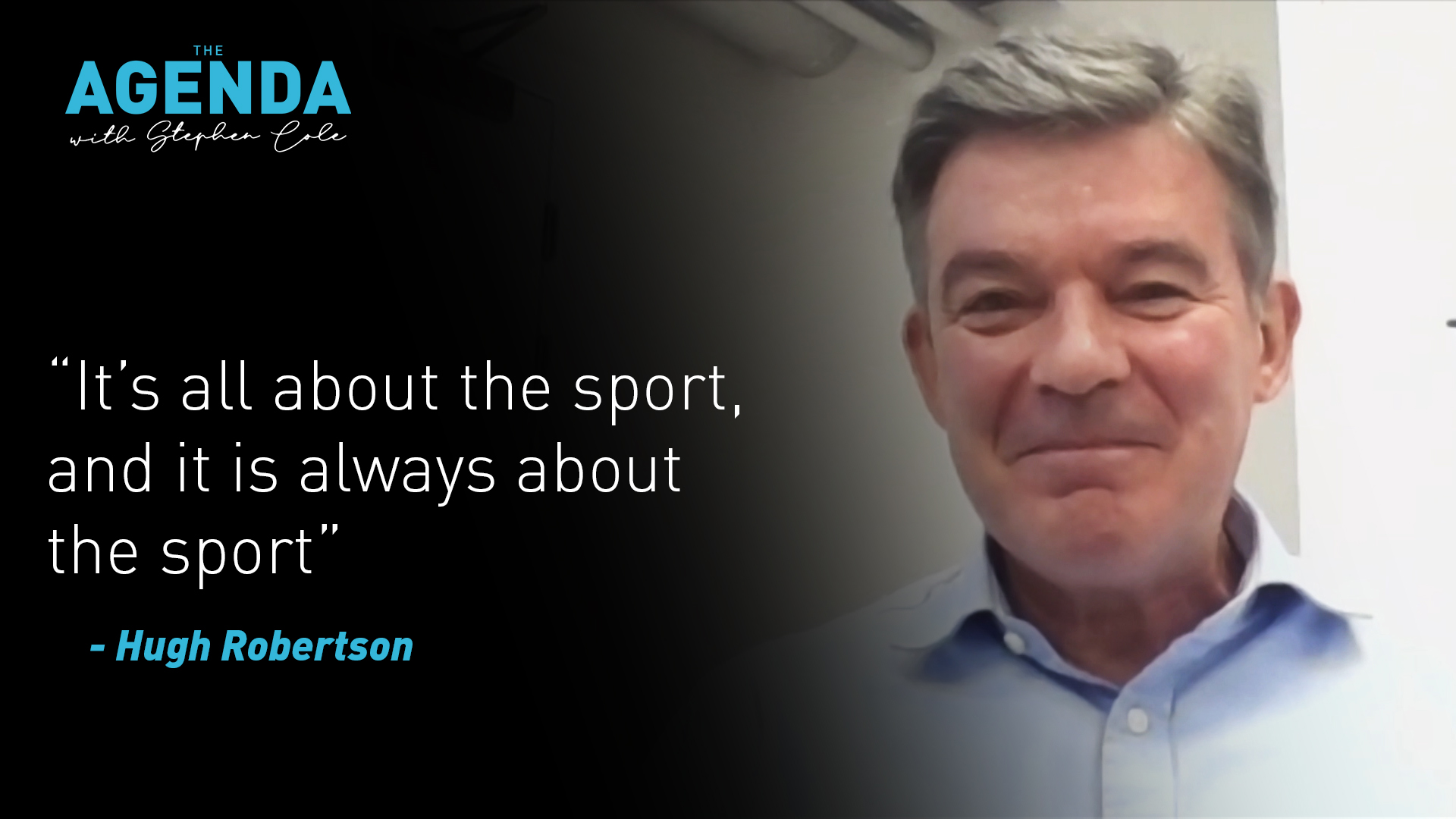 And Hugh Robertson, Chair of the British Olympic Association, explains just how you prepare a nation's athletes for the biggest sporting event in the world in the time of a global health crisis.