Download
IS returnees: Belgium takes back mothers and their children from Syria
Daniel Harries 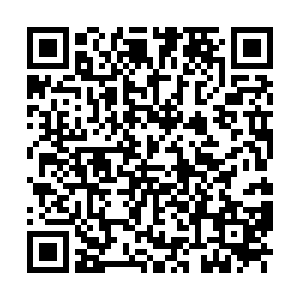 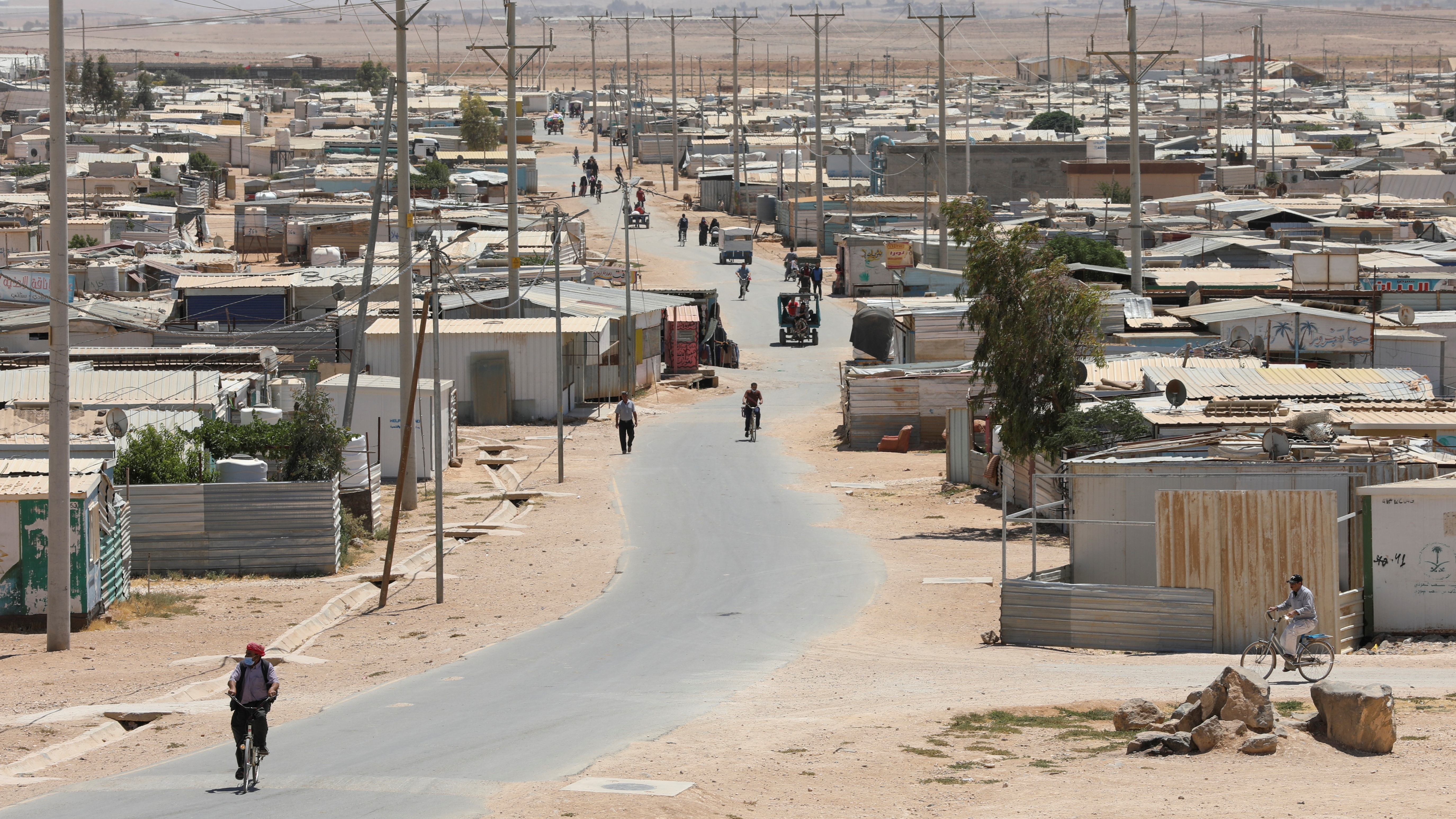 Many Europeans who fought with IS are living in refugee camps in Syria and the surrounding countries. /Reuters

Many Europeans who fought with IS are living in refugee camps in Syria and the surrounding countries. /Reuters

Ten Belgian children and six mothers have been recovered from a prison camp for captured jihadists in Syria and flown home to Belgium, the government said Saturday.

The operation was the biggest such repatriation since the battlefield defeat of the Islamic State (IS) group in 2019 and follows Belgium's decision to secure the return of under-12s.

The adult mothers were taken into custody on their return to Belgium late Friday, and child protection authorities will interview the minors and assign them to social services.

"The priority has always been to get the children to safety. All the operations were carried out according to the pre-established plan," Prime Minister Alexander de Croo said.

The premier thanked Belgian officials and "the Iraqi authorities, the Kurdistan Regional Government as well as the local de facto authorities in northeastern Syria."

The group is from the camp in Roj, in northeast Syria, where surviving suspected members of the group are being held under the supervision of Kurdish militia.

Hundreds of volunteer fighters from Europe traveled to Syria and Iraq during the IS group's campaign. Many died, but others, including women and children, are trapped in camps.

Their presence has proven an embarrassment for many European governments, reluctant to allow citizens with suspected extremist ties to return to their homelands.

But de Croo announced in March that his country would do what it could to secure the return of the youngest, describing it as a matter of national security.

Belgium's extremism monitoring agency OCAM says mothers and children who have spent time in the camps need to be kept under watch, which is easier if they are on Belgian soil.

Heidi De Pauw, of the Child Focus NGO, praised the "courage" of the Belgian government and said she was happy the children had been able to "leave the dangers of these war zones.

"We hope that they will be able to live out their childhood anonymously and that their rights as children, such as access to education and health care, will be respected," she said.

The effort to recover the group took place in several stages and began in June when a consular mission went to Roj to collect blood samples to verify the parentage of the children and their Belgian nationality.

Hundreds of Belgians went to fight in Syria

For security reasons, it was not possible to visit the larger Al-Hol camp where many foreign fighters are still present.

Belgium, along with France, is among the European countries from which the largest number of foreign fighters left after the outbreak of the war in Syria in 2011.

From 2012 onwards, more than 400 Belgians left to fight in the ranks of jihadist organizations.

These returns could only be organized in small numbers over the last two years since the defeat of the Islamic State.

Earlier this year, Belgian researchers estimated that about 40 Belgian minors were still in Syria.