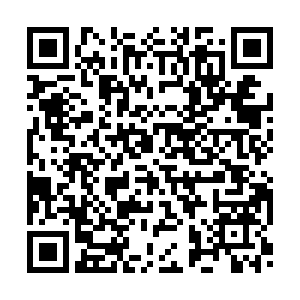 Afghan refugee Masomah Ali Zada hopes to be a beacon for women forced to quit their country or abandon their sporting dreams when she crosses the start line at the Tokyo Olympics.

The 24-year-old road cyclist had stones thrown at her and was physically attacked in her homeland for daring to wear sports clothes and ride a bicycle in public.

She will compete at the 2020 Games for the Olympic Refugee Team – and feels a duty to represent the 82 million people around the world forced to flee their homes either inside their countries or as refugees. 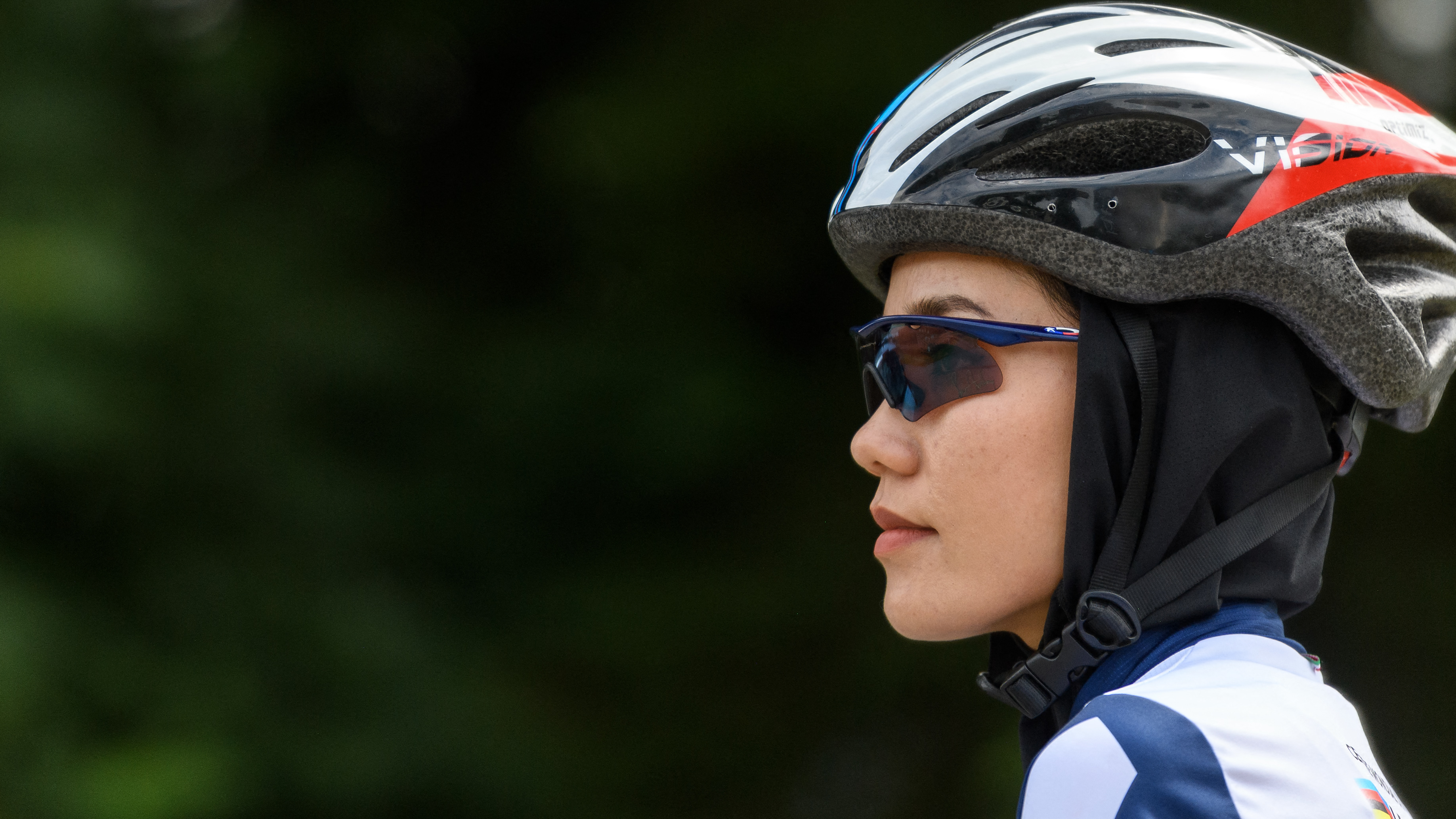 "I am going to represent humanity," Ali Zada told AFP. "It's not just for me. It's rather for all the women in Afghanistan and all women in every country like Afghanistan who don't have the right to do cycling," she said.

"And also for all the refugees who were forced to leave their homeland. I would like to open the doors for other refugees who will come after me."

Ali Zada will take on 25 other competitors in the Olympic women's road time trial.

The Refugee Team's arrival in Japan was delayed after an official tested positive for COVID-19, but when she sets off on July 28 on the 22.1 km course, it will be the first time Ali Zada has ever raced in a time trial.