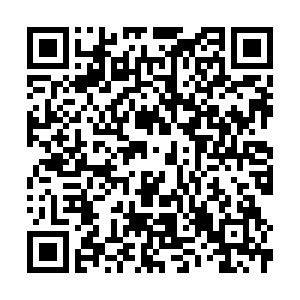 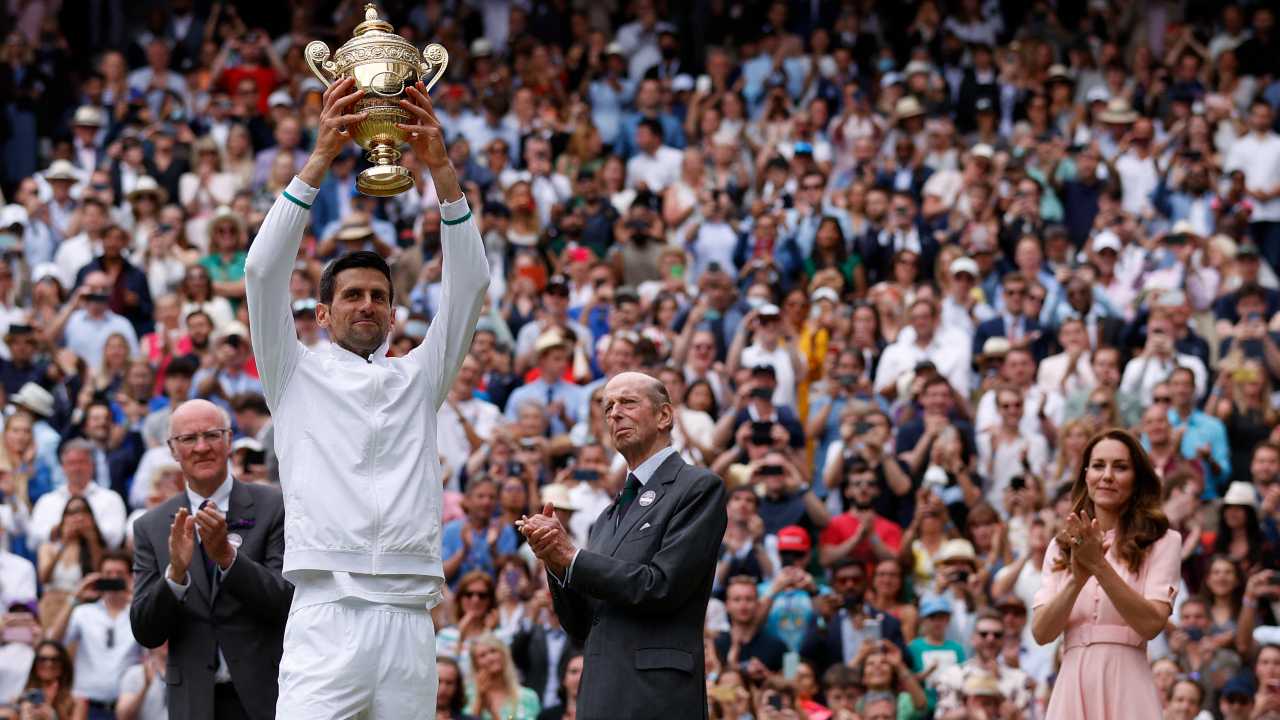 Novak Djokovic has written his name into tennis history, beating the Italian Matteo Berrettini to win a sixth Wimbledon, and in doing so catching up with both Roger Federer and Rafael Nadal in the men's all-time grand slam list.

Sunday's was the 20th grand slam title of the Serbian tennis player's career, and comes after he won the Australian Open and French Open earlier this year.

He is younger than 39-year-old Federer and 35-year-old Nadal and has now spent more than six years in total ranked number 1 in the world, longer than his rivals.

A victory at the U.S. Open would mean he would complete the calendar-year grand slam. He would be the first man to do so since Rod Laver in 1969. 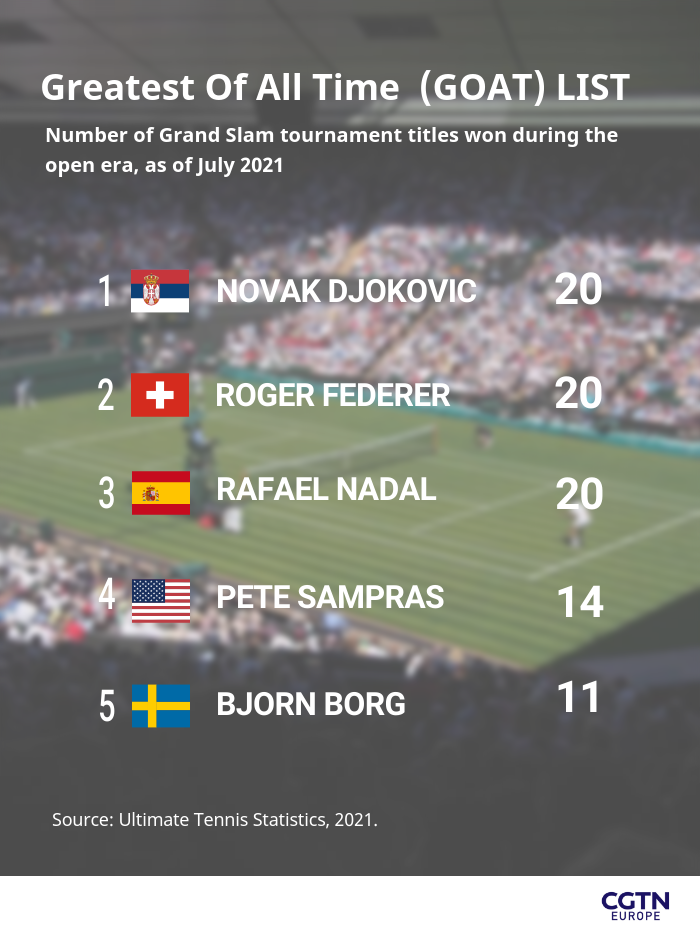 The new milestone in Djokovic's career is bound to heat the debate among tennis fans over which male tennis player is the Greatest Of All Time (GOAT). 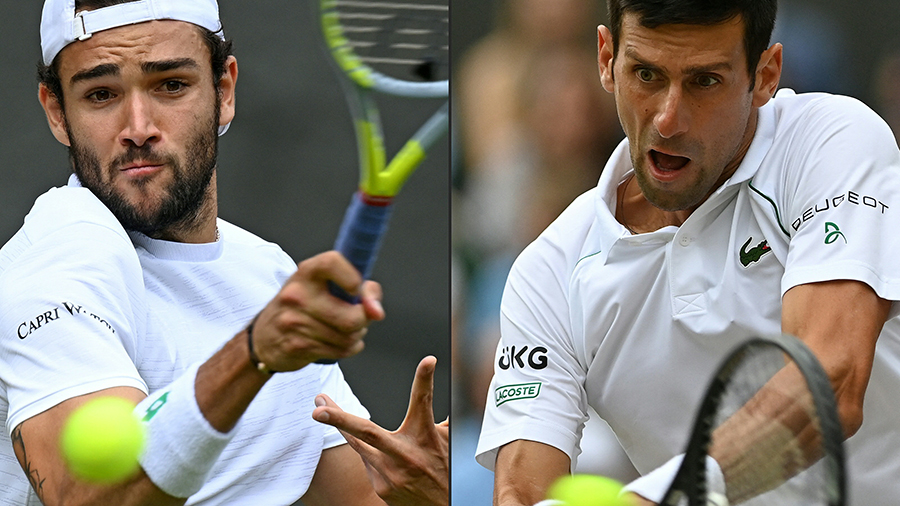 The legendary names of Björn Borg, Pete Sampras and John McEnroe always make it to the list.

And it is difficult to compare eras, where players may have had different opportunities, and opponents.

But if statistics can't lie, then the GOAT title can only go to one of the three men - Federer, Nadal and Djokovic - who between them have dominated the sport for much of this century.

And given his current run of form, it would be hard for people to argue against Djokovic going on to finish with more than his current 20 grand slam titles.